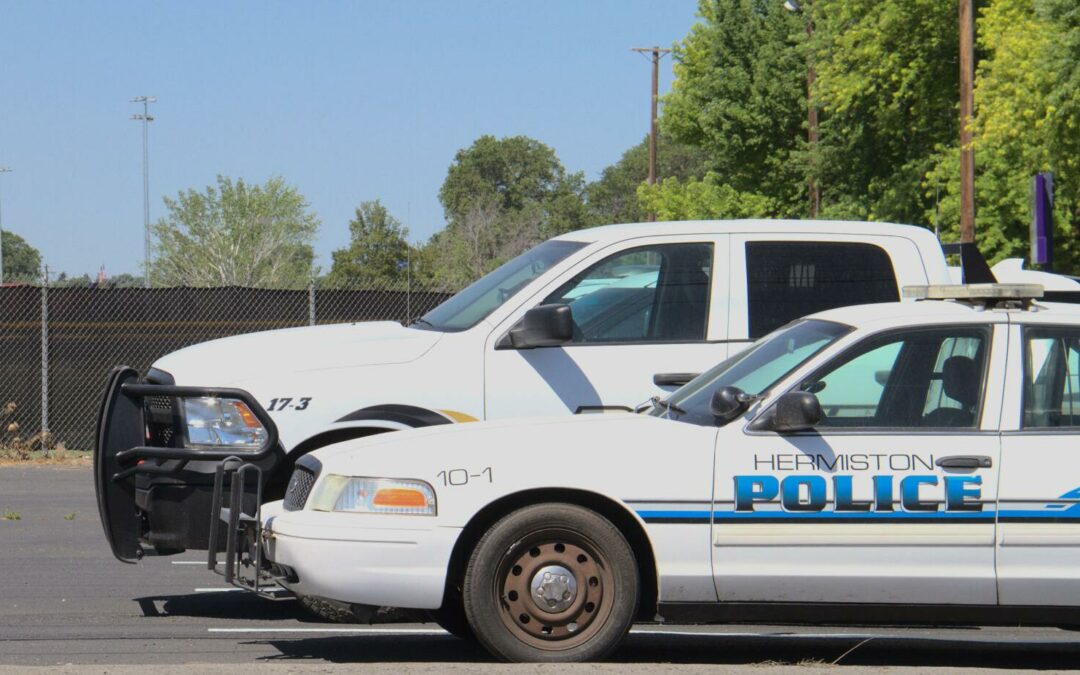 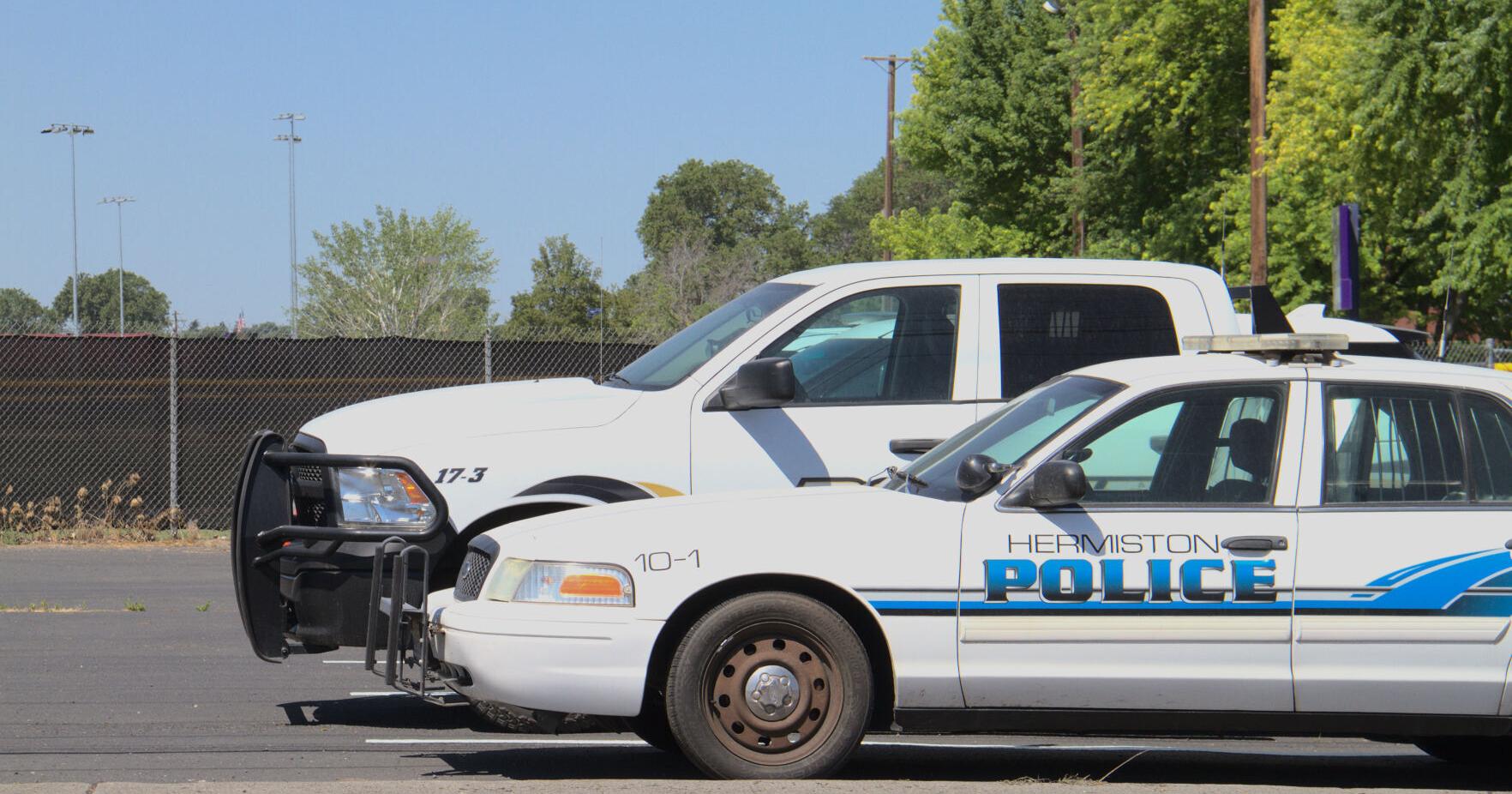 HERMISTON — Hermiston police reported arresting two men after an attack on two others Sunday, Aug. 28, at an adult soccer tournament.

Andres Chales Lorenzo, 29, and Rufino Mejia Ramirez, 19, are in the Umatilla County Jail, Pendleton, on one count each of third-degree assault and riot as well as two counts of second-degree criminal possession of a forged instrument.