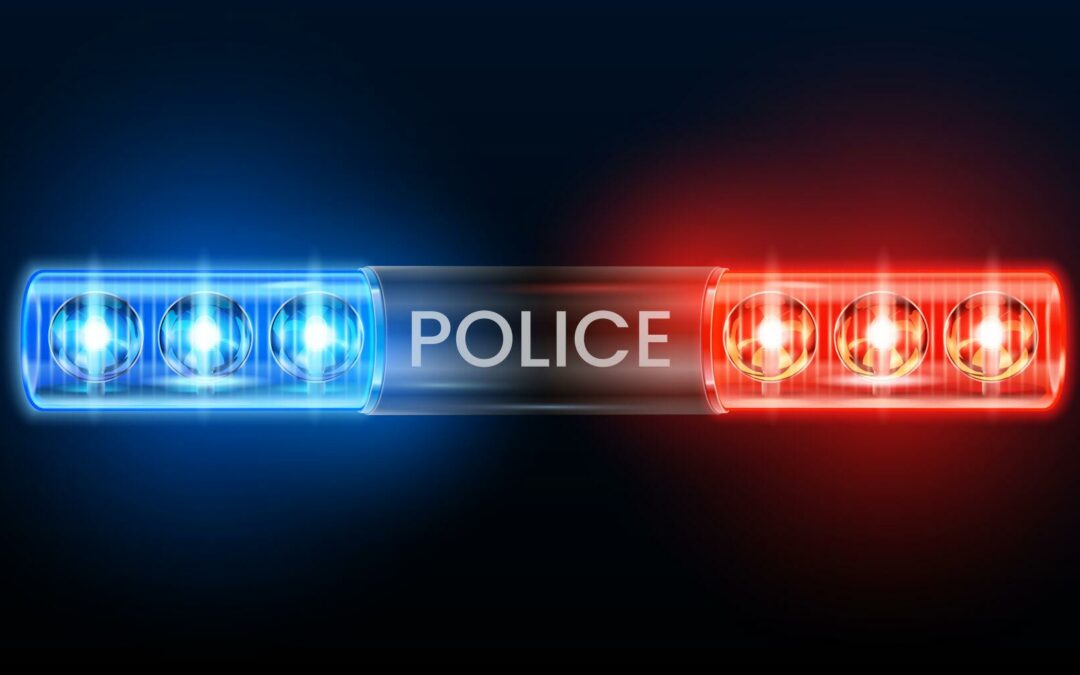 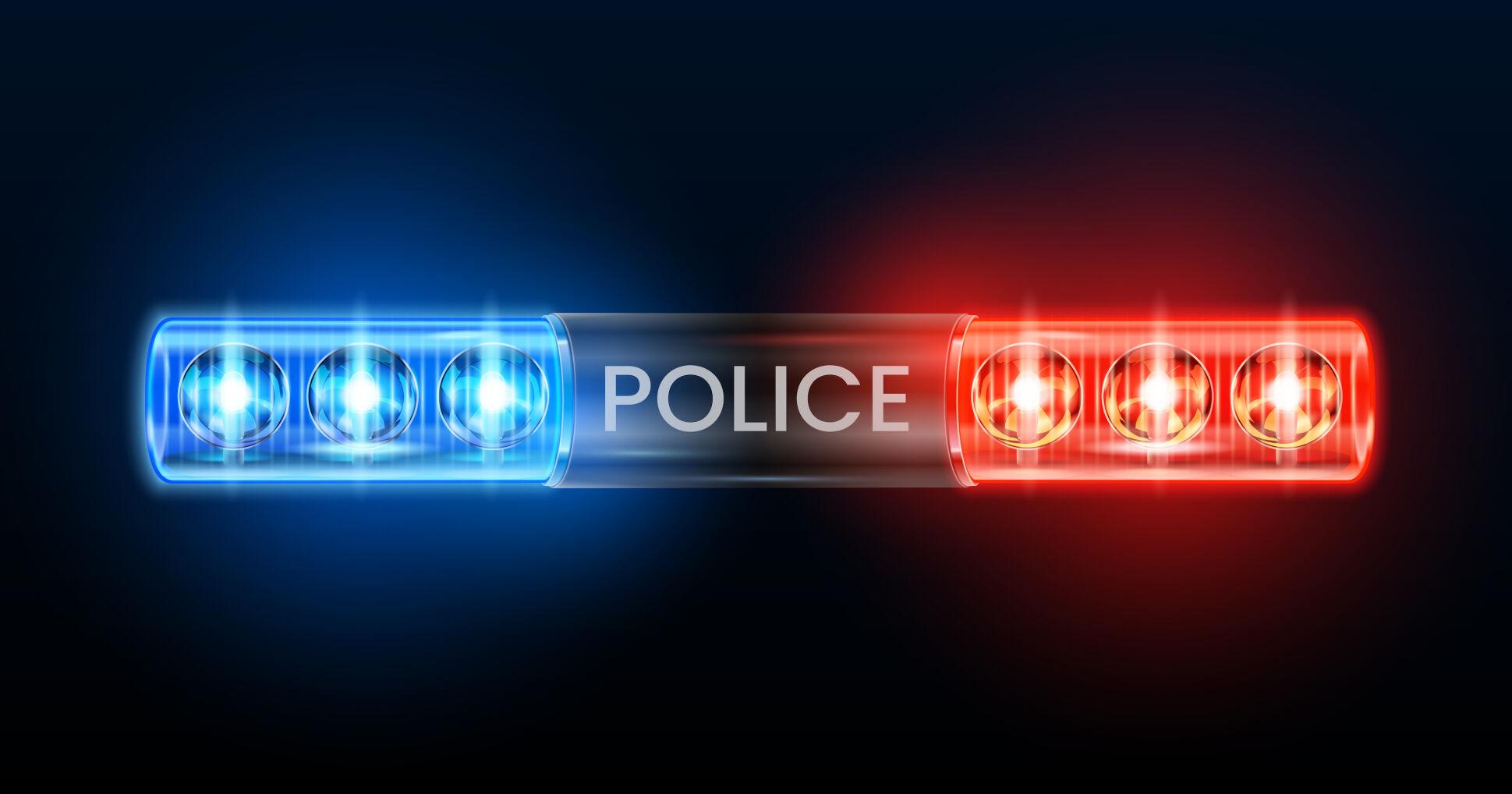 HERMISTON — An assault of a 17-year-old male in Hermiston has led to three arrests — a mother, her 16-year-old son and a 19-year-old male.