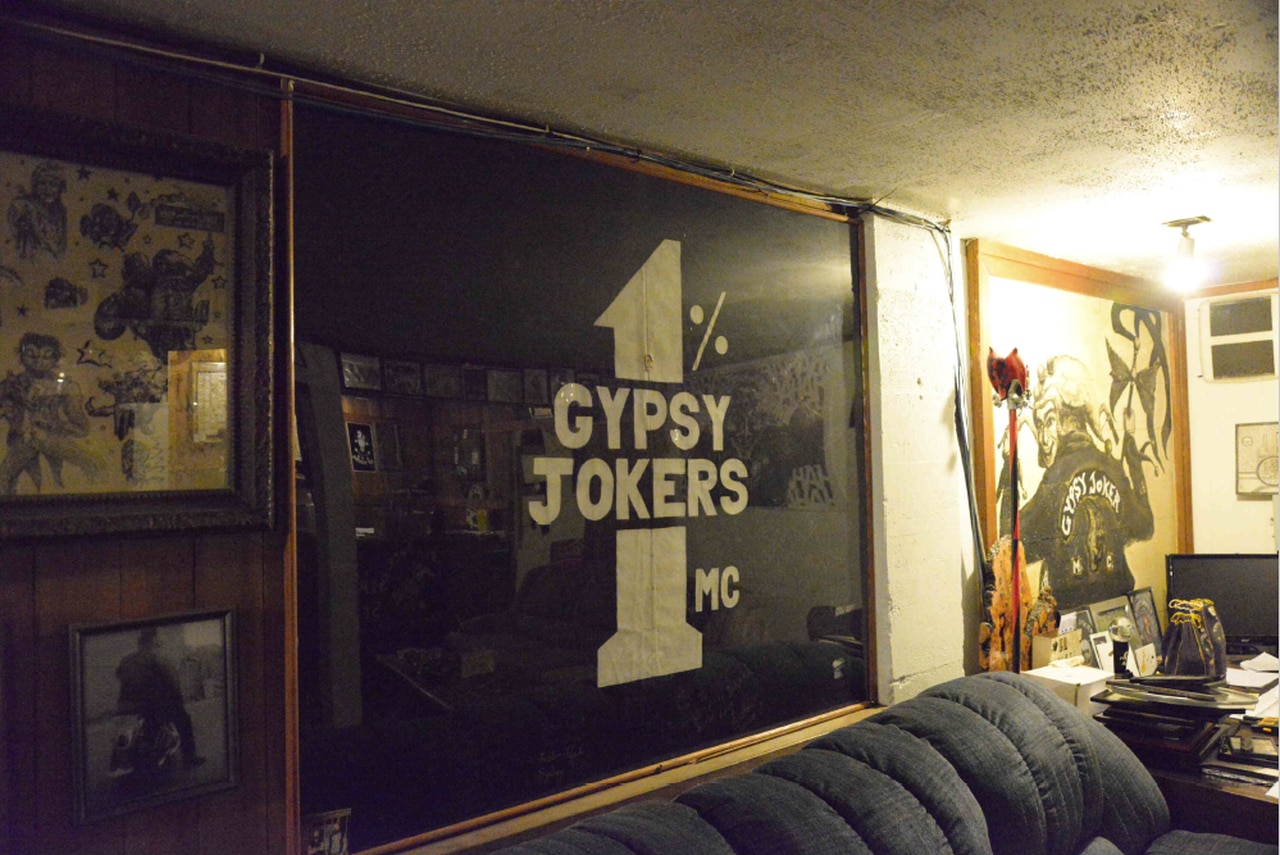 A man who refused to testify when prosecutors called him to the witness stand in the Gypsy Joker Motorcycle Club murder and racketeering trial last year was sentenced Tuesday to time served for criminal contempt of court.

Ronald Thompson was taken to jail directly from the witness stand after he flouted a judge’s order to answer a prosecutor’s questions in the November trial once the judge had granted him immunity from prosecution.

Thompson, 57, was held in jail for about 29 days through and released on Nov. 22, just before Thanksgiving, according to prosecutors and jail records.

Thompson was sentenced Tuesday after pleading guilty to the misdemeanor charge. He also must pay a $1,000 fine.

Police obtained a warrant to seize and search the vehicle, and found an “obvious attempt” to clean the car, finding the interior damp and an odor of cleaning products apparent, according to court records. Prosecutors identified Thompson as a member of the Gypsy Joker support club, the Road Brothers Northwest Motorcycle Club. Blood evidence matching the DNA profile of Huggins’ was found in the Suburban, according to prosecutors.

According to Assistant U.S. Attorneys Leah Bolstad and Steven Mygrant, Thompson was fed a story by Mark Dencklau, Gypsy Joker’s Portland chapter president, and other club members to tell police when they found blood in the Suburban. When questioned in 2015, Thompson told police the concocted story: that a friend named “Jerry Smith” had borrowed the vehicle and hit a dog, and had put the bloody dog in the vehicle, which needed to be cleaned, according to prosecutors.

“This is a guy who kinda got sucked into a situation that he didn’t really have much to do with,” his defense lawyer Alexander Hamalian told the judge.

Thompson made the “unpleasant decision” not to testify out of concern for his and his family’s safety, his lawyer said. Thompson has since lost his business as an auto detailer in the Portland area, his lawyer said.

“I just really think he wants to put this behind him,” Hamalian told U.S. District Judge Michael W. Mosman.

Thompson did not address the judge, other than saying “guilty” when asked how he wished to plead to the single charge. Mosman accepted the joint sentencing recommendation. 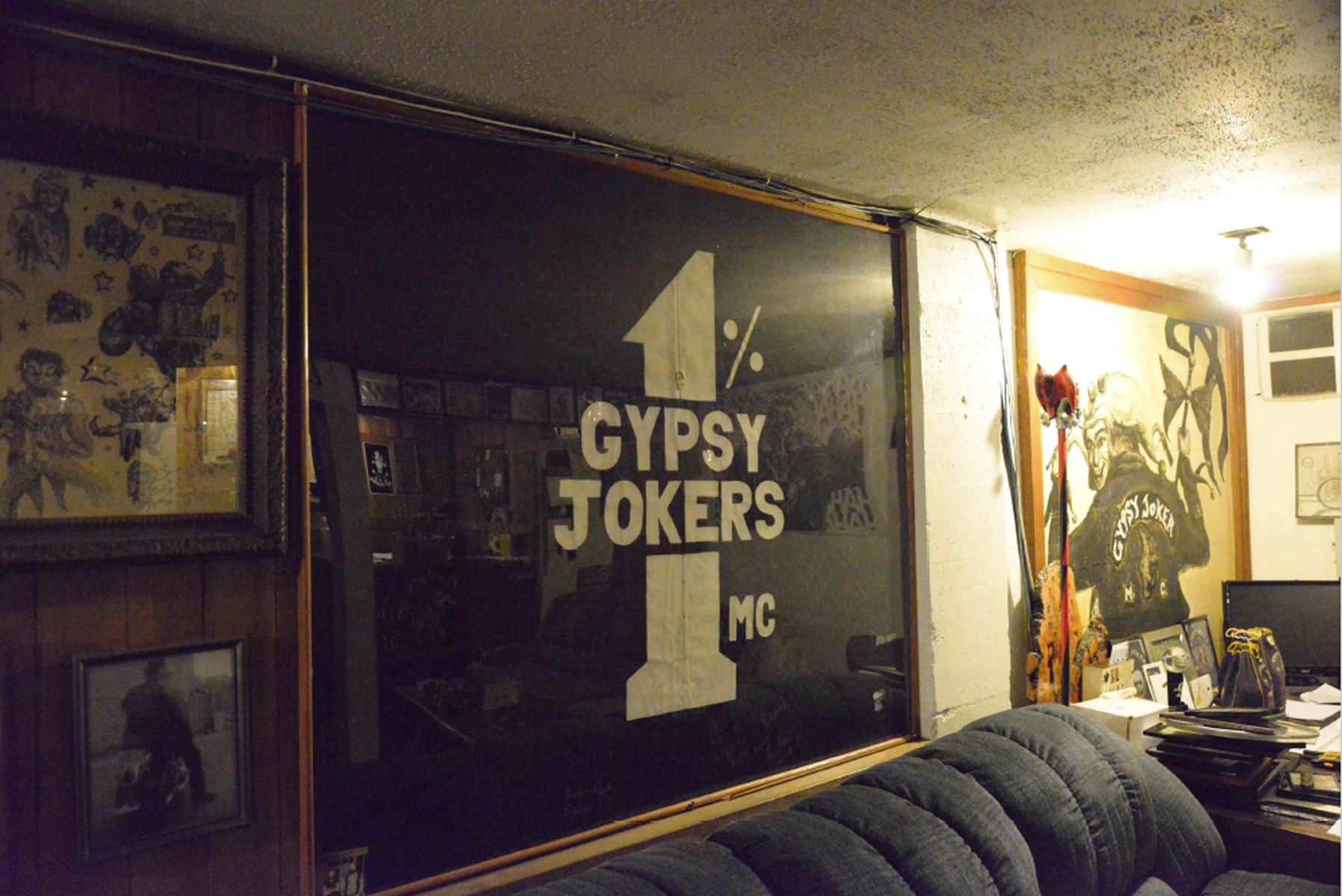