Baseball: Full results from the 4A, 3A and 2A/1A state semifinals

The state semifinals for all classifications were played on Tuesday afternoon, and the title games for the state’s small schools are now set.

Here’s a rundown of the state semifinals for the 4A, 3A and 2A/1A classifications:

Nate Vidlak pitched a gem in the state semifinals. The senior pitched all seven innings and struck out 10 Mazama batters on Tuesday.

Caleb Richter had four RBIs in the game, including a two-run home run. Isaac Hill added a home run of his own in the win.

The Tigers were dominant on both offense and defense in their semifinals matchup with Philomath.

La Grande’s Devin Bell pitched a no-hitter, allowing just two walks and striking out 11 batters. At the plate, Bell was a perfect three-for-three with three RBIs and three runs scored.

Jace Schow had two hits and scored twice. Nick Bornstedt had one hit and two RBIs.

The Tigers are back in the state championship game looking for their third state title. La Grande won the 2017 title and was the runner-up in 2018.

The Eagles beat the Cavaliers thanks to a walk-off single by Jacob Yenchik on Tuesday night.

With the game knotted at 4-4 going into the bottom of the ninth inning, Yenchik connected on a 1-1 count to score Ely Kennel.

Kennel was dynamite at the plate for the Eagles, with four hits, two runs scored and two RBIs.

The Lancers, a powerhouse baseball program in the ‘70s and ‘80s, are headed back to the state title game for the first time since 1996 thanks to a walk-off double by Jace Johnson on the first pitch of the final at-bat of the game against Yamhill-Carlton.

Kade Johnson had one hit and two RBIs for South Umpqua. Justin Jenks had two hits and one RBI.

Ever Lamm pitched all seven innings for the Lancers, allowing nine hits, four earned runs, walking one and striking out eight.

The reigning state champions are back in the title game after a nine-inning battle with Dufur. The Monarchs scored the game-winning run as Nathan York scored on an error.

The Rangers were up 3-2 as the Monarchs last took to the plate. Levi Heard hit an RBI single to get the scoring started in the bottom of the ninth inning. 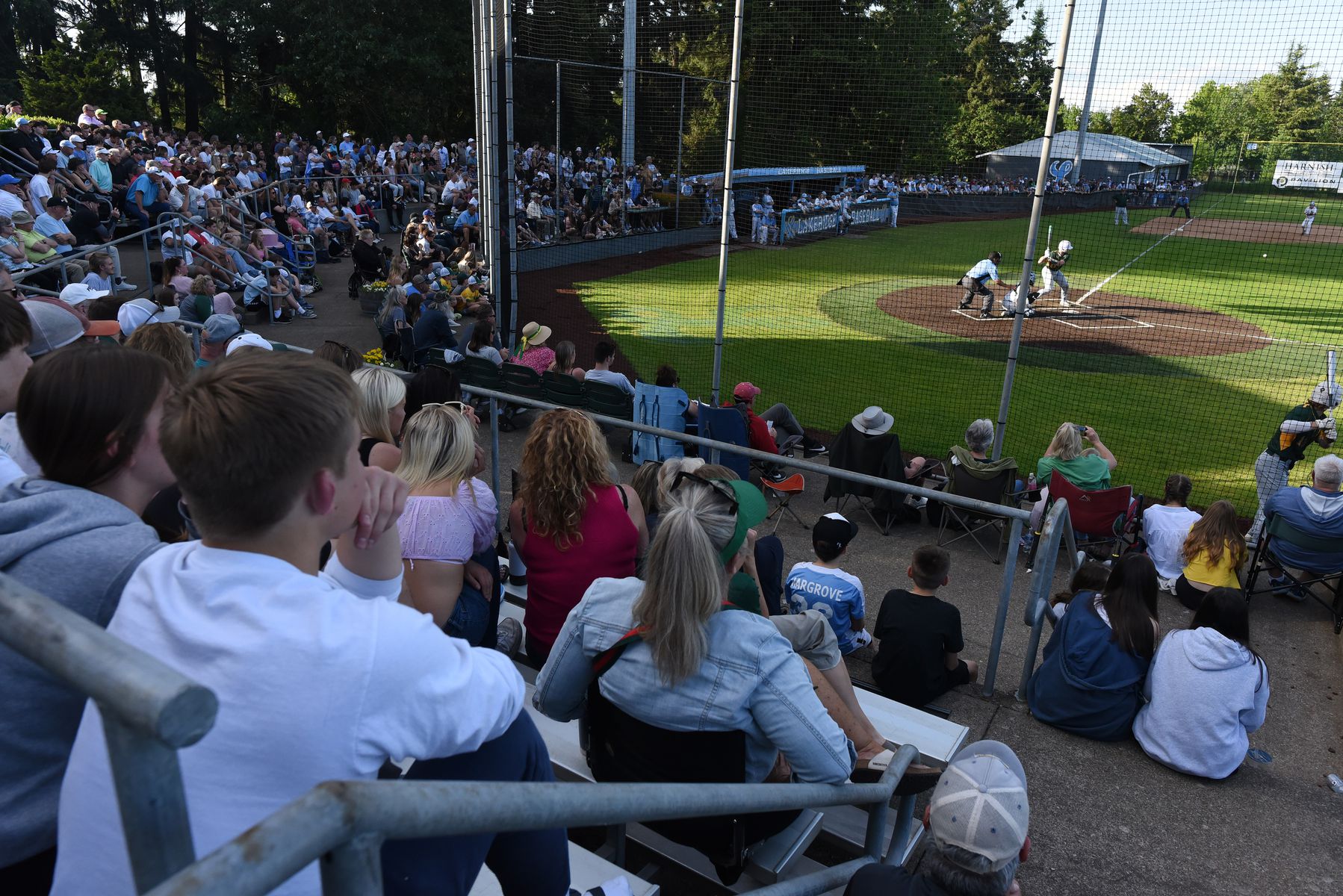