Baseball: No. 11 Crescent Valley stuns No. 2 Wilsonville, setting up Class 5A title-game rematch with top-seeded Lebanon 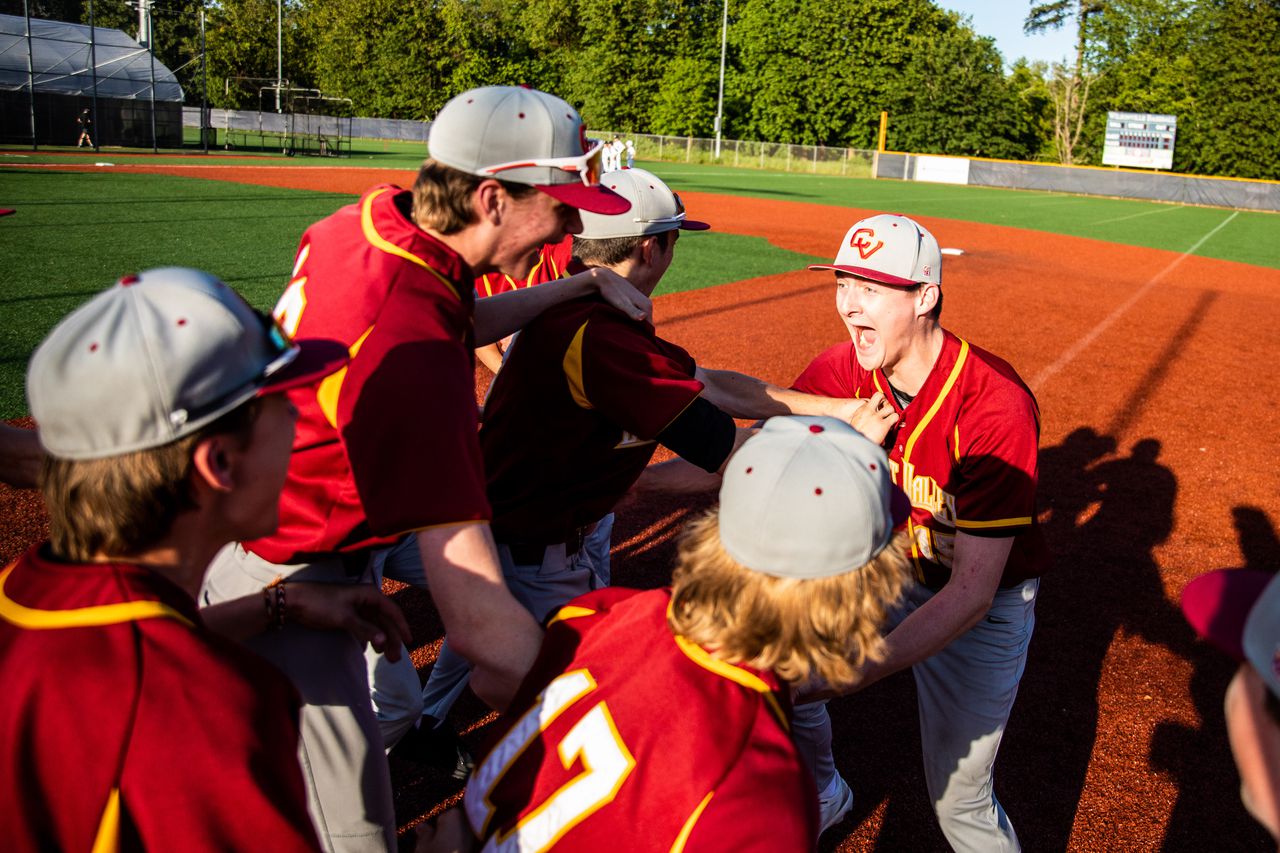 The No. 11-seeded Crescent Valley baseball team is headed to the state championship game after upsetting No. 2 Wilsonville 9-4 in the semifinal game Tuesday night at Wilsonville.

The Raiders got an early lead with Luey Campos bringing home a run on a sacrifice ground-out and Caleb Kelley hitting an RBI single in the top of the first inning.

Crescent Valley really pulled ahead in the top of the sixth inning with a two-RBI triple by Garrett Bozdeck and a sacrifice fly by Zach Escobar making it a 6-1 lead for the Raiders.

In the top of the seventh inning, Campos hit an RBI single and Bozdeck hit a two-RBI single to make it a 9-3 game.

The Raiders have never won a state championship. Their only ever appearance in the title game came in 2018, losing 2-0 to Crater.

On Saturday at Volcanos Stadium in Keizer, the Raiders will play Lebanon for the title. Lebanon picked up a 3-2 comeback win over Willamette on Tuesday with a sixth-inning rally.

The Wolverines took an early 2-0 lead in the game with a single and two doubles. But after the first inning, Lebanon’s Tyler Walker threw five scoreless innings.

In the sixth inning, Sam Thompson was hit by a pitch, forcing in Lebanon’s first run of the game. At the next at-bat, Zach Lyon drew a walk to force home the game tying run.

Ryan Rivers came in to pitch for Lebanon for the top of the seventh inning, striking out the side for the save.

Saturday will be the first time Lebanon has ever played in the state championship baseball game. 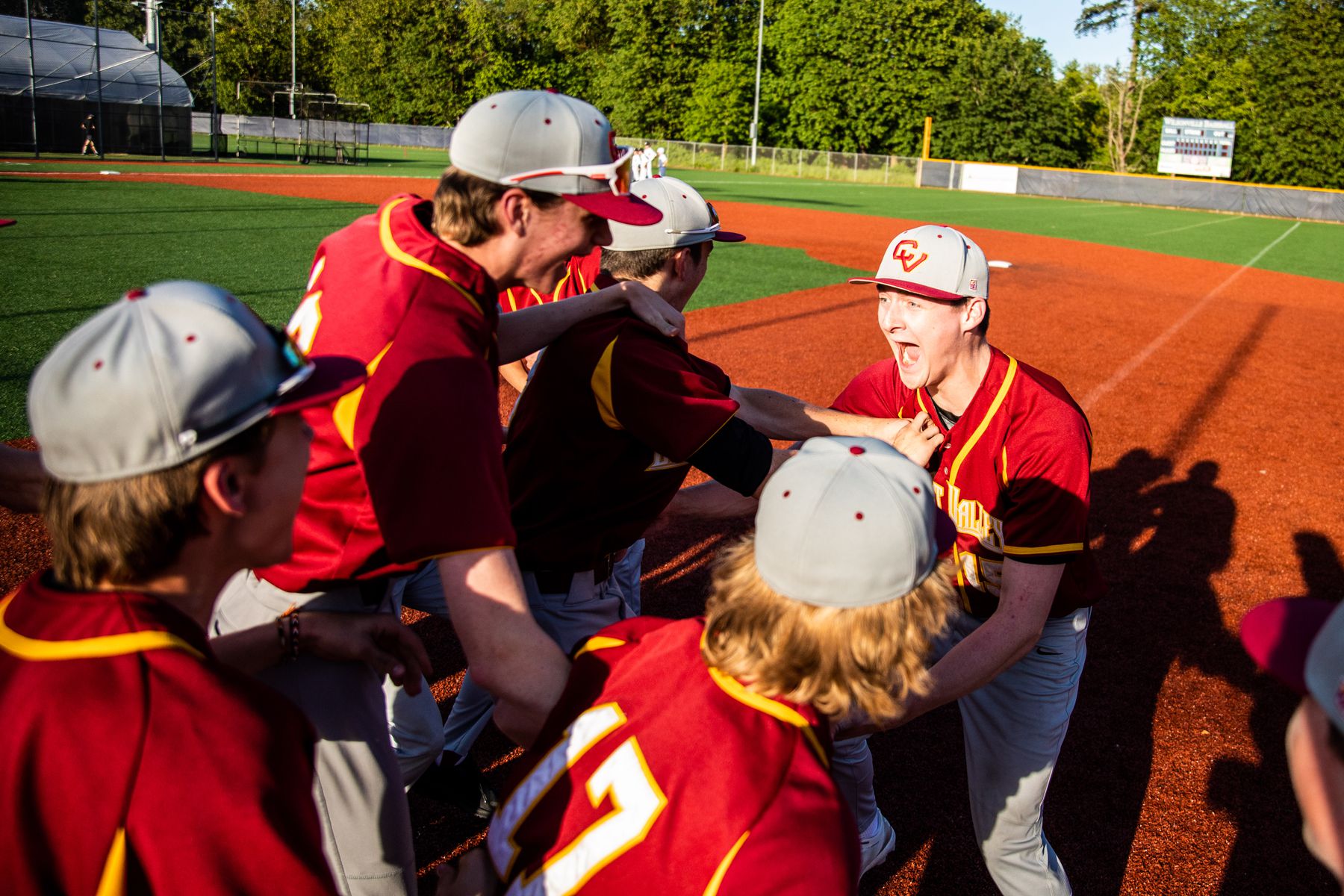