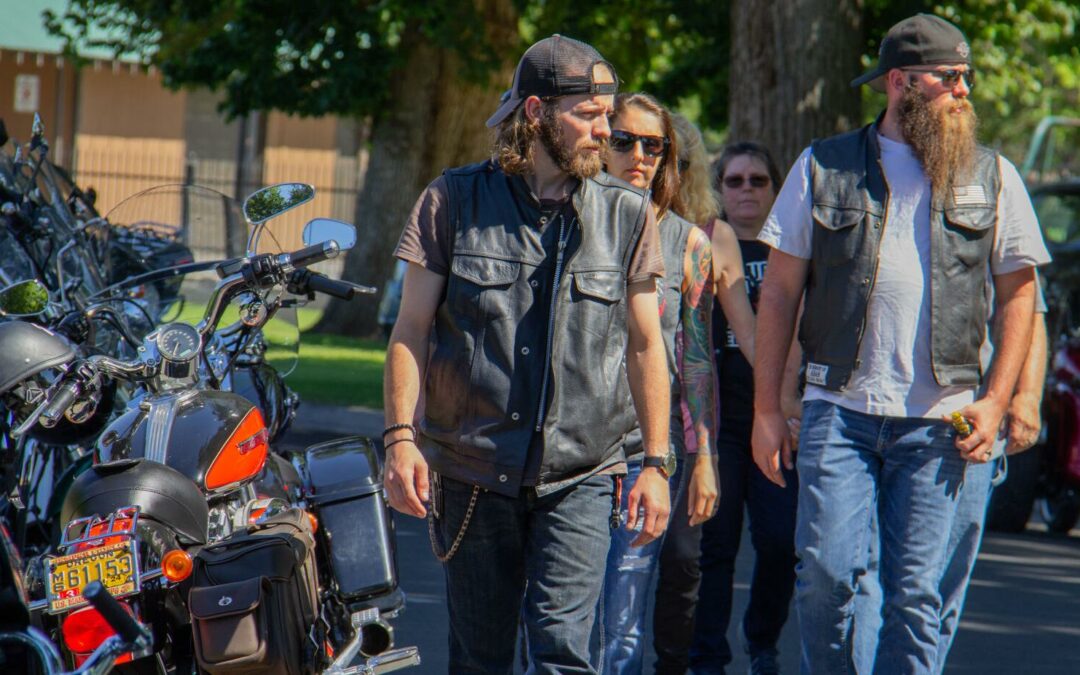 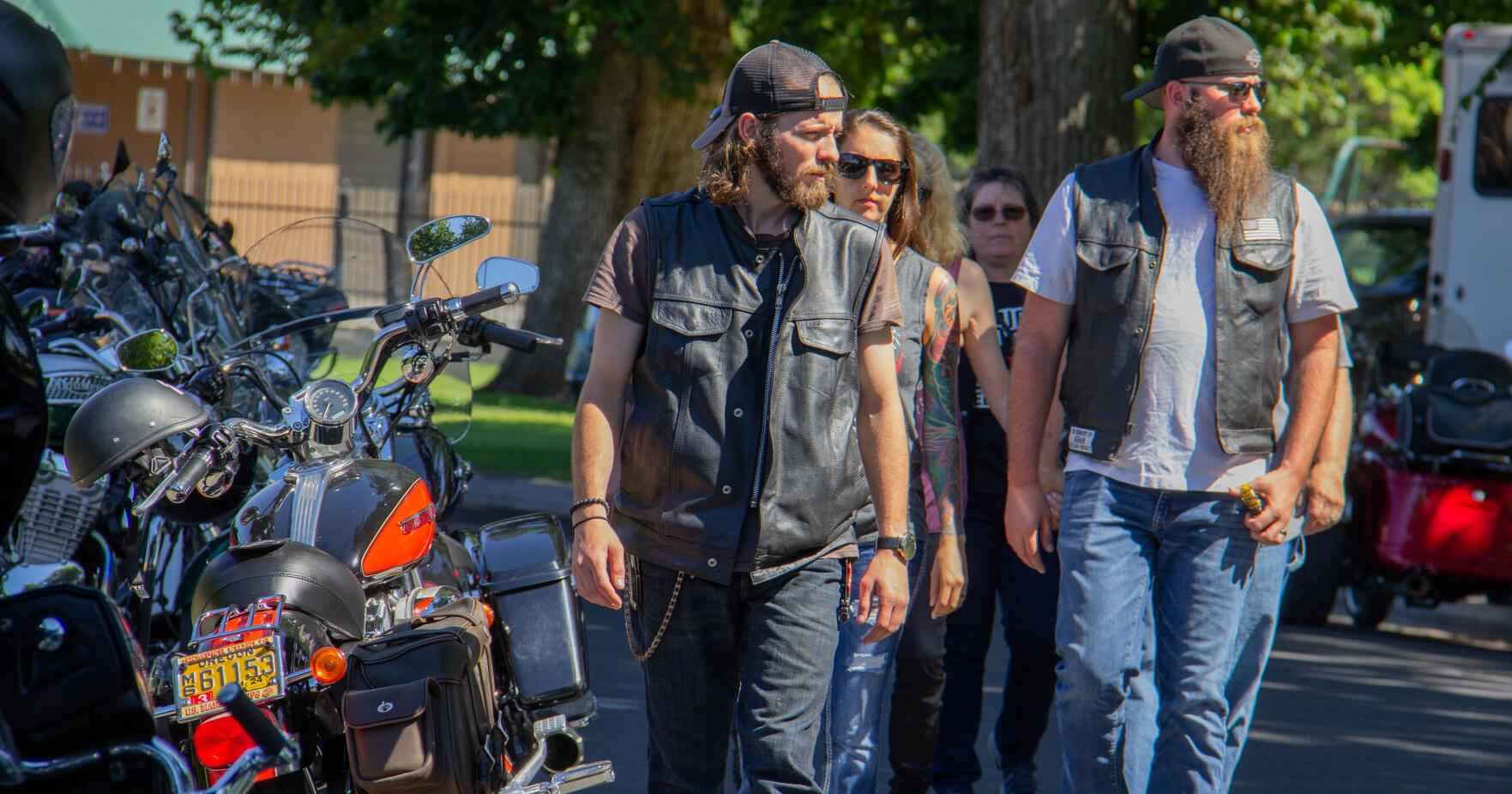 PENDLETON — After two years away, Pendleton Bike Week festivities are gearing up for their revamped return — complete with a new name, the Pendleton Run.

“New” is a theme for the event. Along with the new name comes a new venue at the Pendleton Round-Up Grounds and new management. Promoters Stuart Rice, Hermiston businessman, and Bob Richards, of 41Live! from northern California, ran flat track racing in Pendleton for five years.

After its founding in 2015, Bike Week operated in and around the Pendleton Convention Center. But thanks to Rice, the event is at the Pendleton Round-Up Grounds for the first time.

“It’s only natural to have (Pendleton Run) in such a beautiful venue,” Rice said. “It makes it memorable.”

They also said they felt Bike Week could be improved.

“Charging admission to a midway with vendors didn’t seem right to us,” Richards said. “And they had an interesting cast of security staff.”

Richards said he promotes events all over the country.

“I’ve done six events in seven weeks,” he said. “From here I’m going to New York, then to Sturgis (South Dakota). Support from local businesses here has been huge.”

And Pendleton Run is not just motorcycles.

Many vendors attending the event could not be happier with the venue.

“It’s going to be one of the better ones, I can see that,” said Ira Owen, a vendor and Pendleton member of the Bikers For Christ organization.

Owen and fellow member Kricket Nicholson have been attending the Run since its inaugural year as Bike Week. Nicholson, also a guide at the Pendleton Underground Tours, said she is grateful they’ll be able to stand in the shade of Roy Raley Park, as opposed to other years where they camped in the Pendleton Convention Center parking lot.

Most of the vendors in the park are not experienced Run veterans, but first-timers. Joanna Emry of Pendleton owns Emry Farms with her husband, James. She said they learned of the event through a man who came to the door. She now has a stand in the park selling their all-natural baked goods.

John Sicocan of Milton-Freewater said he heard of the event in its prior years, but this was the first time he and his Smokey Mountain BBQ truck has been able to attend.

“I’m just here to promote the meat, cook and have a good time,” he said.

And it’s not just local vendors coming to attend. Russell Johnson, a marketing representative for Russ Brown Motorcycle Attorneys, of Studio City, California, said he has traveled to rallies all over the country but this is his first appearance in Pendleton.

“I love going to rallies at rodeos,” he said. “It’s the perfect place to see a motorcycle sideways at 100 miles per hour.”

Johnson, a native of Modesto, California, said Richards, Pendleton Run co-organizer, let him know about the revamped experience in Eastern Oregon. Johnson’s employer, Russ Brown, hopped on as a major sponsor for the event.

Other motorcycle-based companies, including Rattlesnake Mountain Harley-Davidson and Motostuff, have joined on as well. And swarms of biker paraphernalia, T-shirts and even a tattoo artist have set up shop in the Round-Up Grounds.

The reinvigorated event has brought hopes of success for both vendors and organizers. Rice said he anticipates somewhere between 3,000 and 5,000 attendees during the weekend.

Most events of the weekend are free, excluding the July 15 performance from classic rock band Blue Oyster Cult and the marque flat-track races on the night of July 16. Other features include free music, a poker run and a 400-mile motorcycle ride through the Columbia Basin.

For a fellow motorcycle enthusiast in Rice, the event is a long time coming, and one he said he hopes will stay for even longer.

“I want this thing to survive long after I’m gone,” he said. “I want to make it successful, get people in and involved, and get to be with the community.”

The celebration began with a kickoff party July 14 before two full days of events July 15-16. 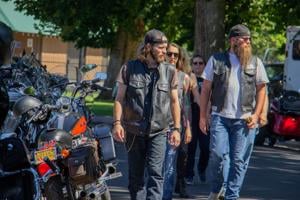