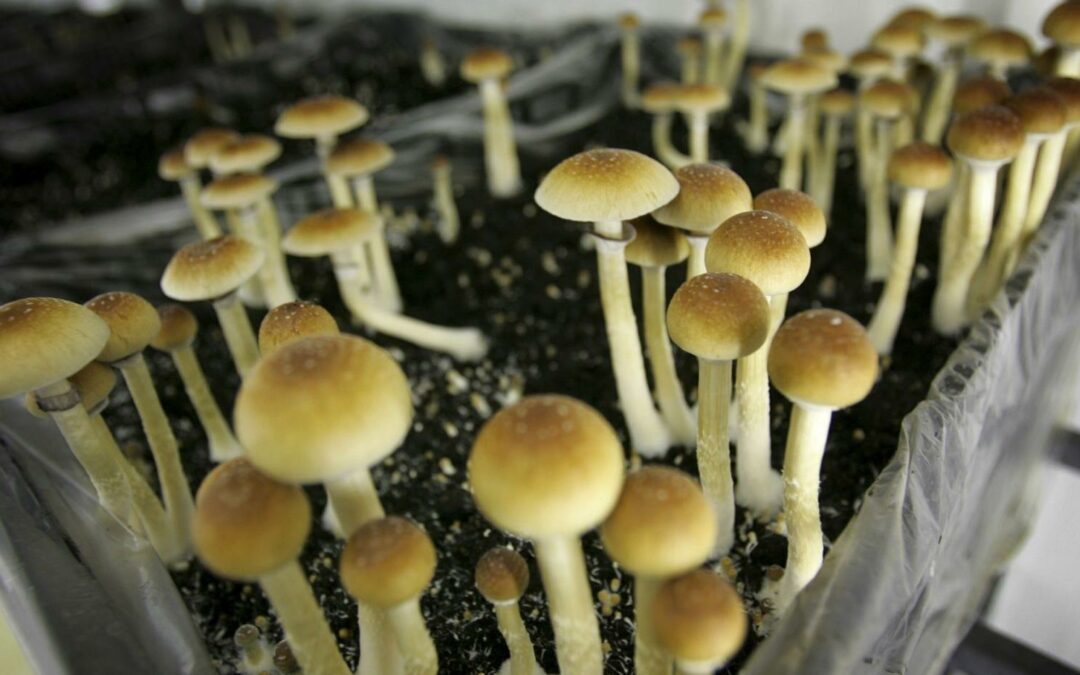 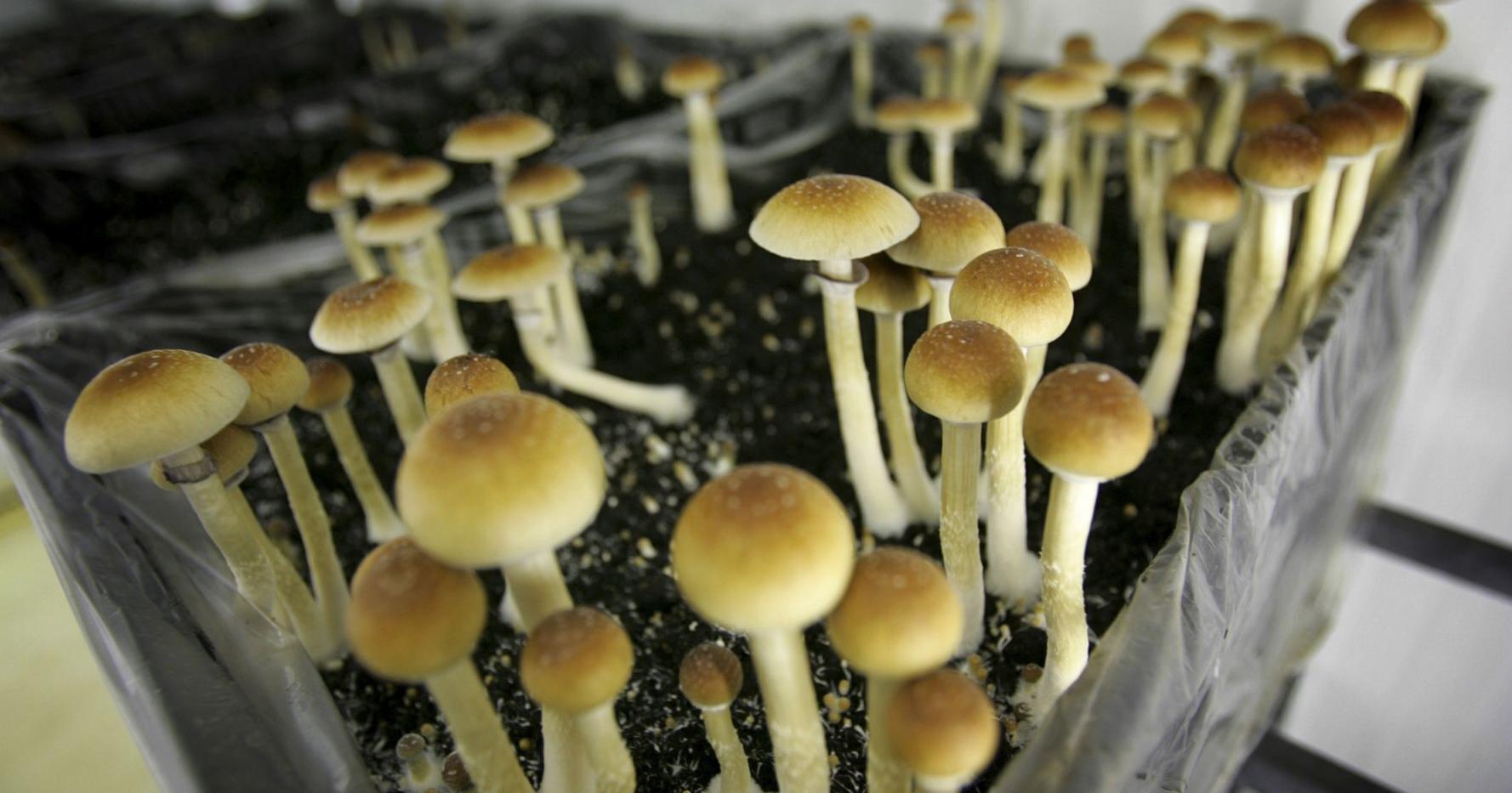 Rick Stokoe, assistant city manger and police chief, explained Resolution No. 17-2022 further referred prohibition of the hallucinogenic fungal drug to voters on the November general election ballot. Umatilla County, Pendleton and Hermiston previously adopted bans on psilocybin and referred them to the electorate.