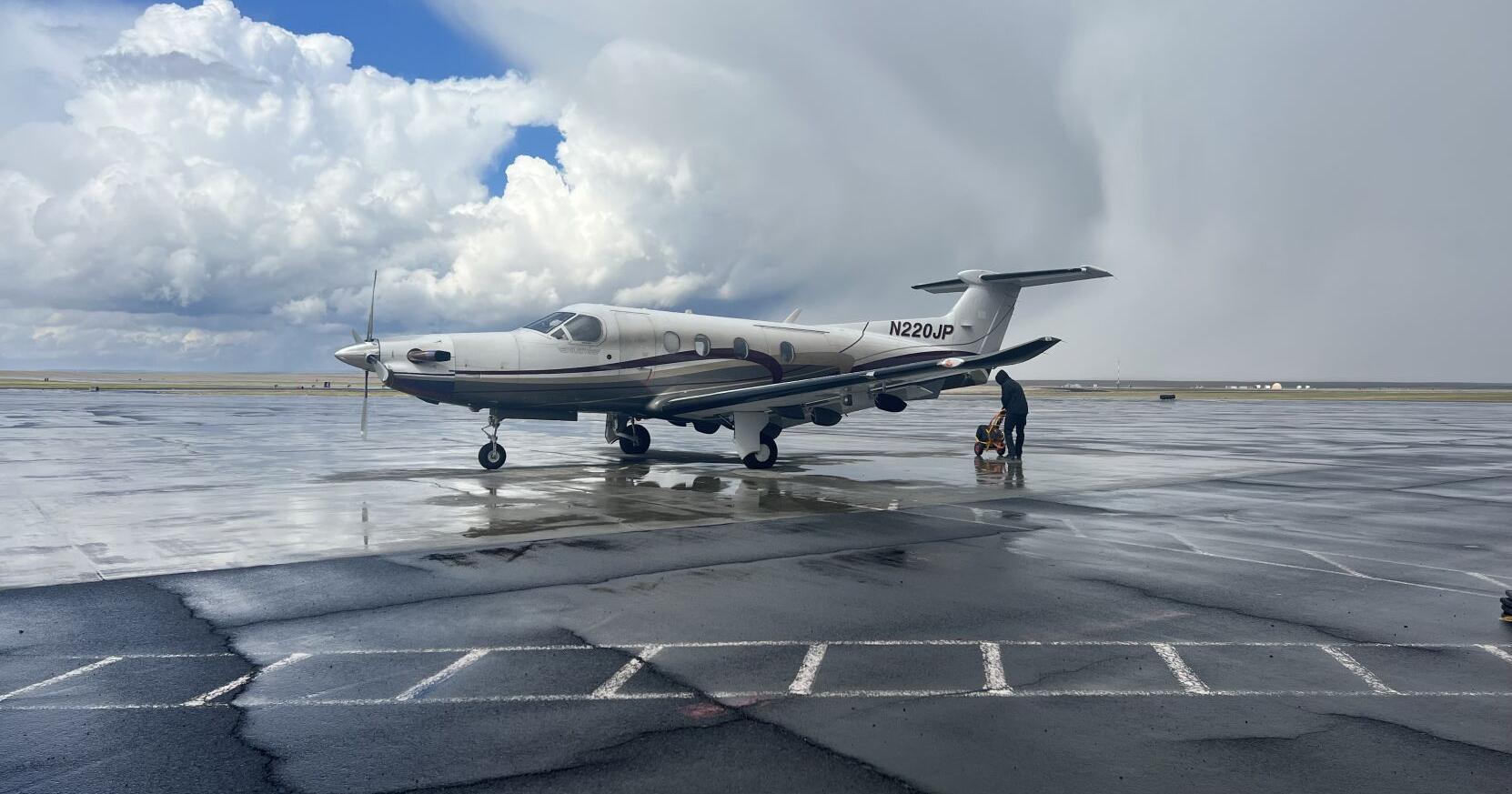 PENDLETON — The U.S. Department of Transportation has increased Boutique Air’s Essential Air Service contract for Pendleton and renewed it through May 31, 2024.

Boutique had asked to renegotiate the terms of its Essential Air Service subsidy to serve Pendleton’s Eastern Oregon Regional Airport due to many changes, including the cost of fuel and a workforce crisis.

Boutique filed a form in February requesting to terminate its EAS contract beginning May 12. The subsidy for the fourth year of its agreement was almost $2.69 million. The DOT then countered, prohibiting Boutique from ending its service and calling for it and other air carriers to issue proposals for the contract.

Only Boutique responded, and the federal government accepted its two-year proposal.

The new annual subsidy rate for the first year of service is more than $3.87 million. The second year of the service will see a subsidy of almost $3.95 million. The contract requires Boutique to provide 21 nonstop, round trips a week to and from Portland International Airport, using an eight- or nine-seat Pilatus PC-12 aircraft.

“I think the increase is absolutely justified,” said John Honemann, airport manager, “given their unprecedented costs.”

Honemann considered the new contract to be not at all out of line compared to other EAS subsidies. He said he felt the two-year term is warranted, since a longer period might not allow Boutique to keep up with changes in the economy.

“I think it’s a great deal,” Honemann continued. “(Air service) is critical infrastructure. Our region needed a tie to Portland and Salem. I’ve been fighting and working for it.”

Pendleton is the only airport in the Pacific Northwest operating with the DOT under an Essential Air Service contract. 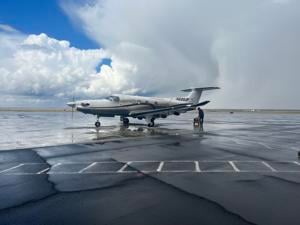