Chance to host gubernatorial event on EOU campus fizzles out 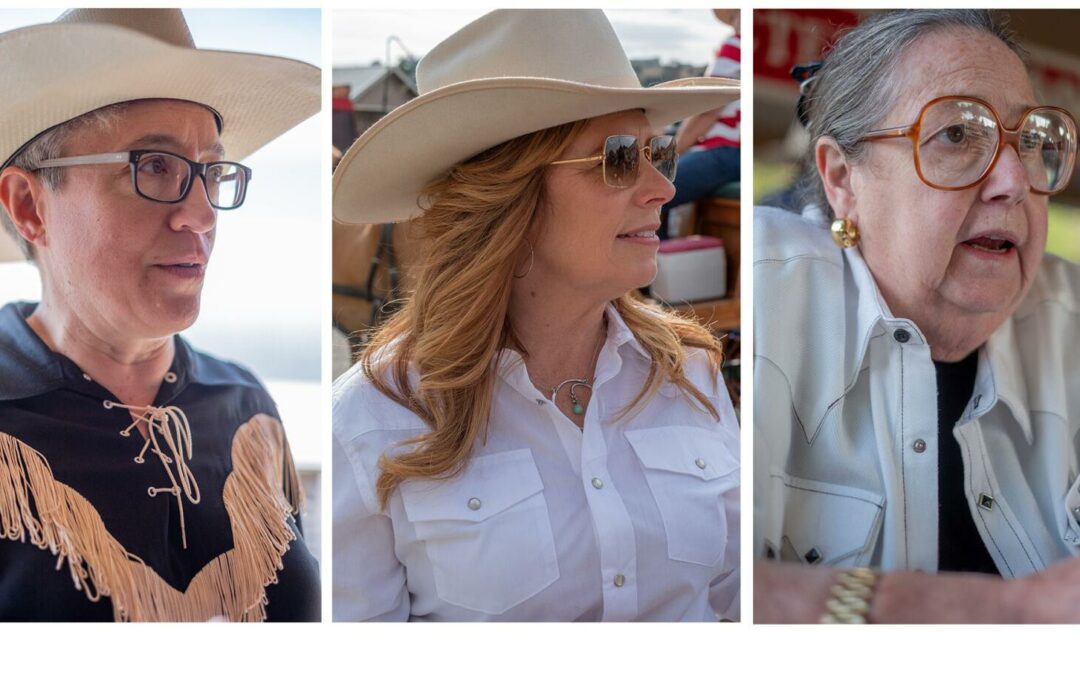 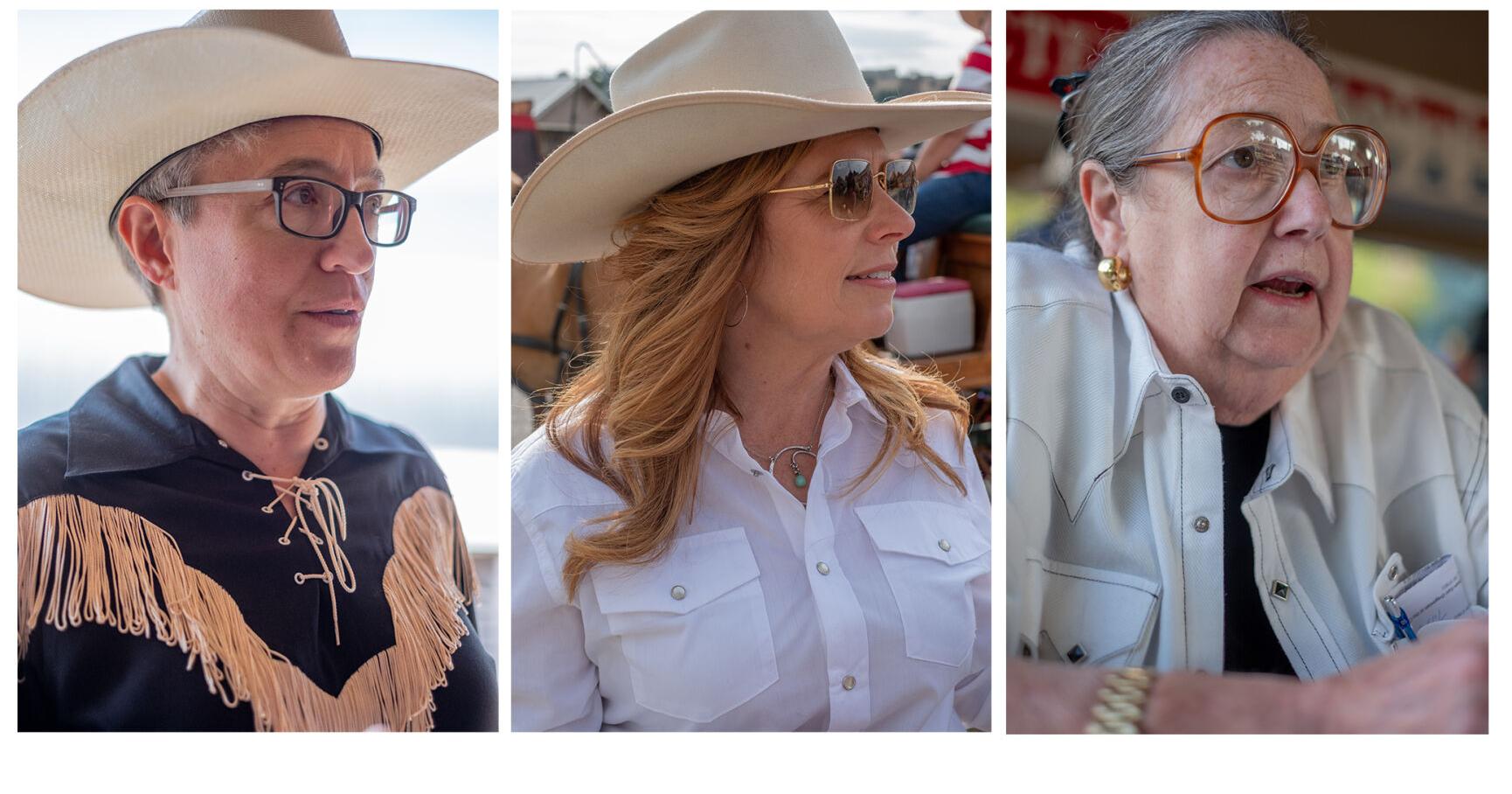 LA GRANDE — An effort to host an on-campus event at Eastern Oregon University for rural residents appears to have fizzled out, according to the organization who was behind the effort.

Jennifer Groth, director of policy and partnerships for Rural Development Initiatives, said in an email that a lack of a television sponsor for an event on the La Grande campus was ultimately what torpedoed the effort. 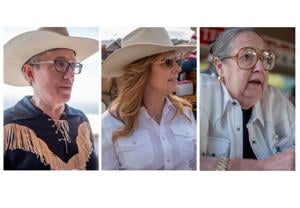