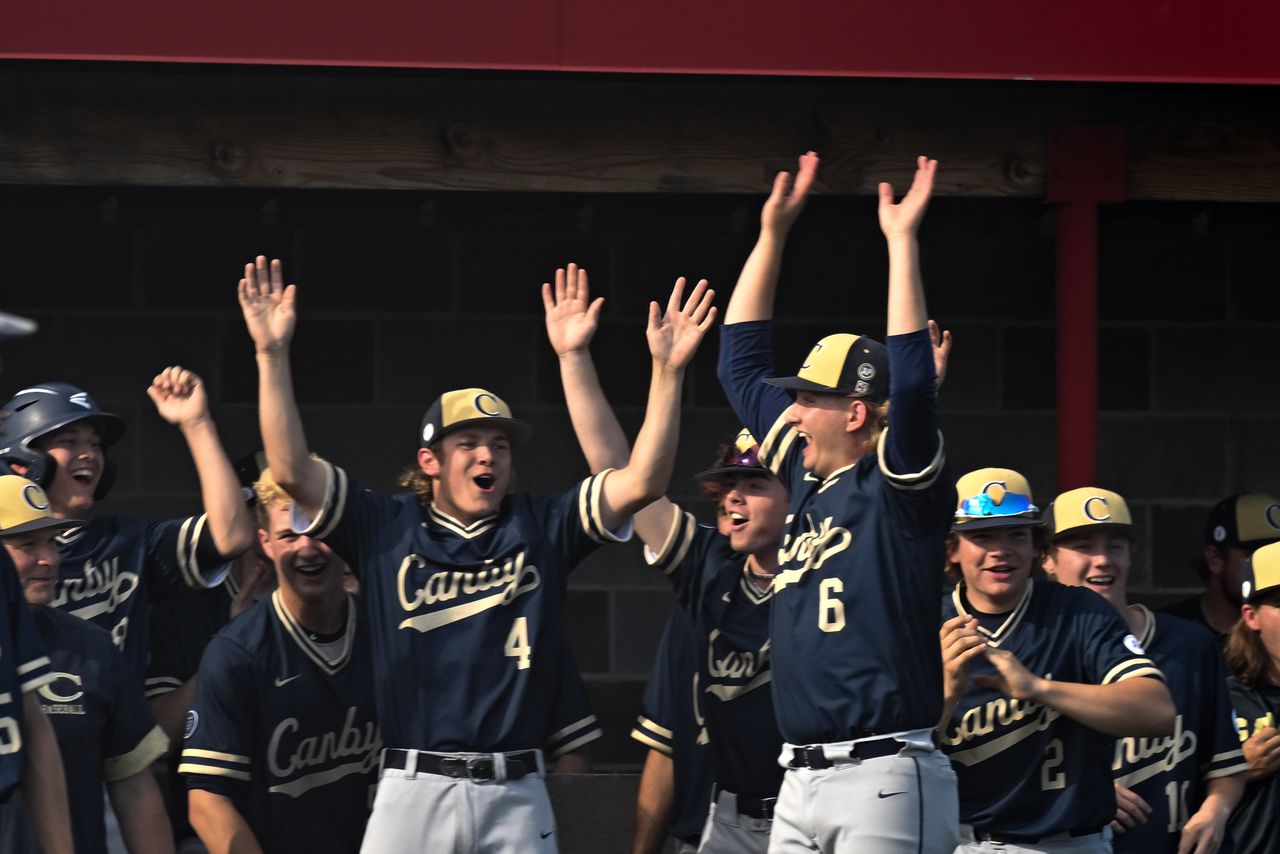 Canby has been the Cinderella story of the 2022 playoffs. On May 11, the Cougars had an 11-12 record. The Cougars were fighting for third place in the Three Rivers League and were in neither the May 9 nor the May 23 Coaches Poll published by OSAAtoday.

Since then, Canby has won eight games in a row. A series sweep of Oregon City propelled the Cougars into the playoffs as they beat Bend 2-1 in the first round and then went on the road for three straight upset wins over No. 3 South Medford, No. 6 Mountainside and No. 7 Clackamas.

Canby coach JJ Stolsig said the key to the Cougars’ success this postseason has been the team’s resilience.

“Our group is resilient and loves to compete together. We have played good defense and had some timely hits this last week,” Stolsig told the Oregonian/OregonLive. “With the exception of one inning (a seven-run inning against Clackamas) we have pitched fairly well and you have to give credit to Clackamas on that one inning. They just hit the ball well.”

Both teams being from the Three Rivers League means that Canby and West Linn know each other very well. The two played three games in mid-April with West Linn winning the series 2-1. The Lions took the first game 3-0. Canby won the second game 2-1 and West Linn took the final game 6-5.

With those April games coming six weeks ago, Stolsig said Saturday’s matchup is practically between two completely different teams the way both teams have been playing.

“We’ve gotten better since that week. West Linn is tough. Coach Monahan and his staff have the kids playing well,” Stolsig said. “We will need to continue to make routine plays, have team at bats, pound the strike zone, and compete for each other. If we do that we will have a shot.”

The Lions have been relatively consistent all season. The biggest dip for West Linn in 2022 was three-game losing streak against Lakeridge in mid-May. The Lions are coming into the title game with a strong 24-7 record and have shown their own resilience this postseason, winning their last two games in tight 5-4 contests.

Canby is seeking its first baseball state title in school history. The last time the Cougars made the state title game was in 1960, a loss to Seaside in the A-2 classification. West Linn has been to the title game six times, with state titles in 1978 and ‘82. The Lions were runner-ups in 1995, ‘05, ‘15 and ‘17.

West Linn coach Joe Monahan did not respond to a request for comment regarding the championship game.

The Class 6A state championship game will be on Saturday at 5 p.m. at Volcanos Stadium in Keizer. 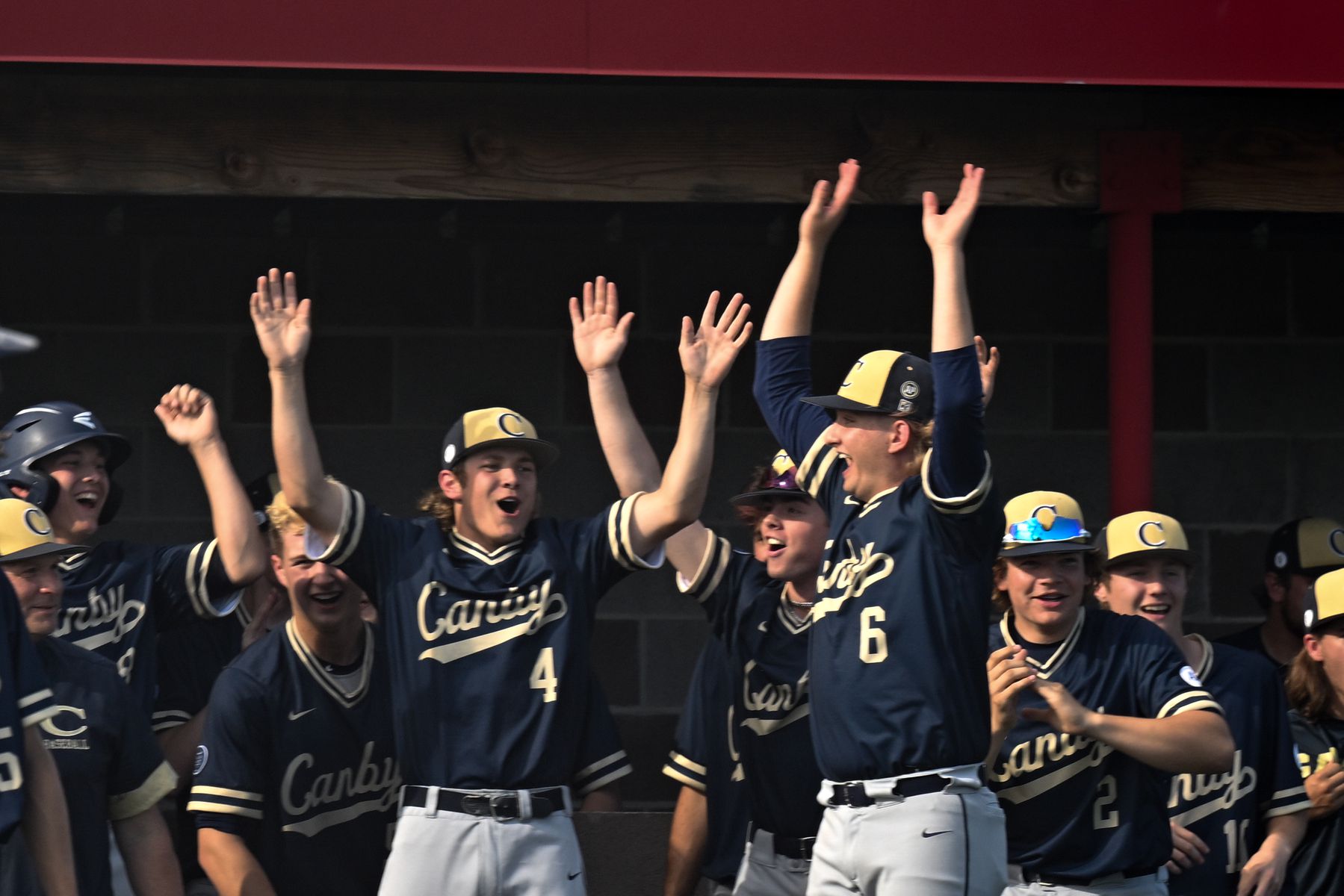