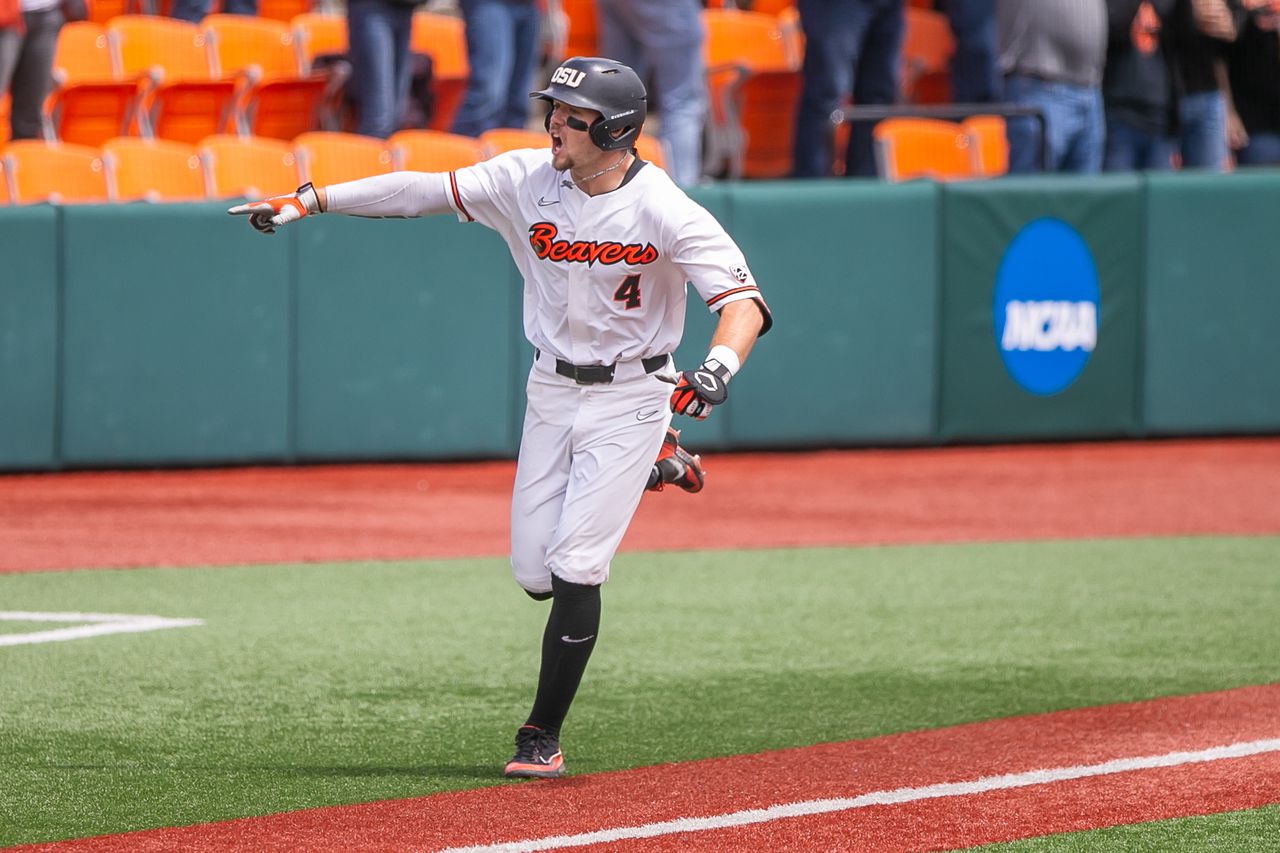 The Beavers, the No. 3 overall seed, took a 7-6 lead when Gretler launched a one-out solo homer to left-center field. Then Hjerpe, OSU’s Friday night starter, made his first relief appearance of the season a memorable one, striking out five Vanderbilt hitters during a two-inning stint. 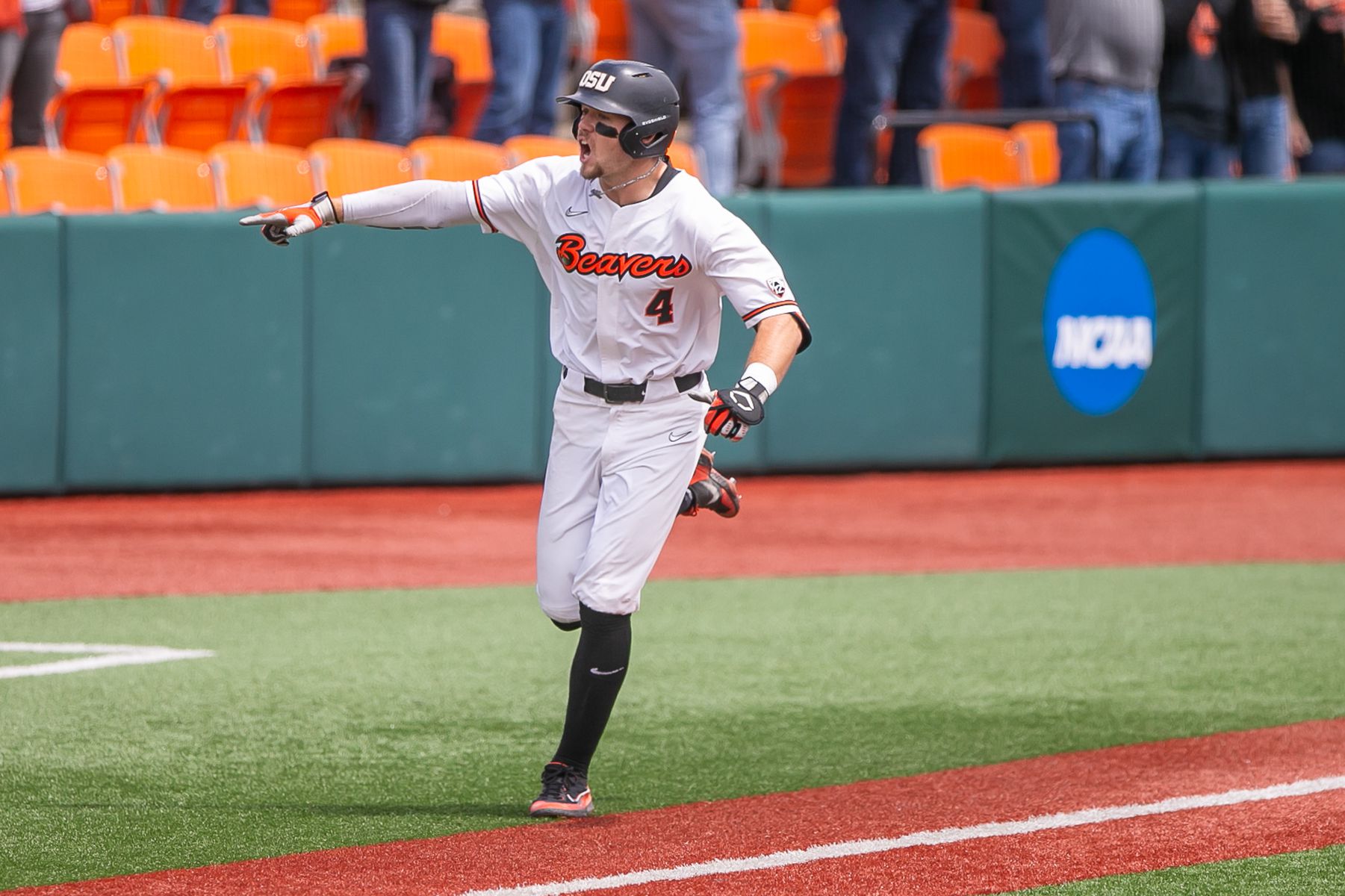