Crash claims life of La Grande man, one other 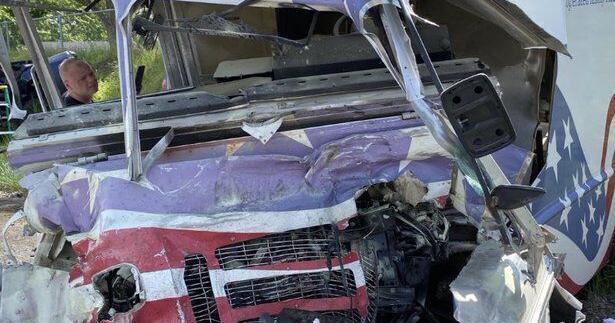 Jeremy S. Richards, 48, died at the scene, according to the press release from Washington State Patrol.

Anthony M. Stalder , 28, of Richland, Washington, was the other driver and died at Providence St. Mary Medical Center, Walla Walla.

The crash occurred at 10:57 a.m. and involved a stolen U.S. Linen work truck, according to Washington State Patrol Trooper Chris Thorson. The crash occurred on State Route 125 near milepost 3 in the small town a few miles from the Oregon border.

“Prior to the collision, we were notified of a stolen U.S. Linen work truck,” Thorson told the Walla Walla Union-Bulletin. “That stolen truck and that suspect ended up on the highway, driving the wrong way.”

Stadler drove the stolen truck south on the northbound side of the road and collided head on with Richards’ SUV, Thorson said.

Richards was wearing a seat belt, according to Washington State Patrol, but Stalder was not. 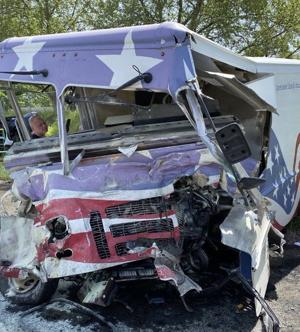