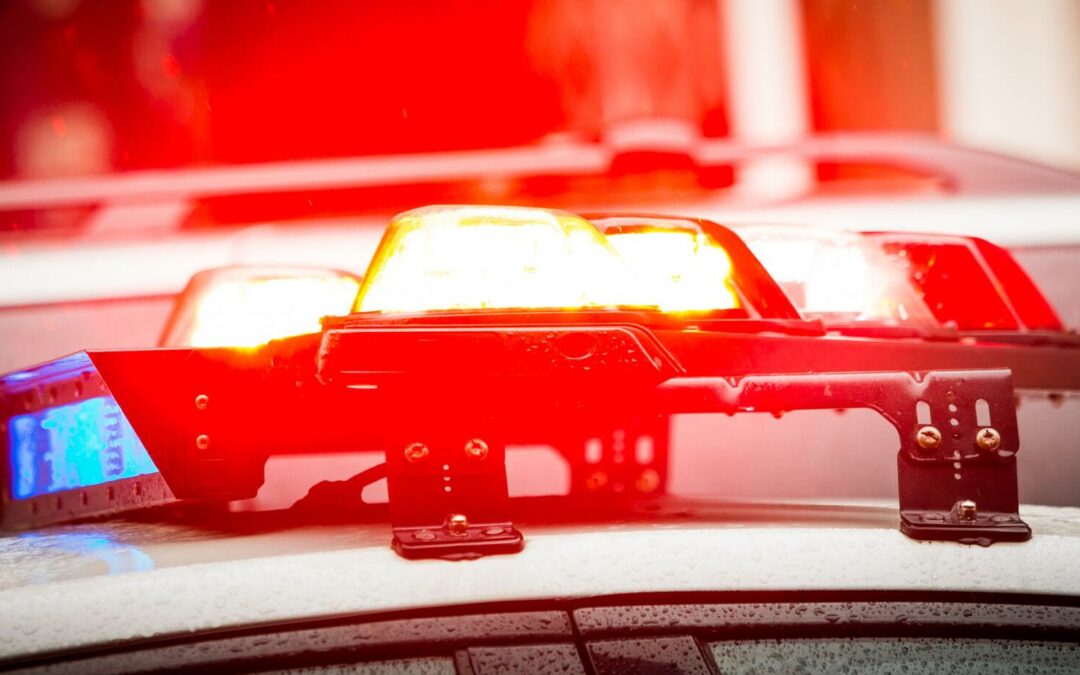 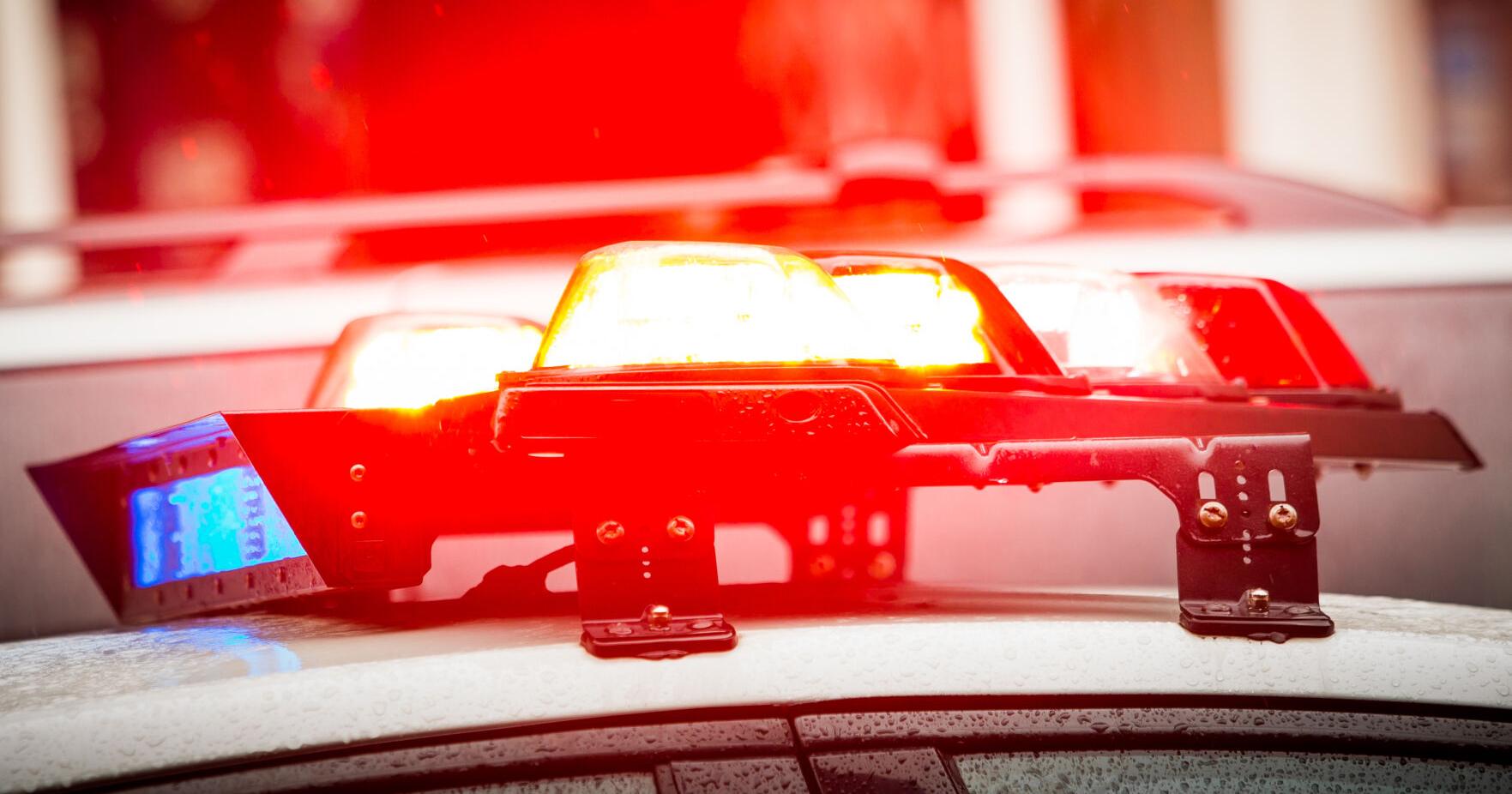 JACKSON COUNTY — A Pendleton man died Friday, Sept. 30, in Jackson County when a car collided with the motorcycle he was driving.

Oregon State Police reported the deadly wreck occurred at about 5:32 p.m. on Highway 234 near milepost 10. Preliminary investigation revealed Richard Dionne, 65, of Rogue River, was driving a Ford F150 pickup and pulled out onto Highway 234 from Old Sam’s Valley Road and collided with two westbound motorcycles.