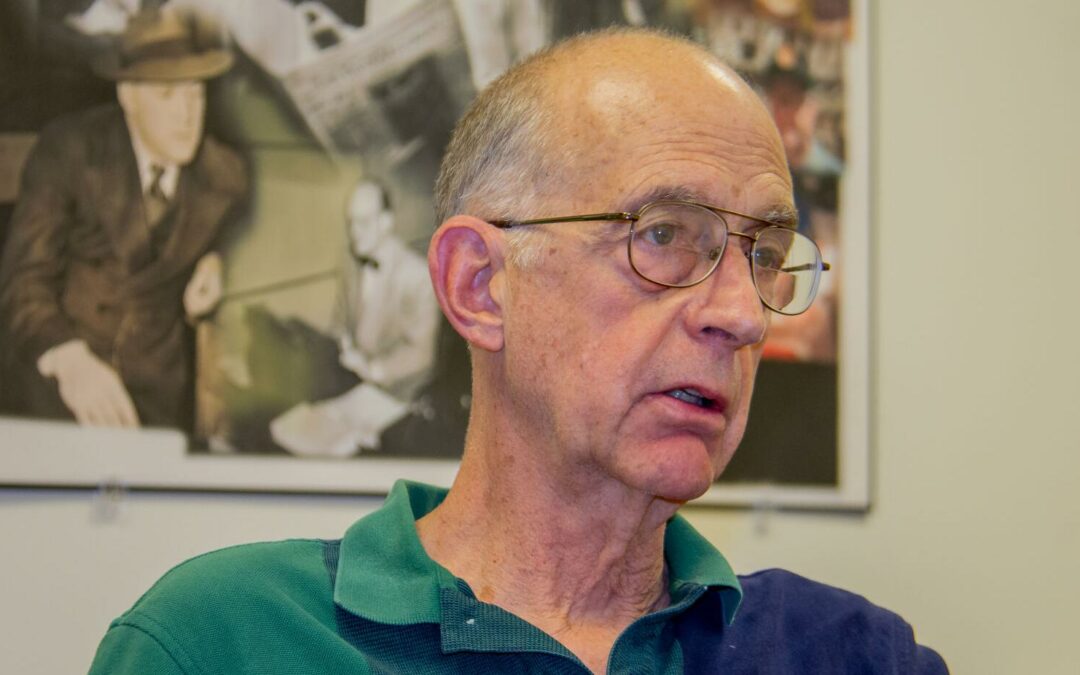 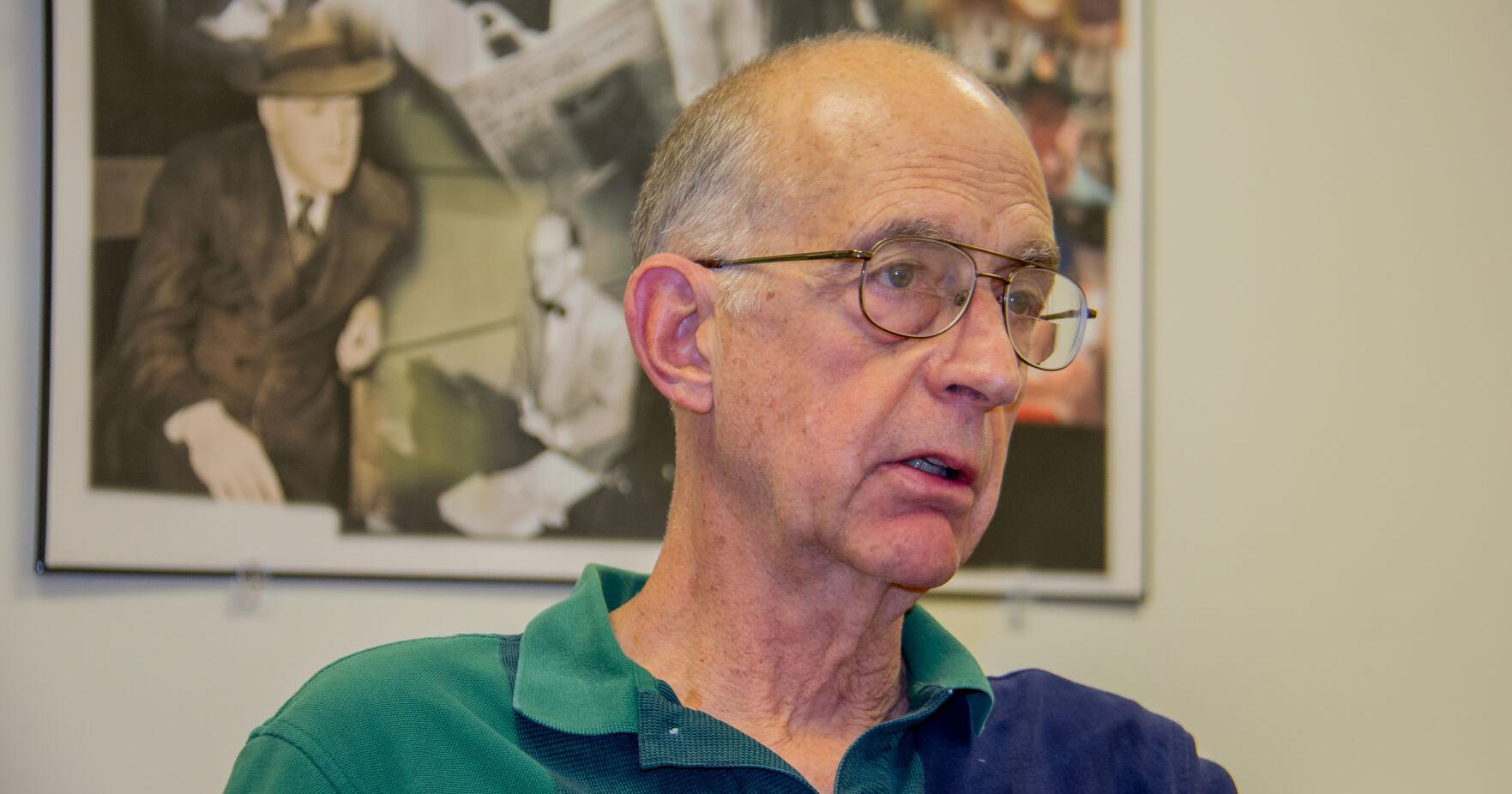 Yetter is running against incumbent Rep. Cliff Bentz, R-Ontario, and plans to use his trip as a “listening tour,” learning from the residents of Eastern Oregon and asking questions about their needs.

“It’s my belief that Americans, Oregonians and East Oregonians all share a common body of hopes and dreams and aspirations,” Yetter said, “Even though the politics of the moment are so toxic, we can understand our shared values and act on them.”

Oregon’s 2nd Congressional District, the seventh-largest district in the nation, stretches from Medford to Ontario. With such a large area to cover, Yetter embarked on a 1,100-mile trip across the region. July 12 marked the second day of the trip, following a stop in The Dalles where the candidate met with supporters and visited the local community center.

“The Army, the U.S. military, and the U.S. taxpayer have basically helped with everything for me in my whole life,” Yetter said, “and so it’s my duty to give back as much as possible.”

Yetter touted several proposed policies, including universal health care and Veteran Affairs assistance. As a gun owner, he said he also supports background checks for firearms. He bills himself as the “pro-choice” candidate and said he hopes he can bring together a diverse congressional district.

Yetter also touched on economic development in the region and said he hopes to improve infrastructure to attract larger businesses to Pendleton.

Most of all, Yetter recognizes the campaign road is tough. The district has not elected a Democrat since Al Ullman in 1981, and Bentz serves as the sixth consecutive Republican representative. But that doesn’t mean Yetter will go down easily.

“Two years from now, whether I’ll be running for reelection or running to defeat whoever the incumbent is, I’ll be back,” he vowed.

Yetter met with Pendleton Mayor John Turner in the afternoon and planned on meeting with supporters at OMG! Burgers & Brew in downtown Pendleton in the evening. Following his stay in Pendleton, the candidate heads to Hermiston to meet with more community leaders. 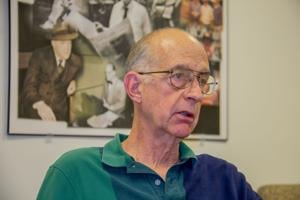