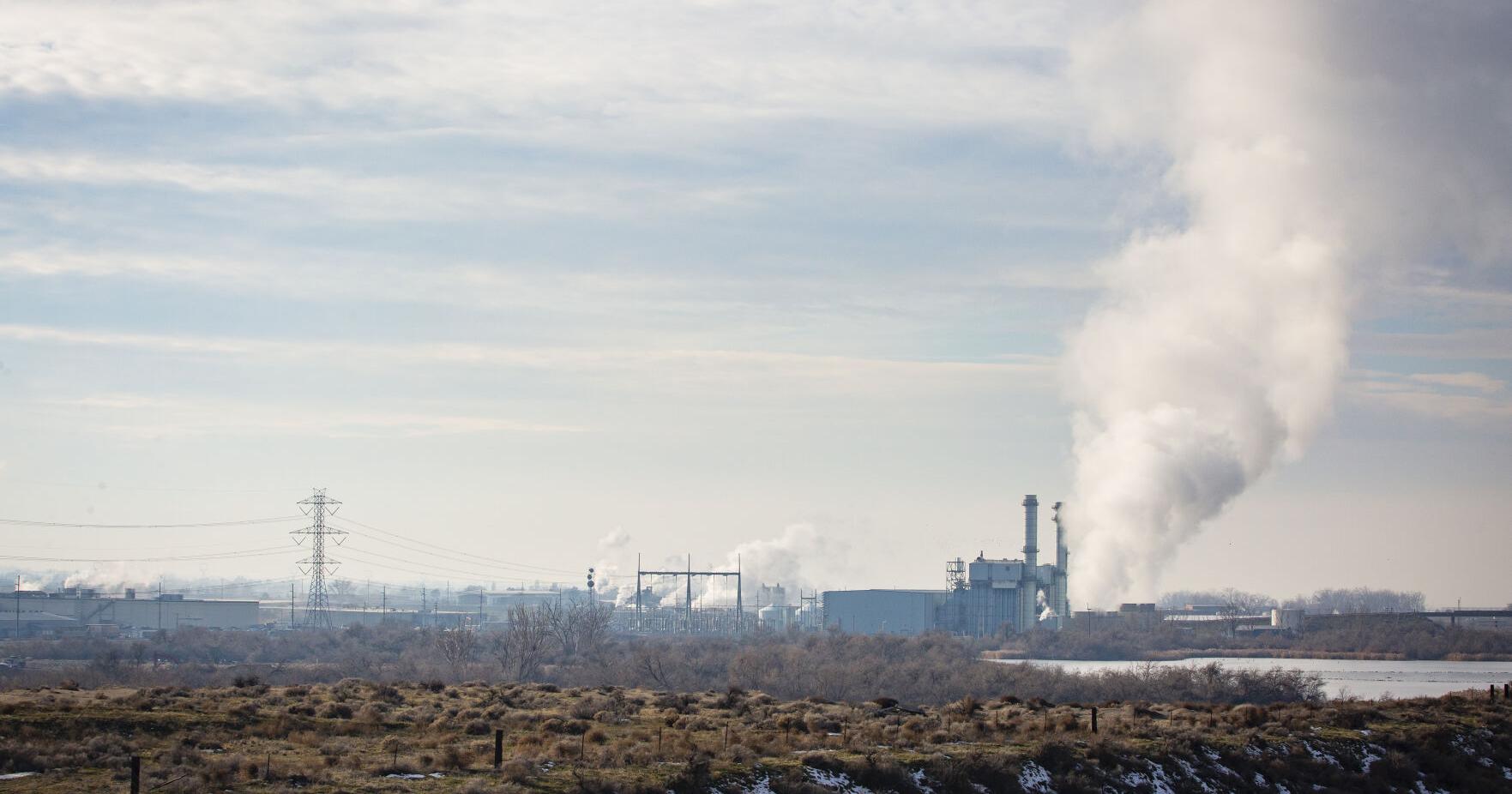 BOARDMAN — Oregon Department of Environmental Quality has increased the penalty against the Port of Morrow from $1.3 million to a little more than $2.1 million.

State environmental regulators levied the initial fines in January, accusing the port of excessively spreading nitrogen-rich wastewater as fertilizer on area farmland for years. DEQ announced in a statement Friday, June 17, the additional $800,000 is “for additional violations involving over application of wastewater containing nitrogen to agricultural fields in the Lower Umatilla Basin, an area with longstanding groundwater contamination.”

The Port of Morrow has been appealing the $1.3 million in fines. Port Executive Director Lisa Mittelsdorf was not available June 17 for comment.

According to the statement from DEQ, the Port of Morrow is one of many sources contributing to nitrate contamination in northern Morrow and Umatilla counties — an area known as the Lower Umatilla Basin Groundwater Management Area.

The primary source of contamination in the area, about 70%, is from fertilizer use on irrigated farmland, according to the management area’s action plan. Additional contributors are dairy and cattle farms (about 20%), food processing facilities, such as the port that reuse wastewater to irrigate fields (about 5%) and residential septic systems and other sources (about 5%).

The Port of Morrow collects wastewater from food processors, storage facilities and data centers in its industrial park outside Boardman. The port has a DEQ water quality permit that allows it to use the nitrogen-rich wastewater for irrigation on nearby farms, but the permit includes limits on how much nitrogen the port can apply to the farmland and how much nitrate and moisture can be present in soil prior to applications.

“The amended notice cites the port for additional occurrences of applying wastewater containing nitrogen to fields that already had too much existing nitrate or moisture in the soil,” according to the statement. “Having too much nitrate or moisture in the soil when applying wastewater increases the likelihood of nitrates flowing down into the groundwater rather than remaining in the soil for crops to use.”

DEQ in its amended notice stated it “acknowledges that the port is committed to finding a long-term solution to the management of its wastewater that both promotes beneficial reuse and is protective of public health and the environment.”

Even so, according to the notice, since DEQ issued the notice, the Port of Morrow has not submitted a plan to achieve compliance with the nitrogen loading limits in the permit. The new notice requires the port to “develop and implement an approval plan to achieve compliance with both the nitrogen loading and moisture content limits in the permit.”

Because the port already has an appeal going with the initial fine, the DEQ explained it does not need to submit a new appeal, although it can submit an amended request for a hearing.

The state environmental department also encouraged the port to collaborate with local partners to complete a “Supplemental Environmental Project” that addresses high nitrate concentrations in the drinking water in the groundwater management area. DEQ stated the port could resolve as much as 80% of the penalty through such a project.

Oregon Rural Action in a press release before the DEQ announced the larger penalty issued a notice that Morrow County Commissioner Jim Doherty was meeting Friday at 6 p.m. with Boardman residents in the West Glen neighborhood where most of the 60 wells tested had above the maximum contamination levels for nitrates, with dozens up to five times the level. 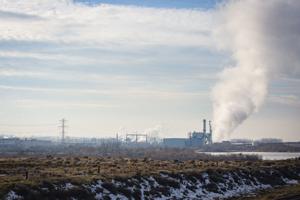