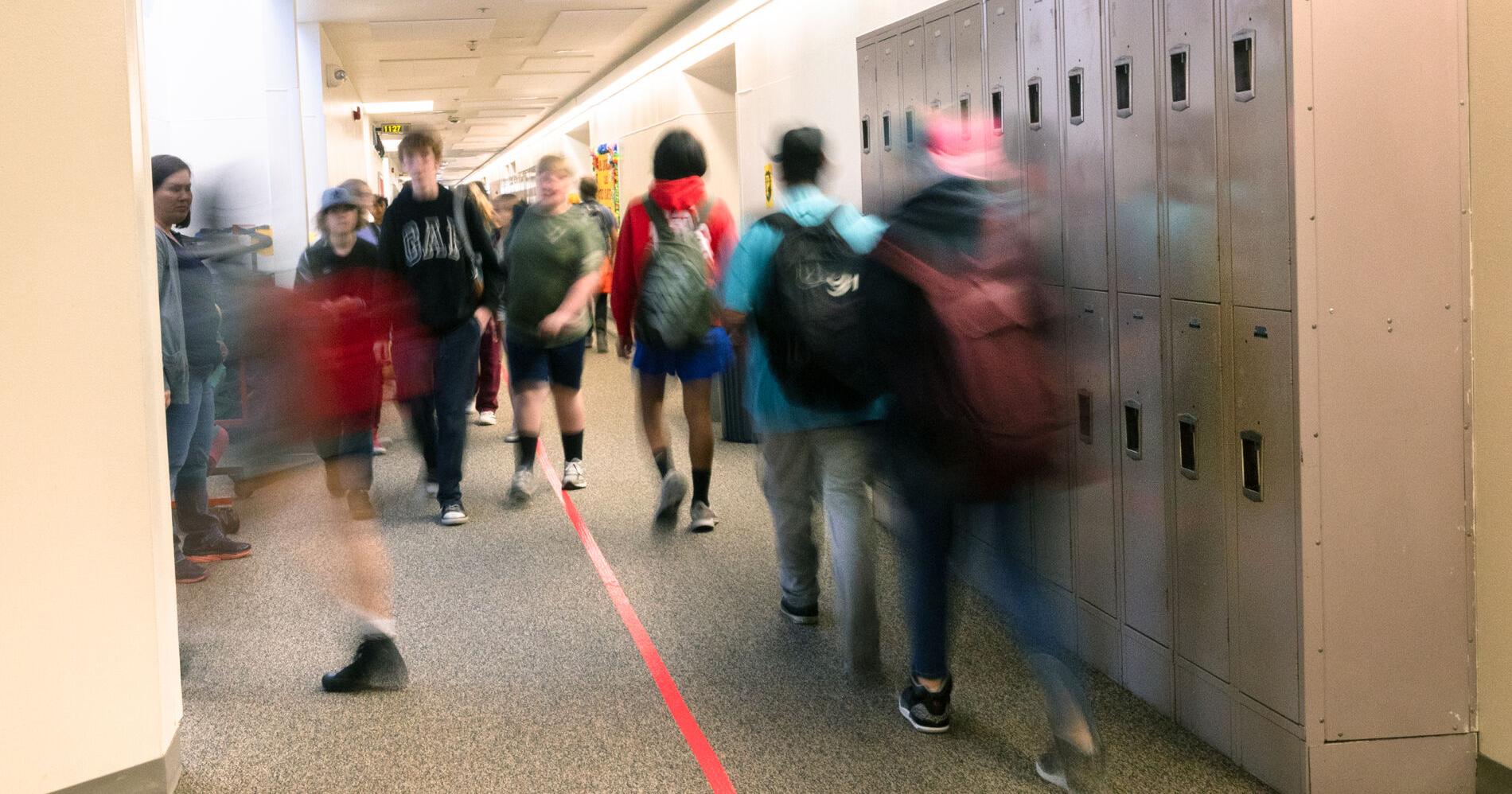 UMATILLA COUNTY — Police not taking action May 24 to stop a gunman in Uvalde, Texes, before he slayed two teachers and 19 children again raised the issue of what police should do when a school is under attack.

Distraught parents and residents urged officers to rush the school while the shooter was active, then also once barricaded. Police prevented desperate people from entering the building to save their children.

Police in the 2018 high school mass shooting in Parkland, Florida, where the killer escaped to be apprehended later, did not kill or incapacitate the gunman.

The police chiefs of the two largest cities in Eastern Oregon addressed their departments’ procedures and training when in comes to taking on a school shooter.

“Our best practice standard in active shooter situations is to go ‘direct to threat’,” Pendleton Police Chief Charles Byram said. “We are sworn to take out the threat.”

The first person on the scene responds and communicates with other police, fire and health departments.

“We can mitigate the situation after the fact,” he said. “Responders can’t foresee everything, so we have to remain fluid. We set up a command post, identify who is the threat, and get people out.”

Pendleton police protocol is to train in the schools, with district staff, when not in session.

“The fire and health departments are familiar with our verbiage,” Byram said. “We plan for the worst, always looking for new ways to respond to schools or big box stores. To use a sports analogy, we practice like we play.”

Hermiston Chief of Police Jason Edmiston said no one can know how individual officers will respond when their own lives are on the line, but he was adamant about his force’s protocols and training for active shooter situations.

“The lesson Columbine taught us, now almost 25 years ago, was that you can’t wait to form up a team to go in, much less for SWAT, which we don’t even have in Eastern Oregon. Oregon State Police SWAT takes four or five hours to get to us.”

All Hermiston police officers have a master key that opens all doors in all schools, Edmiston stated.

“Our officers arrive and go in,” he said. “It’s not practical to wait for a team to form to eliminate the threat. Create a distraction. Buy time for kids or customers to evacuate. Even if just one or two officers, we train to enter, find and engage the threat, while communicating with others.”

Edmiston said if reports of officers waiting an hour for a SWAT team prove true, it would be “a huge step back and a slap in the face. It’s a black eye for all police sworn to serve and protect. The profession we’ve chosen means we’re willing to risk a suicide mission to save lives, especially young lives. Time is life.”

Hermiston police has three school resource officers. Several HPD members have received Advanced Law Enforcement Rapid Response Training, Edmiston added. The ALERRT Center at Texas State University is widely considered to offer the best research-based active shooter response training in the nation. And the department spends $70,000 per officer to make sure they have all the equipment they need.

“It’s a good deal for both of us,” he said. “The OSP ‘ninja’ team gets to practice at a real world site, and we can learn from them.” 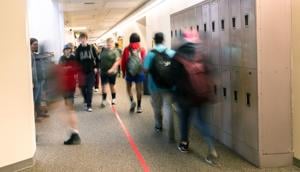