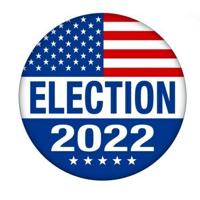 Update 8:10pm: KOTEK LEADS WITH HEAVY EARLY COUNT IN DEM STRONGHOLDS. JOHNSON FINISHING THIRD – INCLUDING IN ONE OF HOME COUNTIES OF HER SENATE DISTRICT OF 20 YEARS.

Democrat Tina Kotek took an early lead in the race for governor. Heavy early numbers from Democratic strongholds of Multnomah and Washington County. A clear pattern: Unaffiliated candidate Betsy Johnson headed for distant third-place finish. She is running third in Clatsop County, part of Senate District 16 that she represented for 20 years. 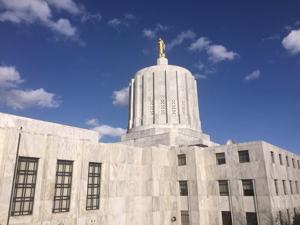