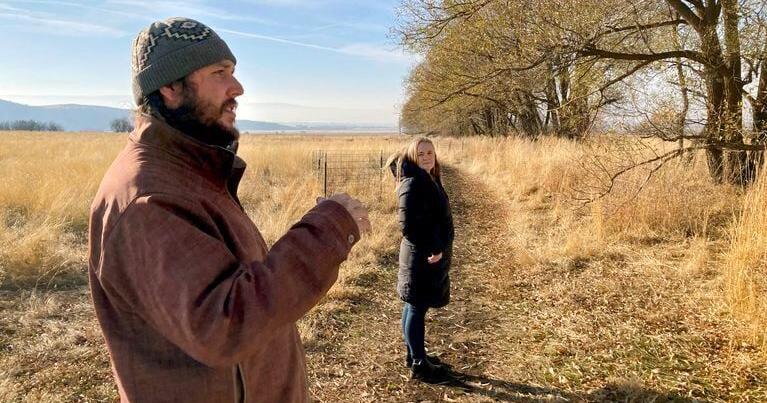 COVE — Most maps would show that this plot of land is on the banks of Hulick Creek on the west side of Cove in Union County.

But Bobby Fossek said the area had a name before one of the town’s settlers bought it and eventually turned the land over to the Episcopal Diocese of Eastern Oregon: “wewa la tit puh” or “many streams flowing at that place” in the Nez Perce language. 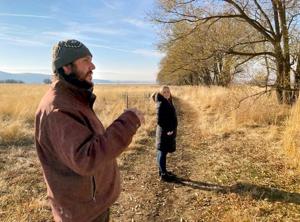