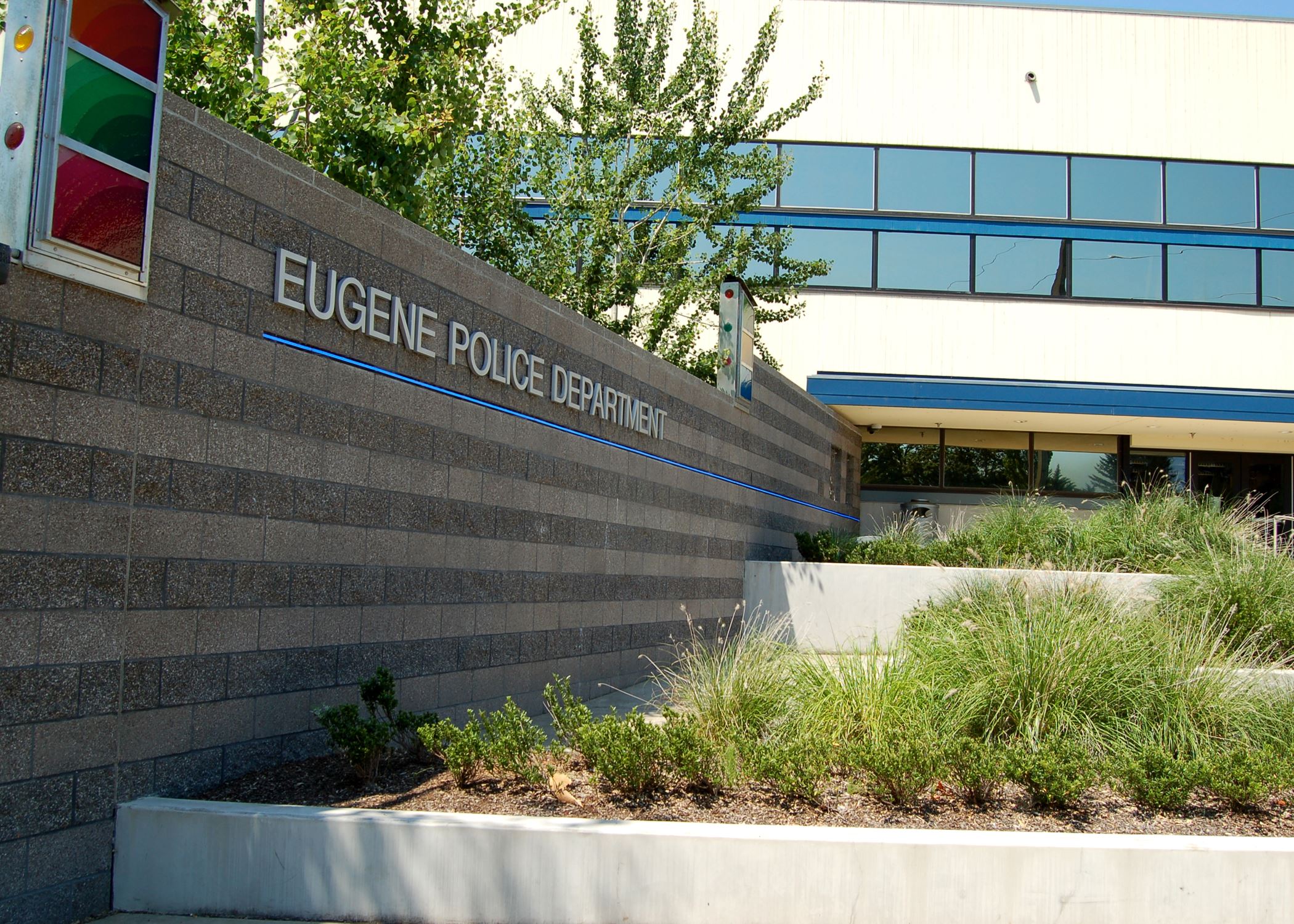 At 7:51 p.m. on August 13, a 1995 Ford work van was headed west on W. 11th near Crow Road and made a left turn in front of an oncoming motorcyclist on a 2005 Suzuki, who was headed east on West 11th Avenue. The motorcyclist crashed into the  van and although bystanders attempted life-saving care, the motorcyclist was declared deceased in scene.

The driver of the van remained on scene and was cooperative with the investigation. Eugene Police Major Collision Investigation team is investigating the crash. Names are not yet being released until the family of the motorcyclist can be notified.