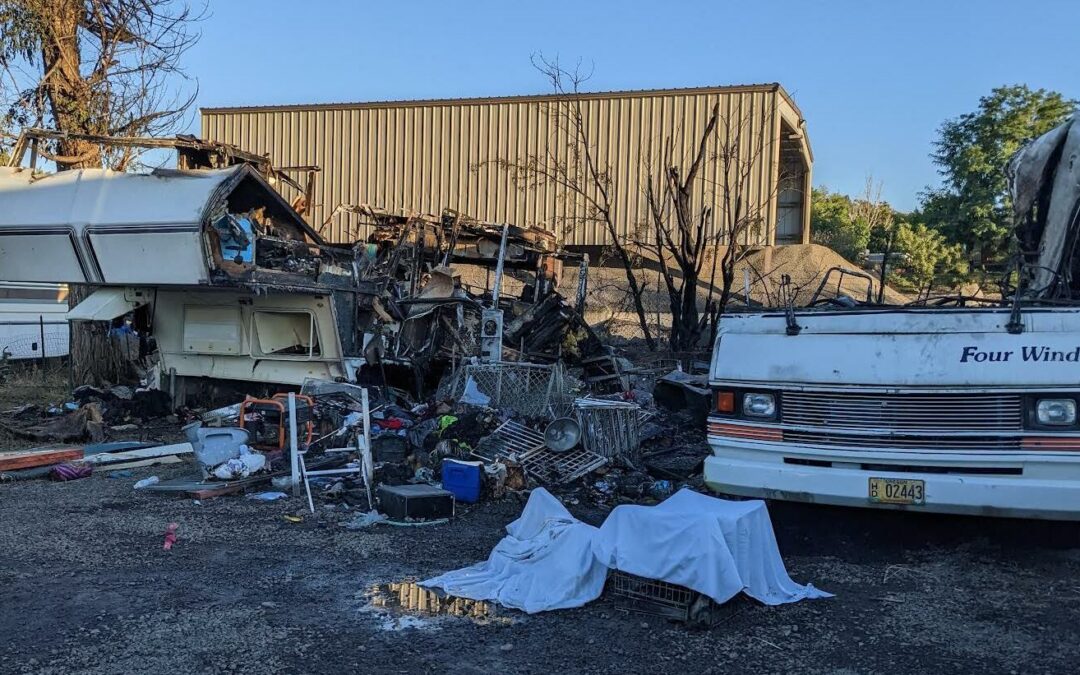 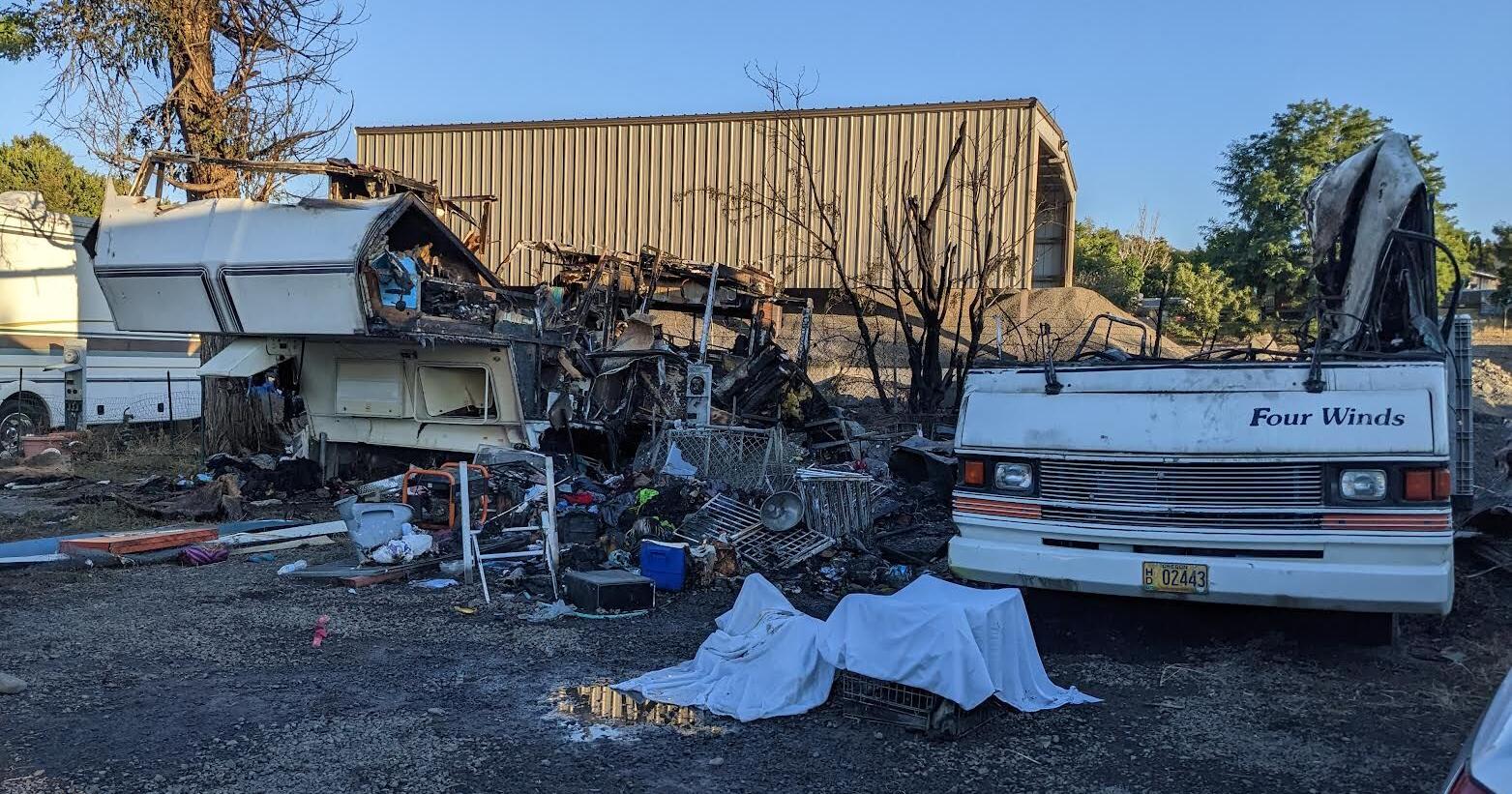 Pendleton Fire & Ambulance Chief Jim Critchley said the department received the call at 2:50 p.m. about the fire at Go Fish RV Park, 1500 S.E. Byers Ave., and the two-member crew with Fire Engine One was on the scene at 2:52 p.m. 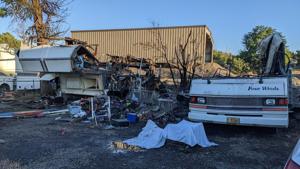