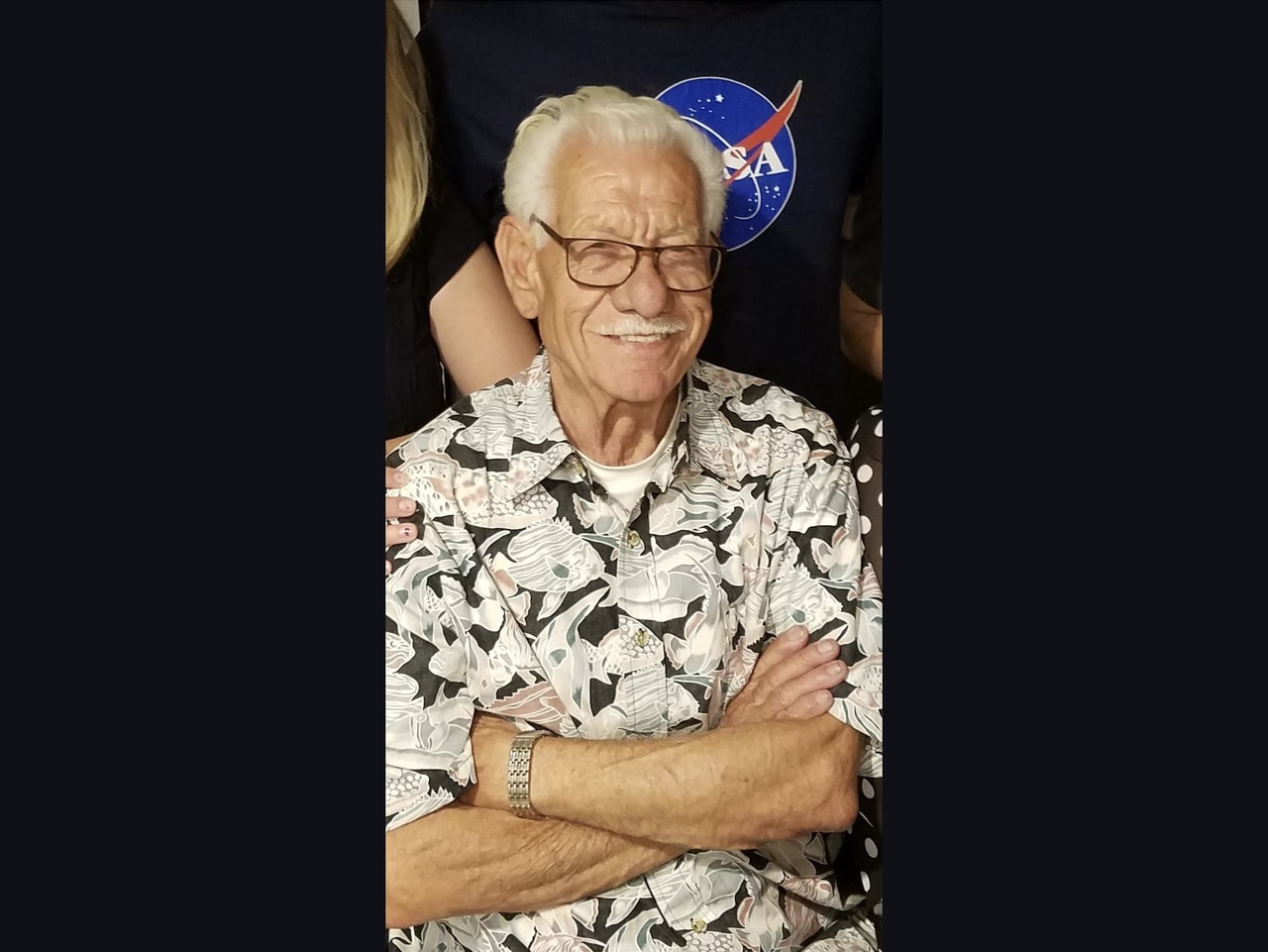 A local woman has sued a Washington County memory care center after her husband left the facility unknown to staff and drowned in a creek more than a mile away last year.

Toufik “Tom” Tanous, 79, suffered from severe memory loss and had made multiple attempts to leave before disappearing from the Hawthorne House care facility in Forest Grove about 8 p.m. on April 27, 2021, according to the lawsuit and a police report.

His unauthorized departure spurred a massive search-and-rescue mission as dogs, drones and personnel attempted to track down Tanous, who could no longer recognize his family or remember his own name. His body was pulled from Gales Creek just downstream of the Tualatin Valley Highway bridge two days later.

“We cared for Tom at home during his dementia for more than a year,” widow Suzanne Tanous said in a statement. “They had him for six days and he died, not from his disease while surrounded by family, but drowning face down in a creek, in the dark, terrified and alone.”

The wrongful death suit, filed Tuesday in Multnomah County Circuit Court, seeks $4.7 million in damages from Caring Places Management LLC, the operator of Hawthorne House and a nearby assisted facility, Forest Grove Beehive, as well as its administrator, Charity Jammeh.

On the day of his disappearance, Tanous had already scrambled out of another patient’s window into the courtyard and was then caught again later that day at the fence line, according to the police report.

In the week prior to Tanous’ flight, officers responded to 12 calls at the Hawthorne House for a variety of issues, including reports of assaults, behavioral health incidents and missing persons, Officer Samuel Younce wrote.

“It has appeared that the system being implemented at Hawthorne House is not working,” Younce noted in the report.

Another officer wrote that family members were worried that Tanous might be attracted to construction sites and was known to drink any kind of water while thirsty, meaning he was “very likely to drink water straight out of a stream.”

A lawyer for Caring Places Management declined to comment on the specifics of the allegations, citing patient privacy.

“The Hawthorne House has been caring for the elderly in our community for over 20 years,” said the attorney, Logan Pratt. “Our residents are our family, and our staff grieve for this loss.”

The Hawthorne House and Forest Grove Beehive have been fined seven times in the past few years for violations, according to Oregon Department of Human Services records.

Born in Jish, Israel, Tanous moved to the U.S. in 1976 and worked primarily as a welder and union pipefitter in the San Diego area, according to an obituary. By the time the couple moved to Forest Grove in 2020 to be closer to their three children, he had suffered multiple strokes and began showing signs of dementia.

He was admitted to Hawthorne House on April 21, 2021, at a price of $6,540 a month after being screened for his medical history and exit-seeking behaviors, the suit says.

“The family entrusted Tom’s care to the defendants,” said attorney Jason Kafoury, who filed the lawsuit. “They had no idea of defendant’s history of neglect and abuse.” 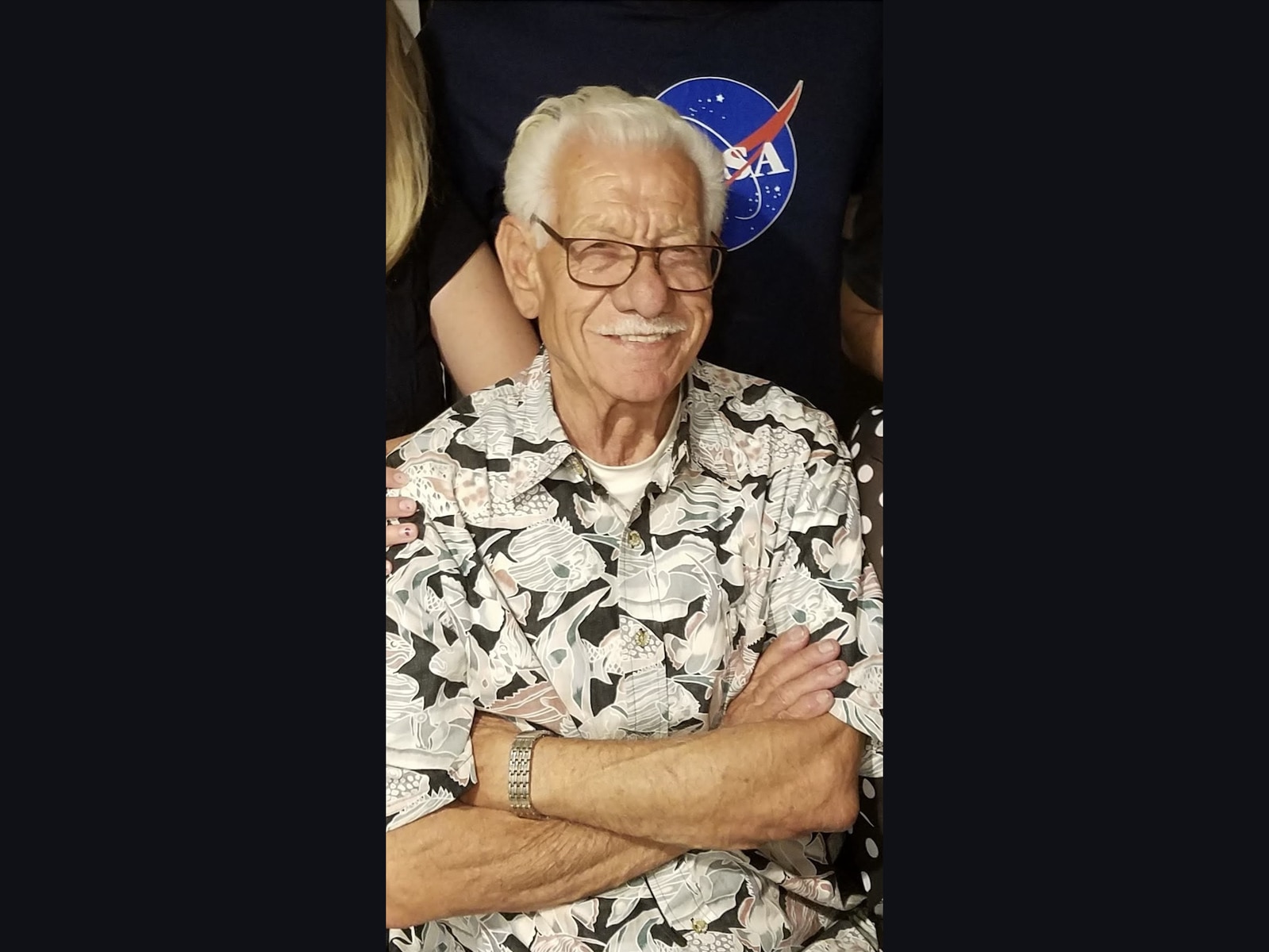