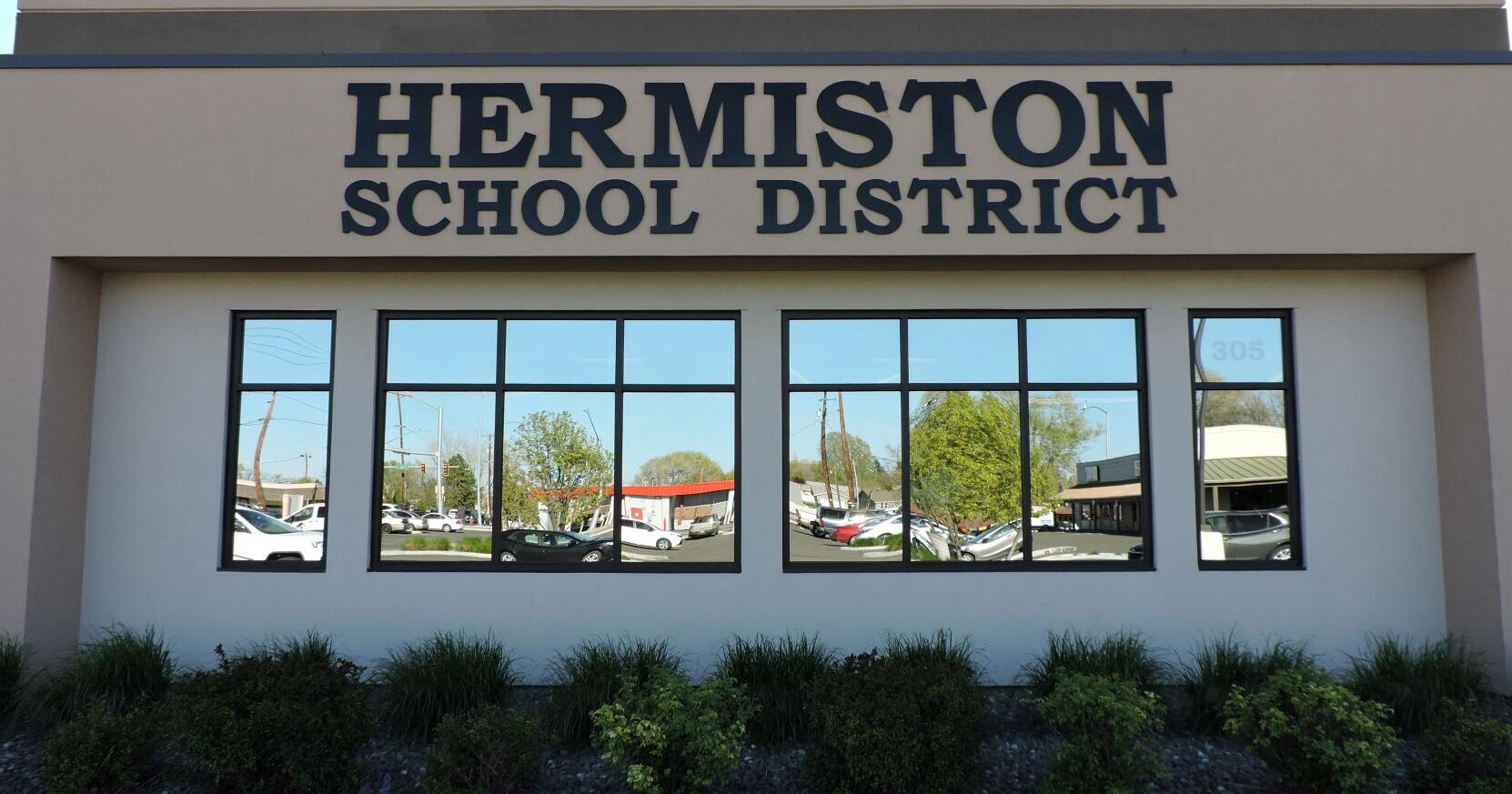 HERMISTON — A former Hermiston School District employee is suing the district for more than $300,000, claiming discrimination for having to wear a mask due to pandemic safety measures.

Jennifer Morrell of Hermiston, who worked for the district for nearly 20 years, cites emotional damages and lost wages as reasons for the lawsuit. Attorney Brent Smith of La Grande filed the complaint for Morrel on June 17 in Umatilla County Circuit Court.

According to the document, Morrell notified the school on Dec. 7, 2020, about a medical condition that prevented her from wearing the state-required face mask. She and the district agreed she could wear a face shield instead, and Morrell did so for nearly a year.

This changed in August 2021 when the Hermiston School DIstrict required vaccination for all employees, of which Morell had “sincerely held religious beliefs which prevented her from receiving a COVID-19 vaccination,” according to the complaint, which also questions the efficiency of COVID-19 vaccinations.

Medical studies have repeatedly demonstrated the vaccines are effective in preventing COVID-19 or decreasing the severity of the disease’s symptoms.

Following meetings discussing her religious beliefs, the lawsuit accuses the district of offering only demotions in return. Morrell, who had recovered from COVID-19, claimed the response was not in line with the treatment other unvaccinated employees received. The lawsuit asserts the district’s actions “were not motivated by health or safety concerns but were retaliation” against her due to her medical conditions and religious beliefs.

Morrell left the school district under an extended Family and Medical Leave Act in November 2021 and remained on leave until her resignation on March 22..

The lawsuit also claims during her time with the school district, the district “did not make a good-faith effort” to accommodate Morrell’s beliefs. Once vaccinations became required, instead of allowing her to continue wearing a face shield, the document claims the district required Morell to wear an N-95 mask.

In addition to $4,950 in lost wages, Morell seeks an additional $300,000 in damages for “emotional pain and suffering, inconvenience, mental anguish, and loss of enjoyment of life.”

Hermiston School District reported it does not comment on pending litigation.