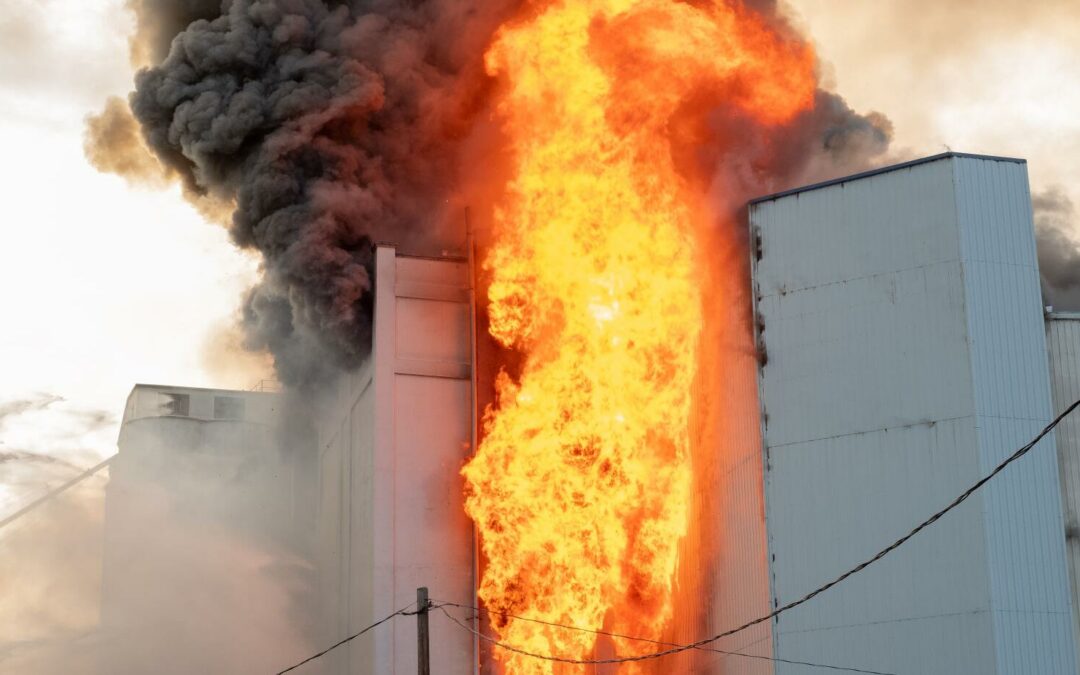 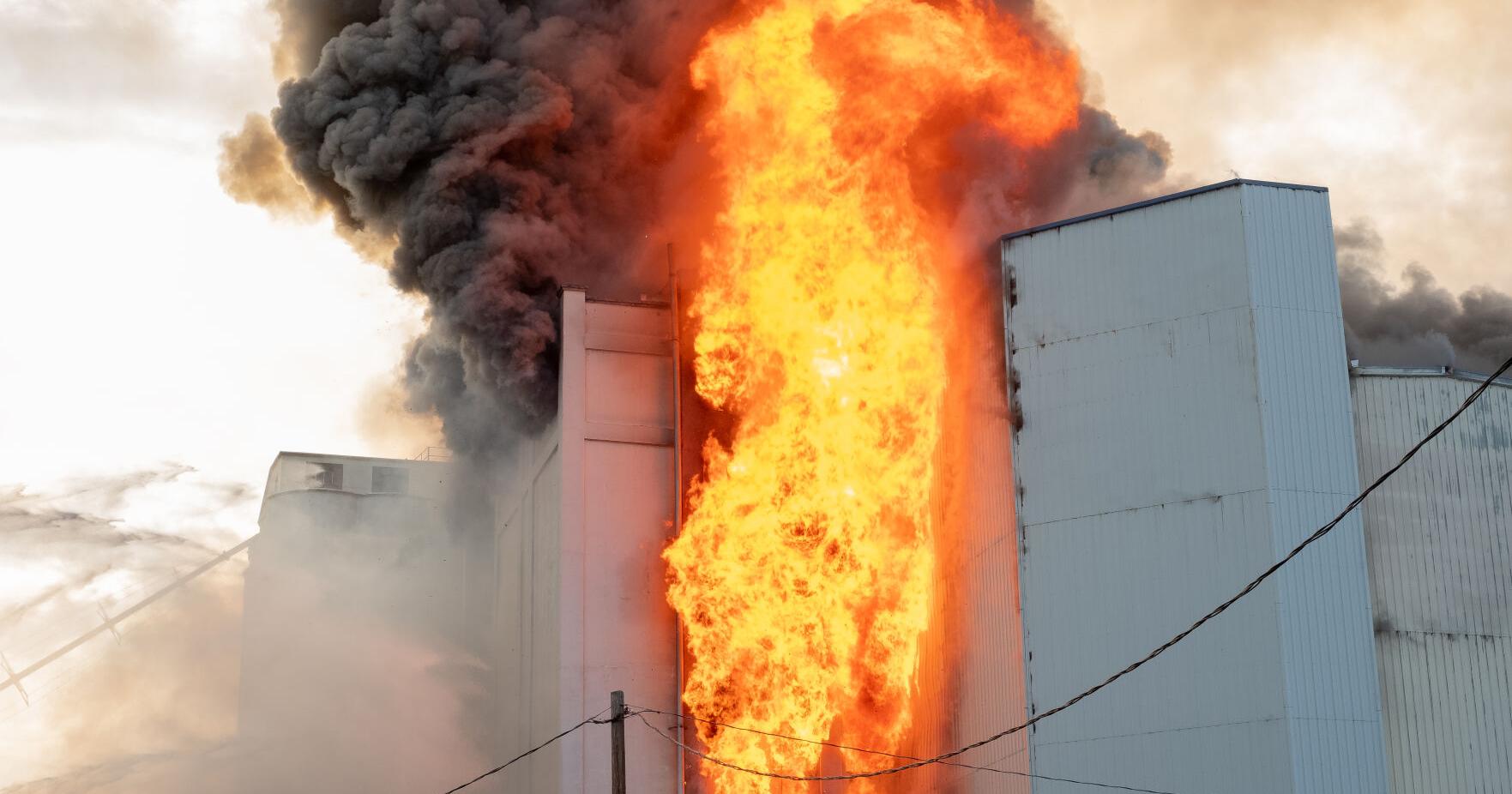 PENDLETON — Tony Flagg’s career with Pendleton Flour Mills began as vice president of grain operations in 1983. He was instrumental in developing the grain elevator at Mission for the Confederated Tribes of the Umatilla Indian Reservation.

“I ran grain operations at Pendleton Flour Mills until I merged and acquired myself out of a job in 2003,” he said. 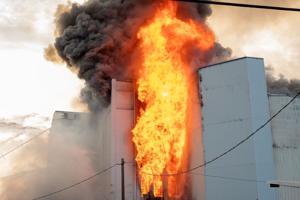