Four-day week may be in Imbler School District’s future 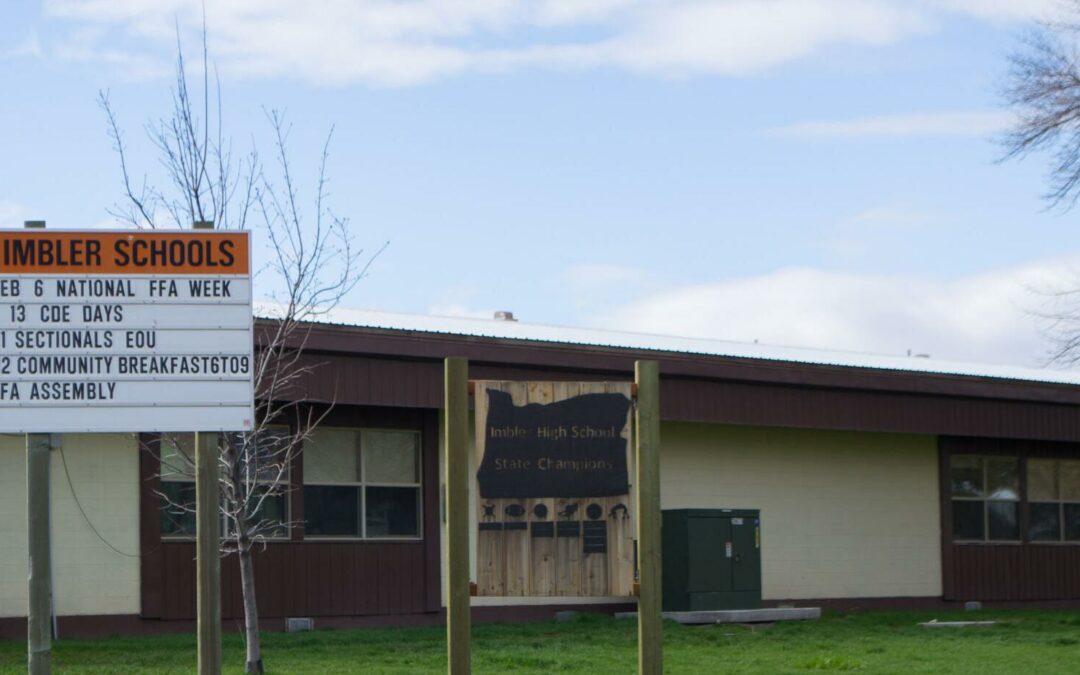 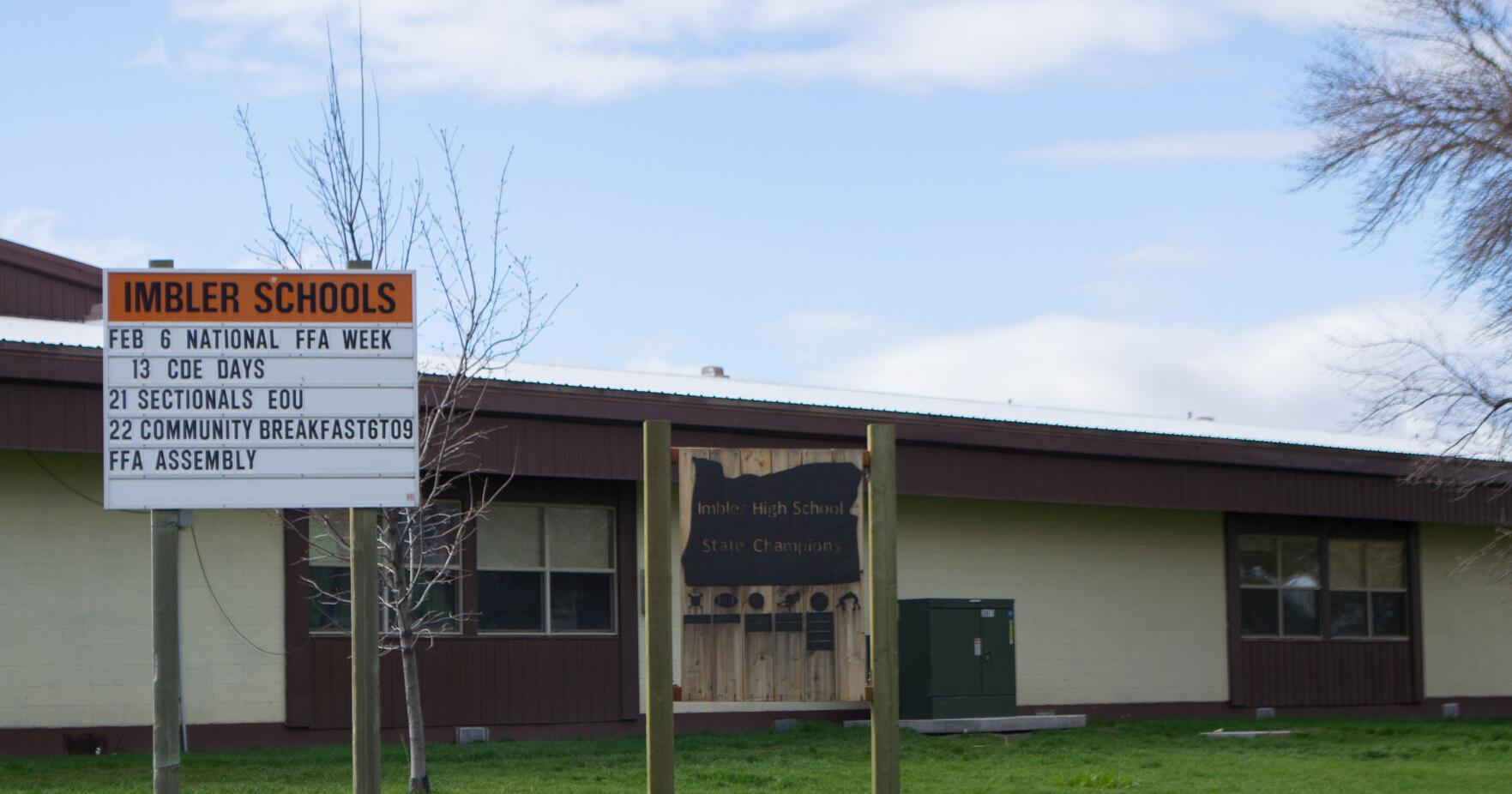 IMBLER — The Imbler community is divided on the question of whether its school district should shorten its current 4½ day week.

On the table is a proposal to move the district to a four-day school week. Feedback on the topic was mixed following a Wednesday, Dec. 21, Imbler School Board meeting conducted to take public input about the switch. Approximately eight people spoke at the meeting — about half were in favor of a four-day week and the other opposed, according to board member Ken Patterson. 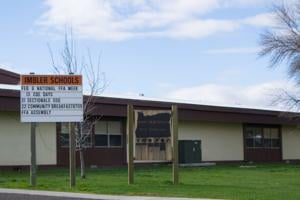