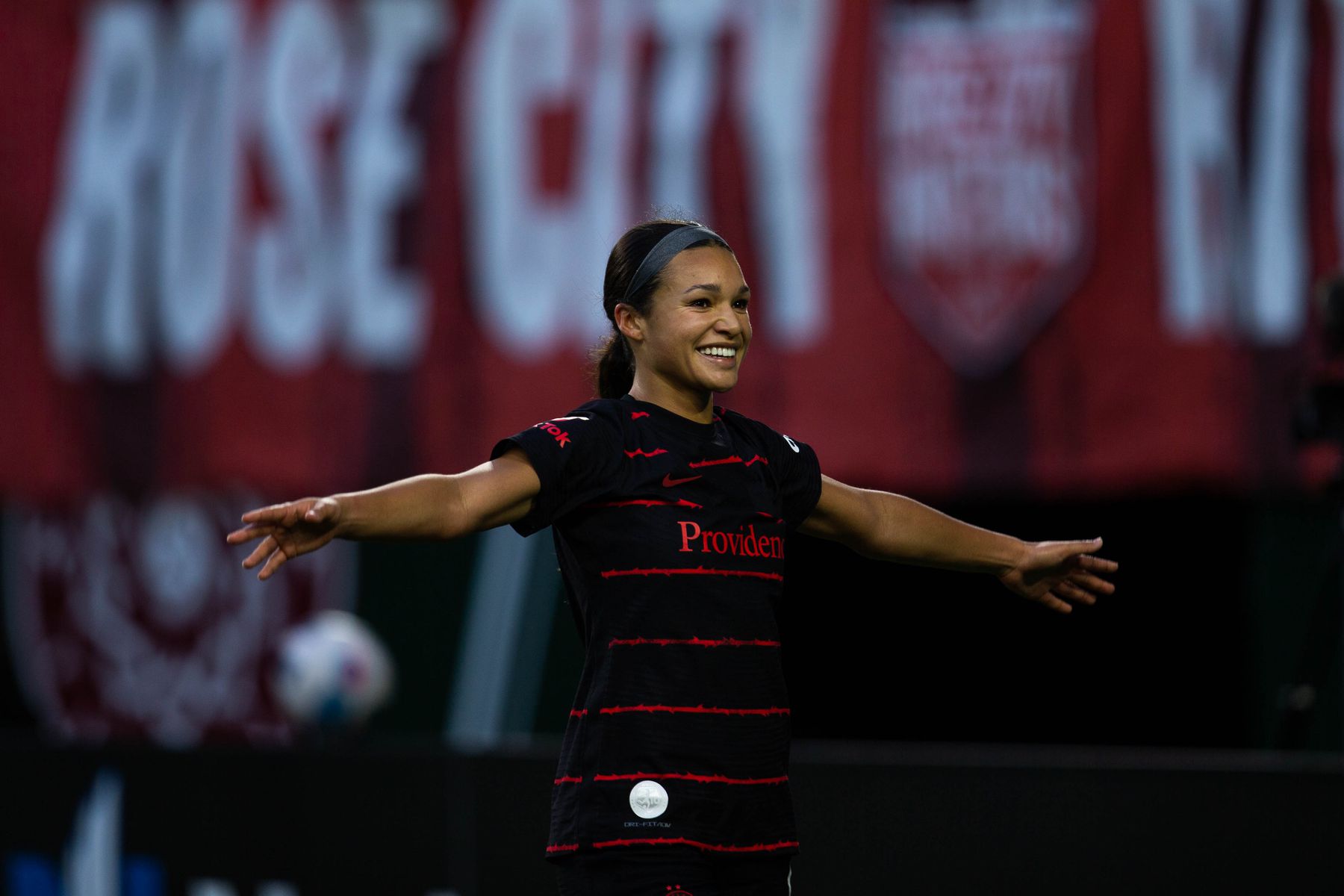 Four members of the Portland Thorns were named to the NWSL Best XI for the month of June, the league announced Monday. Sophia Smith, Sam Coffey, Natalia Kuikka and Bella Bixby were named to the team after a month in which the Thorns went 3-0-1 and climbed to second in the NWSL standings at 4-1-4 overall (16 points).