Freewater Square opens in time for summer events in Milton-Freewater 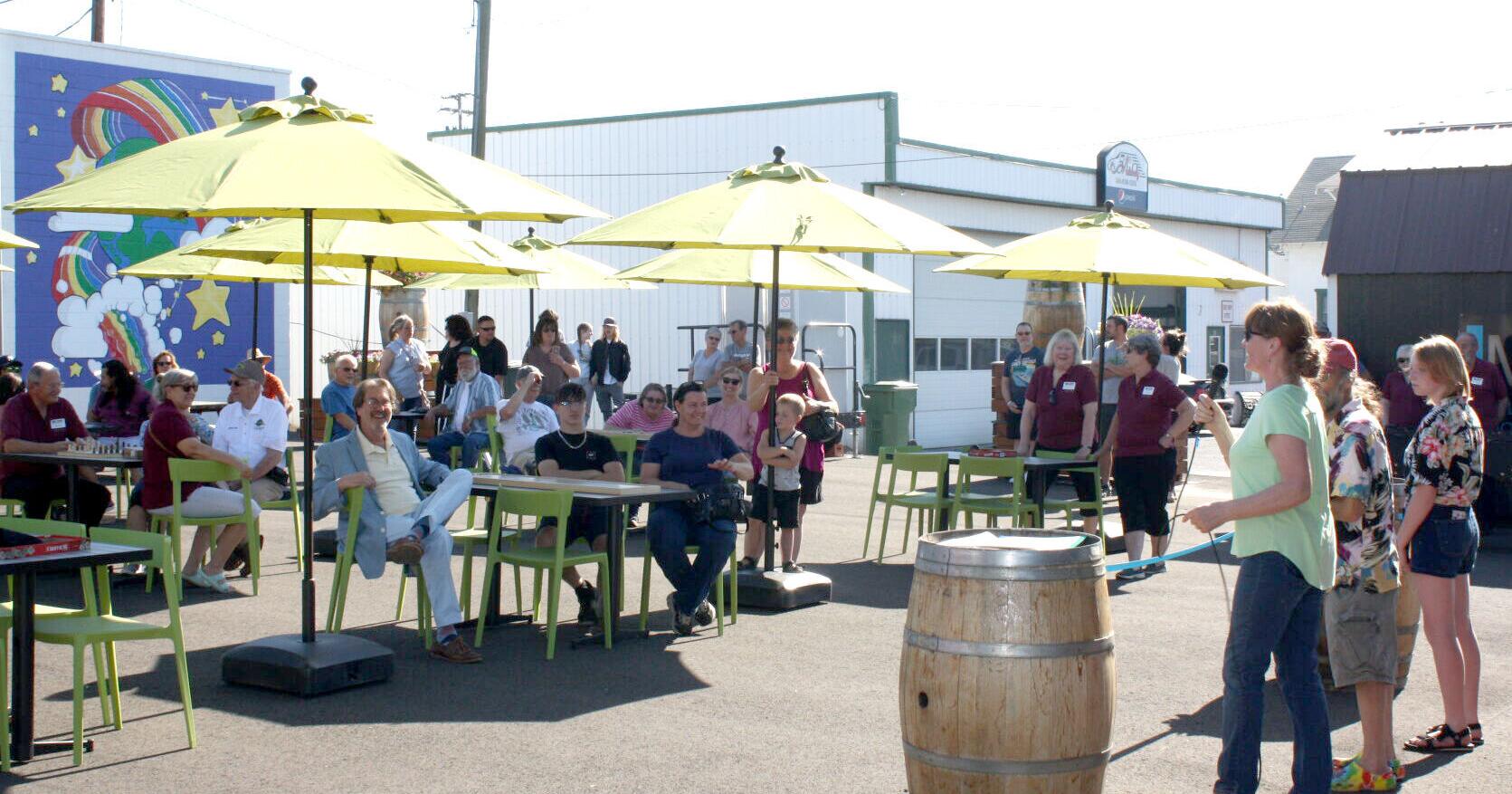 More than 100 people joined the opening, with live music and more Thursday, June 30, celebrating Milton-Freewater’s newest community event space that can be used for a variety of gatherings and celebrations.

Awards were given to the mural artists who painted the wall for the square, and local youth band S.A.W. from Athena performed rock songs for the crowd. Walla Walla Cheese Co. provided ice cream, and attendees could have a slice of a celebratory cake.

Freewater Square has been in the works for three years and now is ready to host live events, food trucks and act as a public space.

The Milton-Freewater Downtown Alliance has spearheaded the project, renovating and restoring what was once a vacant gravel parking lot.

Downtown Alliance Executive Director Julie Culjak said having the opening is amazing, and she joked that now she’s going to sleep for the next two months.

“It was an incremental process as we put everything together,” Culjak said. “We continued to get grants through 2020 and 2021, and that kept pushing us forward.”

The vision is for the square to be used by local businesses or organizations for events or even a movie night during the summer, Cuiljak said.

The square also will be used to develop small businesses in what Culjak calls an incubator program.

Small, converted storage buildings on the site can be rented and used for a start-up business to establish a working site.

The square was wired to provide power to food trucks and the entertainment stage that is a converted flatbed trailer.

Mike Waliser from Milton-Freewater was there with his wife and son and said it was the first time he had seen the square and thinks it’s a great place for the community to get out and do stuff.

“Once the word gets around, people will come out and socialize,” Waliser said. “It’s great for Milton-Freewater to have an option like this.”

Waliser’s 10-year-old son Henry also was excited and having a good time.

“I really like having the music,” Henry said. “And I hope I get to have some cake too.”

Dr. Norm Saager has been the Milton-Freewater Downtown Alliance president off and on for the past 12 years and played an integral part in bringing Freewater Square to the community. He said he was very happy with the number of people who came out to support the opening.

“This will be a very positive thing for this end of town, and we are working on a regular schedule of events,” Saager said. “We want to have a family night, games night or even a wine-tasting night.”

He said the community is reviving an event that ran before the pandemic hit called Thursdays Rock, and Freewater Square is the perfect place to do it.

Thursdays Rock is a community event that will offer food vendors, live music and other entertainment. It will run on the third Thursday starting in July until the end of September.

Local businesses will stay open late, and a different theme will be highlighted each month.

Saager said he sees Freewater Square as part of a larger offering in the Walla Walla Valley and hopes people don’t restrict their view to just the city of Walla Walla when finding fun things to do.

“There is a lot going on here and everywhere,” Saager said. “People should check everything out that’s happening in all our communities and not solely focus on just one place.” 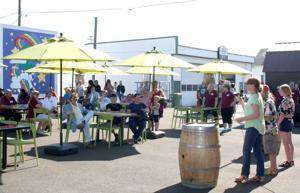