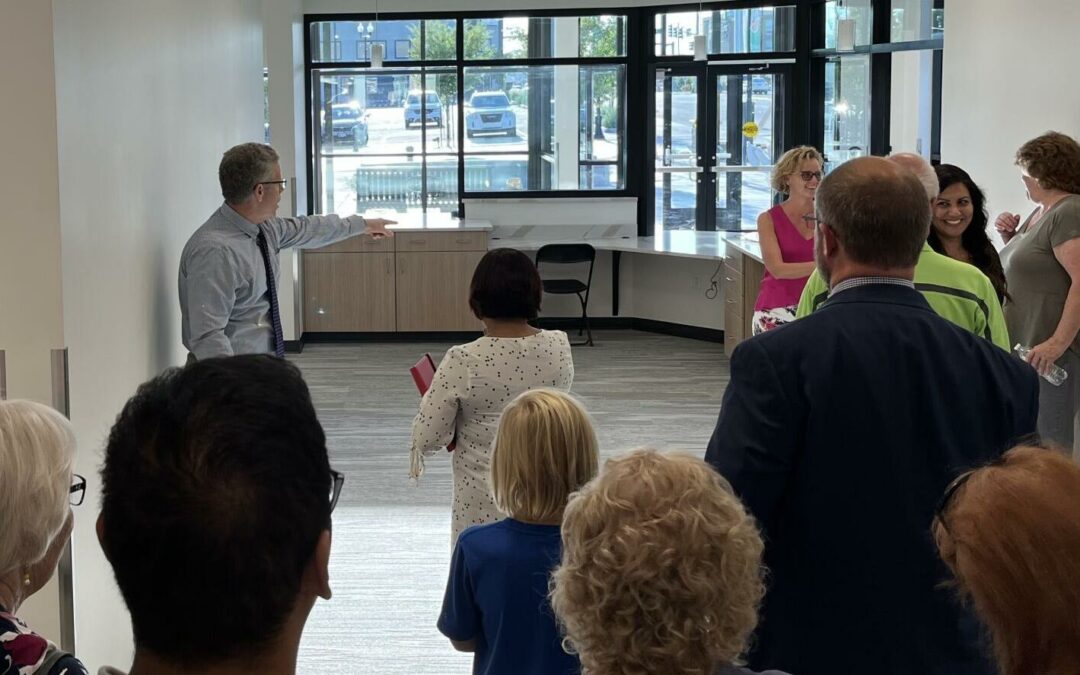 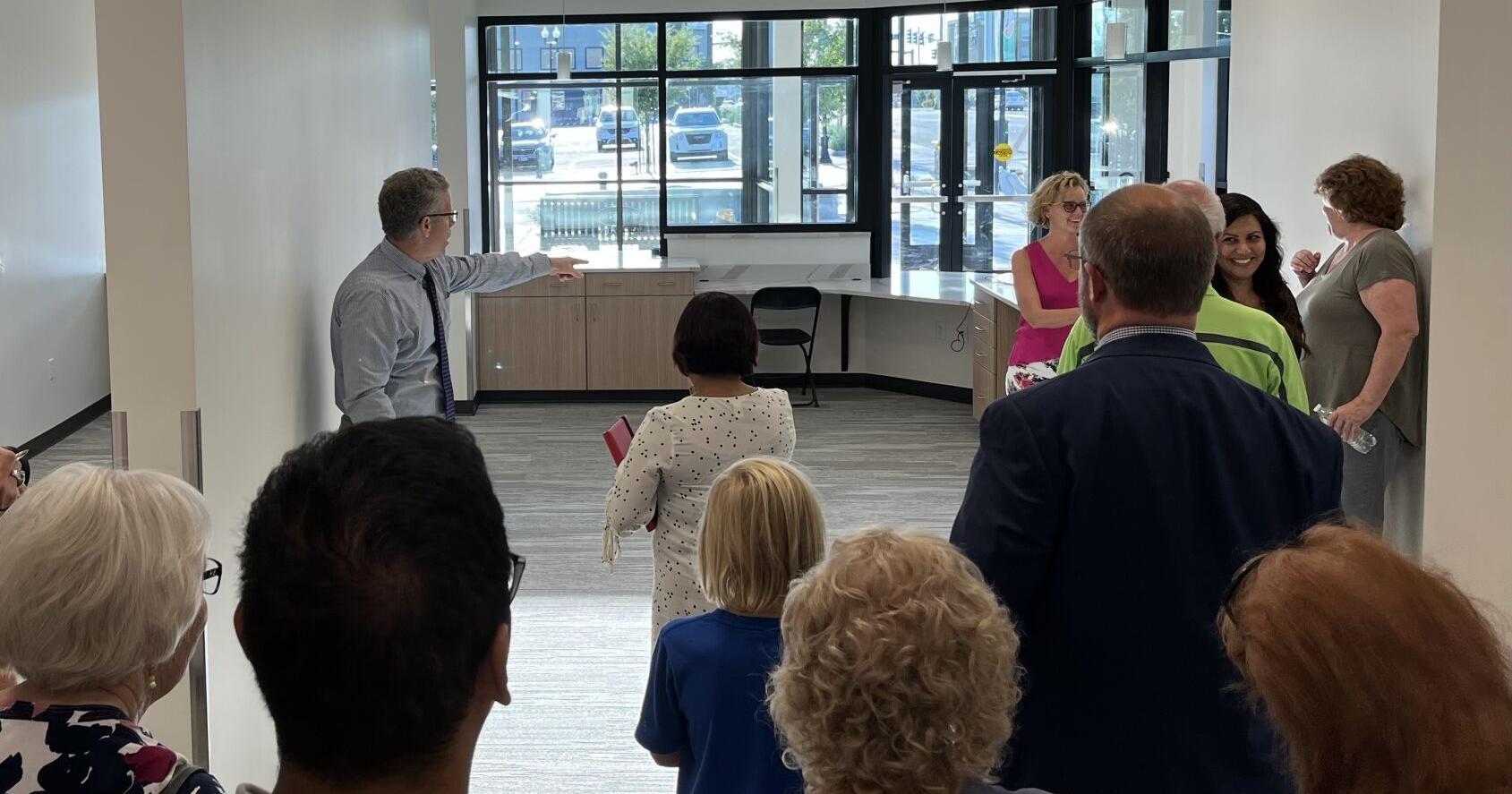 Hermiston city councilors, staff and the public on Monday, Aug. 22, got a tour of the new city hall.

Hermiston City Manager Byron Smith led the way through the building, which the city projects will open to the public in mid-October with an open-house before a city council meeting. Until then, city departments are operating out of the Hermiston Public Library basement, which was renovated for interim office space. 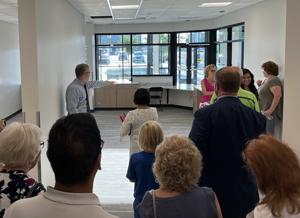