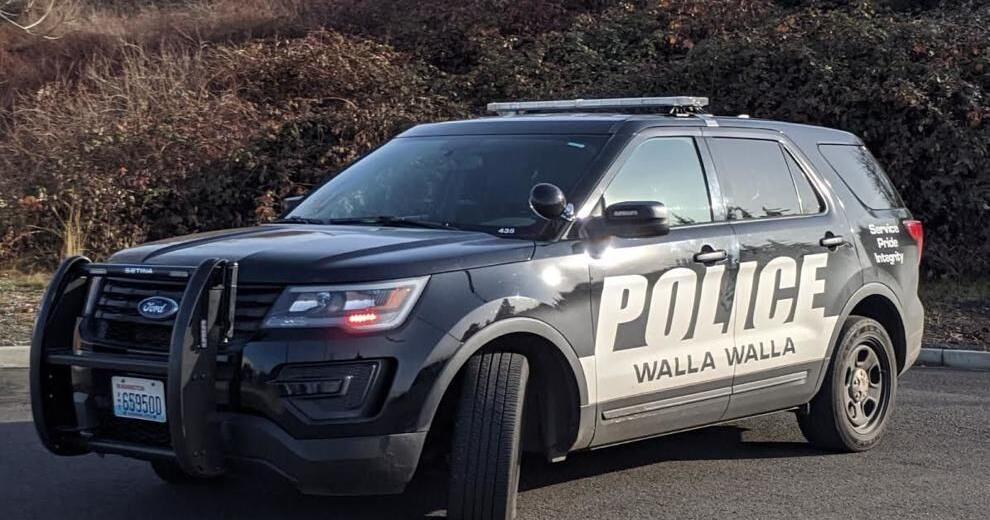 WALLA WALLA — An 11-year-old Walla Walla girl told police that a man attempted to abduct her Thursday evening, Dec. 1, near the intersection of Ransom and Cottonwood roads, Walla Walla, and law enforcement officials are asking people who live in the area to check any surveillance footage they might have.

According to a Walla Walla Police Department news release, the girl described her attacker as a white man about 60 to 70 years old. She said he had a stocky build and short brown hair with blond tips. She said he was wearing a black shirt and blue jeans.