Step back to a time when parachute pants were in style, Miami Vice was on the television, playing the Atari 2600 was cool and a small new seltzer company was founded in Walnut, California by the father and son duo of Alan and Randy Miller. Original New York Seltzer flourished in the 80s and then hit a road block in the early 90s as it saw its demise in 1994.

Then seven years ago the brand reappeared in all of its glory due to a relentless fan refused to give up on their dream of bringing back the brand. It was the same recipe of only natural flavors with no preservatives or artificial colors packaged in the clear, 10oz bottles with its unique foam style label wrap that made the drink so popular.

Now the brand takes a new, bold move into a boozy version of itself as it partners with BrewDog USA on the new Original New York Hard Seltzer.

“As one of the first popular seltzer brands in the United States, we’re excited to invite other seltzer brands to ‘eat our shorts,’ and give drinkers everywhere a classic with a spin and a side of nostalgia,” said Ryan Marsh, president at Original New York Seltzer, in a statement. “We revolutionized the soft drink industry in the ‘80s and are hoping to do the same with the hard seltzer industry today. Why drink a wannabe? Drink the Original.”

The new lineup of Original New York Hard Seltzer features four flavors – Black Cherry, Blueberry, Peach, and Raspberry – that are uncannily similar in flavor to the iconic regular versions of ONYS. The only difference is that the boozy versions are packaged in 12oz cans and each flavor contains 5.5% ABV. Each variety is packed with real fruit flavor and only 130 calories and 5g of sugar per can and are vegan and gluten-free. Original New York Hard Seltzer pours clear and is moderately sweet, clean, and sessionable, just like the ONYS you enjoyed as a kid but with a bit of alcohol! 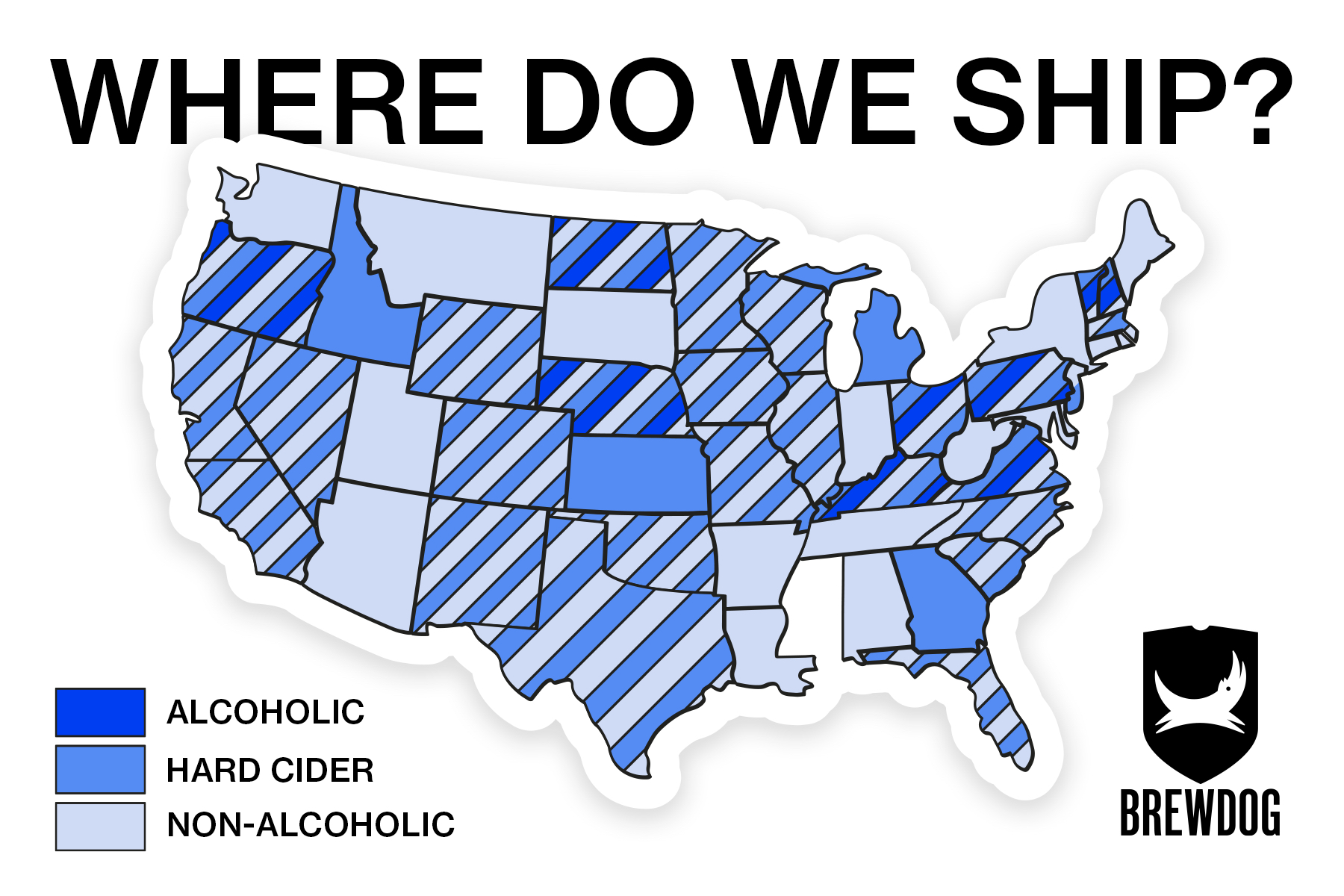