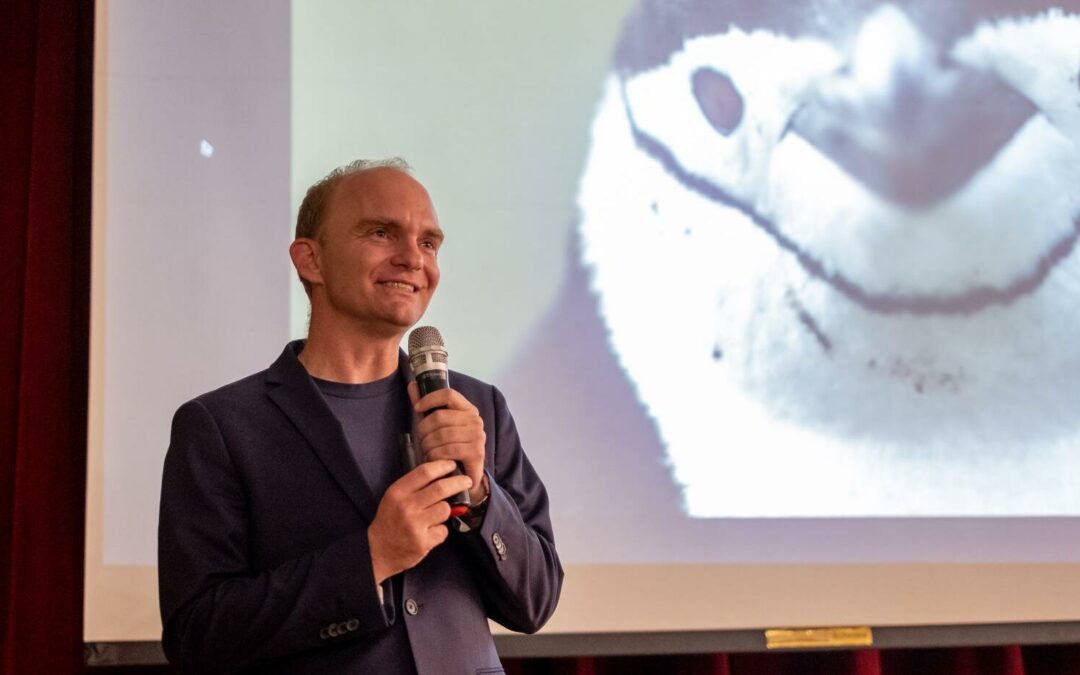 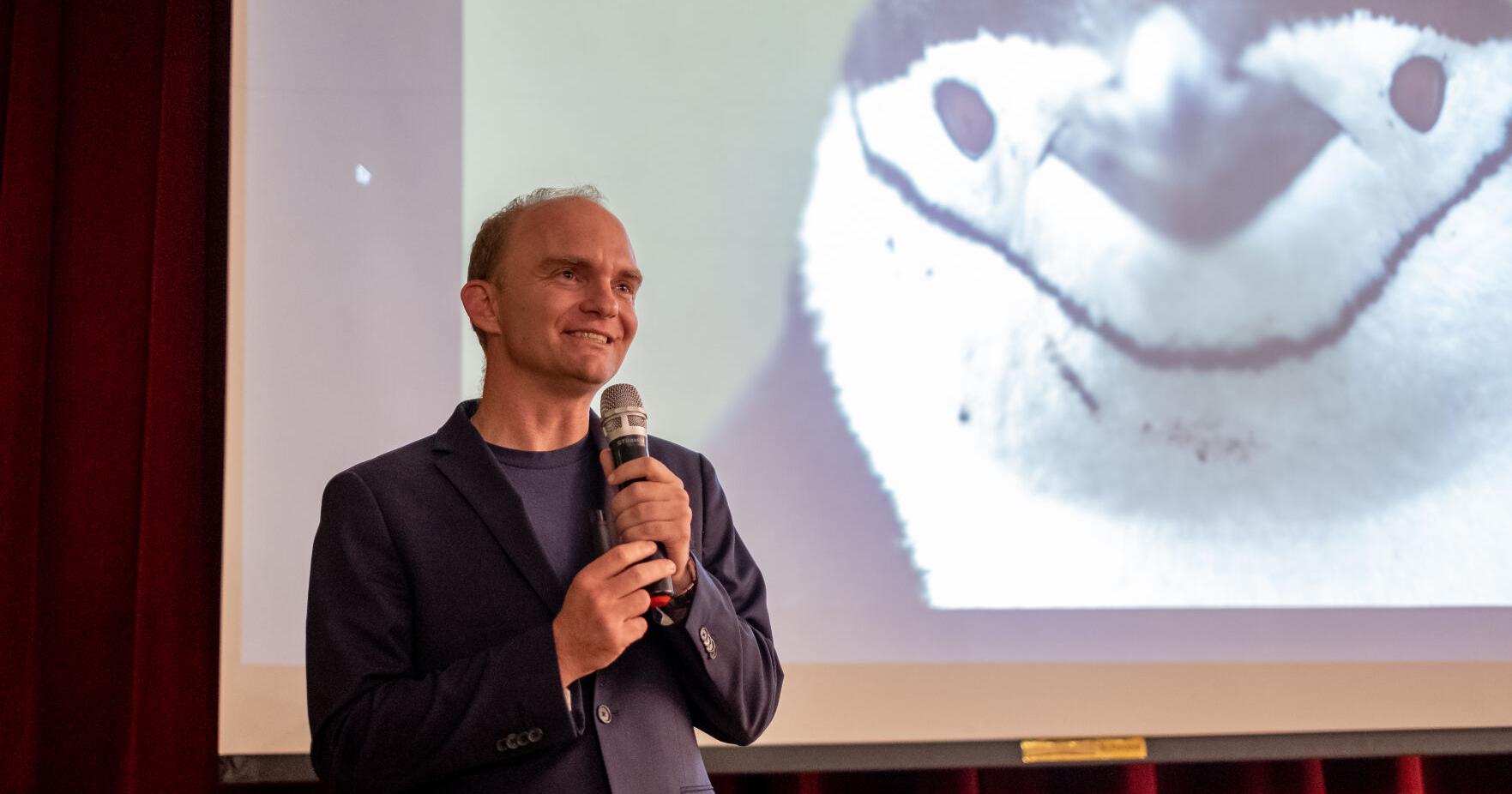 PENDLETON — What do Ernest Shackleton, the famed Antarctic explorer whose quest to traverse Antarctica on foot met a freezing end, and Noah Strycker, a prolific birder, author and researcher from Eugene, have in common?

They are among the few humans who have spent the night on one of planet Earth’s most remote and desolate places: Elephant Island. The mountainous island rises from the ocean just north of the Antarctic Peninsula and requires a 500-mile-long journey south from the most southern port in the world. That may be where the commonalities end though. 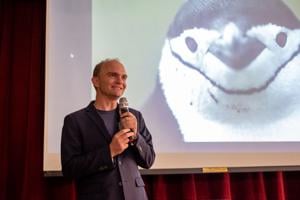