Heat causes one death in Umatilla County, six in Oregon 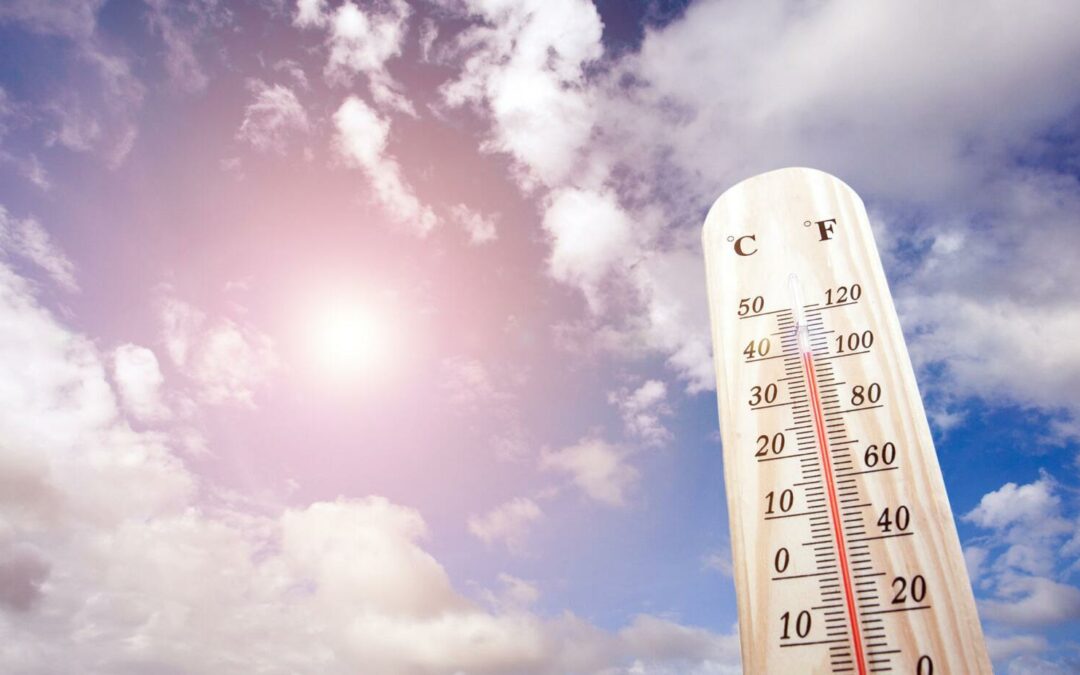 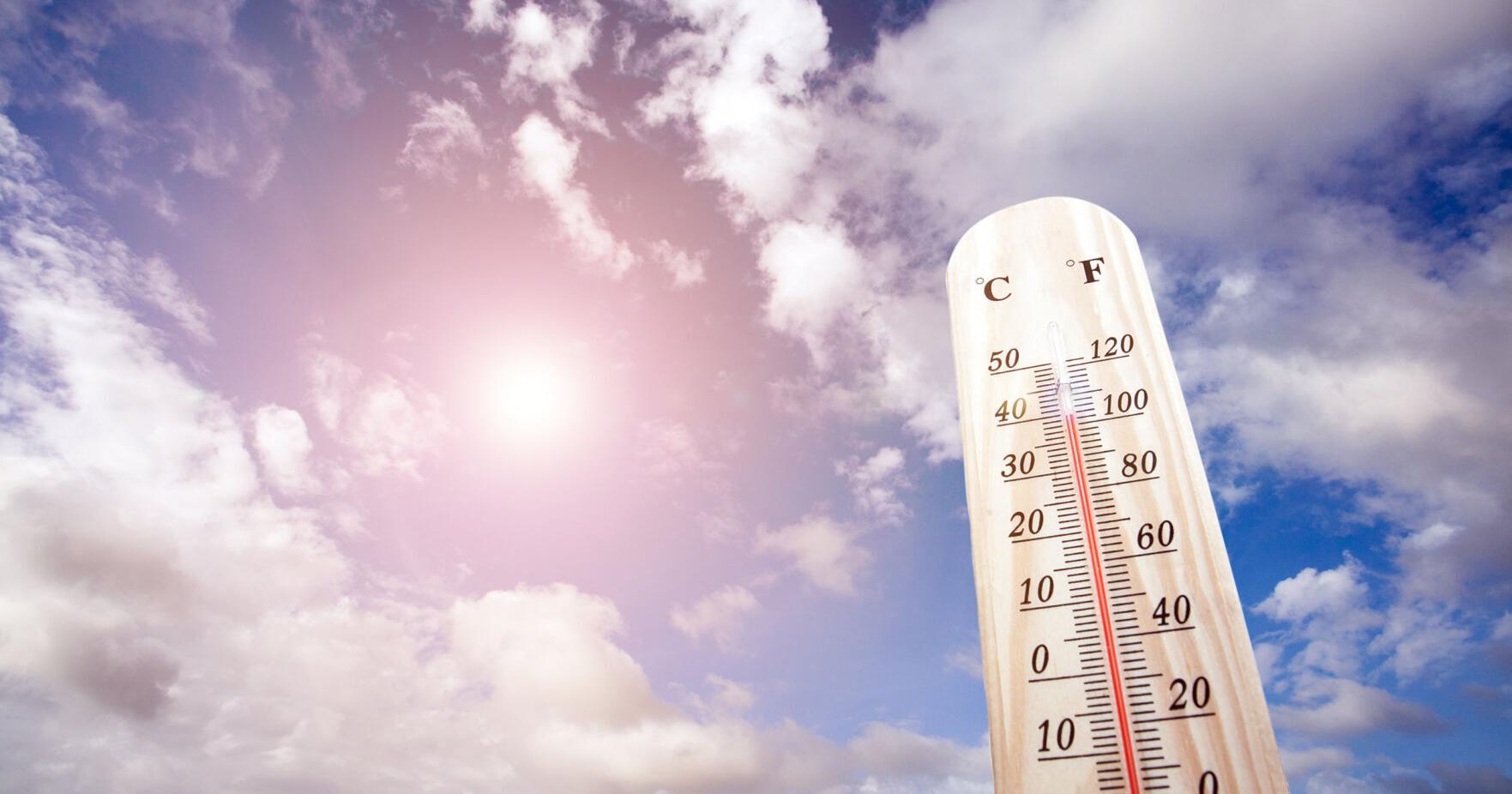 PENDLETON — State officials reported at least six people in Oregon have died from heat-related issues, including one person in Umatilla County.

Of the other potential heat-related deaths the past week, three were in Multnomah County and another in Marion County. The Oregon State Medical Examiner’s Office also is investigating the death of an elderly man who died Saturday, July 30, in his home in Clackamas County. He didn’t have a working air conditioner, according to a county press release. No other details were released.