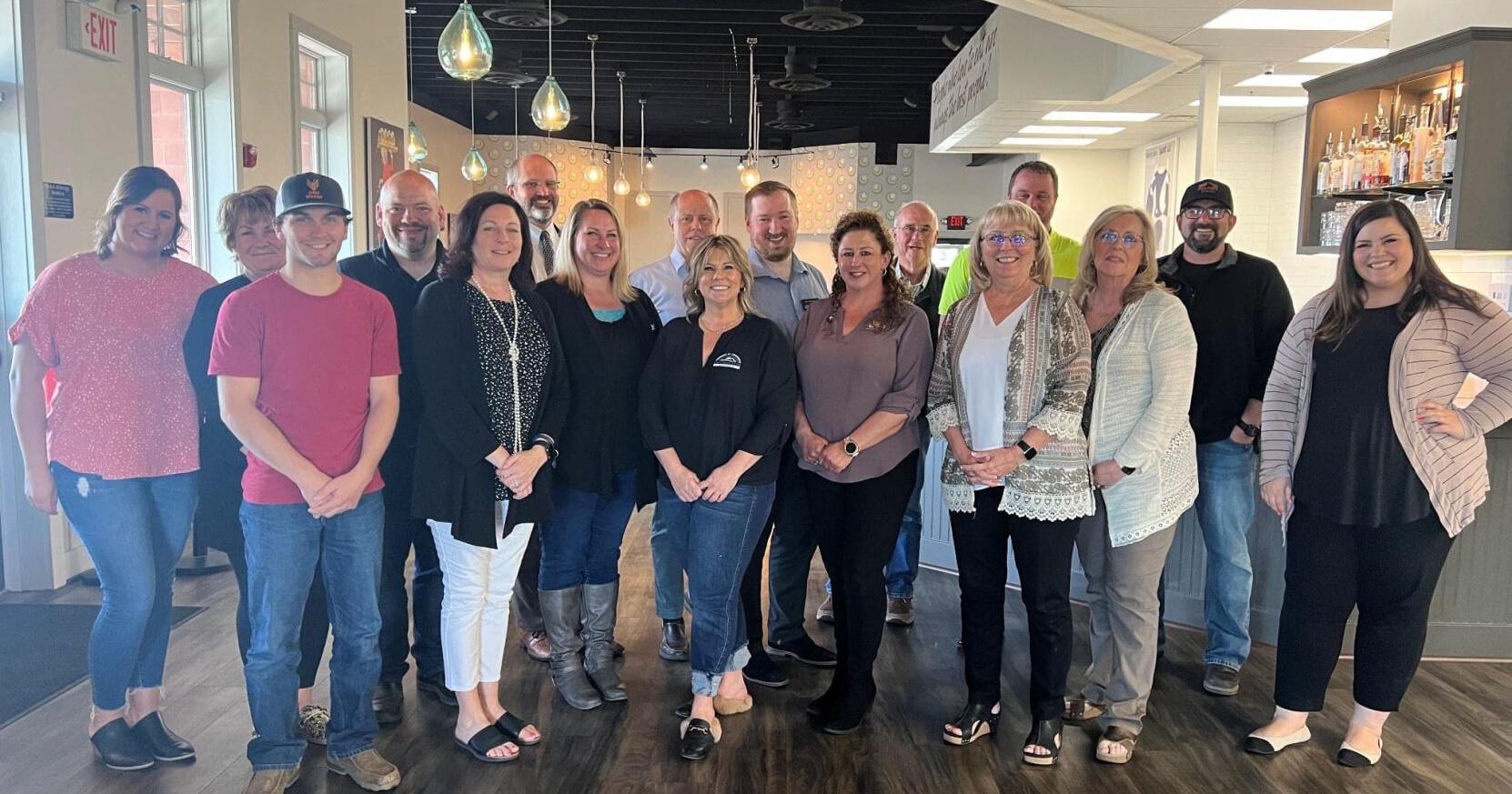 HERMISTON — The Hermiston Chamber of Commerce recently welcomed five new members to its board of directors, according to Val Hoxie, chamber executive director.

“I’m really just excited, and I’m looking forward to this next year,” Hoxie said. “It’s hard to say farewell to some of the old board members that had stayed on, some even after their terms.”

COVID-19 had made it difficult to recruit new board members, she said. The members who had spent extra time on the board, then, provided a great service to the organization, she said.

She called the new members “pillars of the community.” They are David McCarthy, Tami Sinor, Beau Stackhouse, Brian Sims and Chris Bettencourt. Terms are two years.

“They are going to add so much success to the chamber,” Hoxie said.

One of the new members said she hopes to live up to Hoxie’s high expectations. Newcomer Chris Bettencourt expressed other feelings and goals, too.

“Hermiston’s growing and thriving right now, but there’s always room for improvement,” she said. “Whatever I can do to help, that’s going to be my goal.

Bettencourt has been in banking for 39 years. For the last 24 years alone, she said, she has worked for Columbia Bank. She is the manager for the Hermiston branch.

An Echo resident, she said she grew up in the town, raised on a farm that has been in her family for multiple generations.

Hoxie said publicity is a goal for this board. She expressed her wish for this board to make its presence known. It should, she said, be active in supporting local businesses and events. 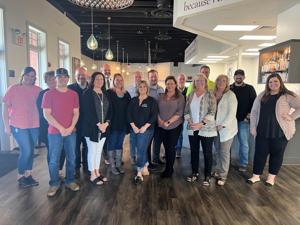