Hermiston graduate Kelly Kuo continues to make a name for himself 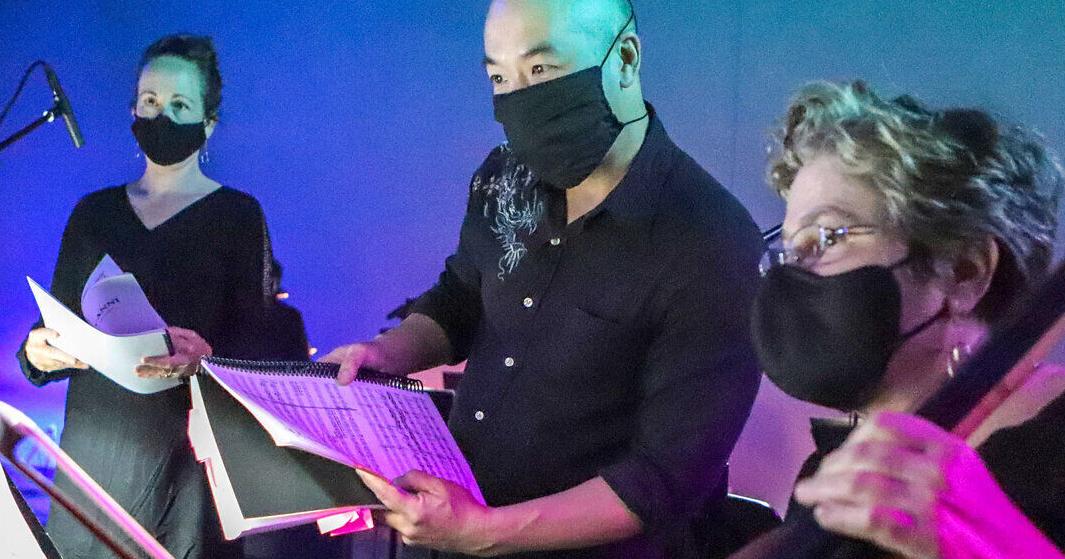 When growing up in Hermiston, Kelly Kuo dreamed of becoming an astronaut. Instead of flying to the stars, however, he actually became a star — in the world of music.

All grown up, looking forward to his 50th birthday this year, Kuo is a successful conductor, traveling the country and performing in front of large audiences. 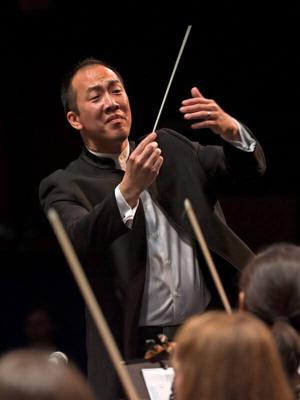