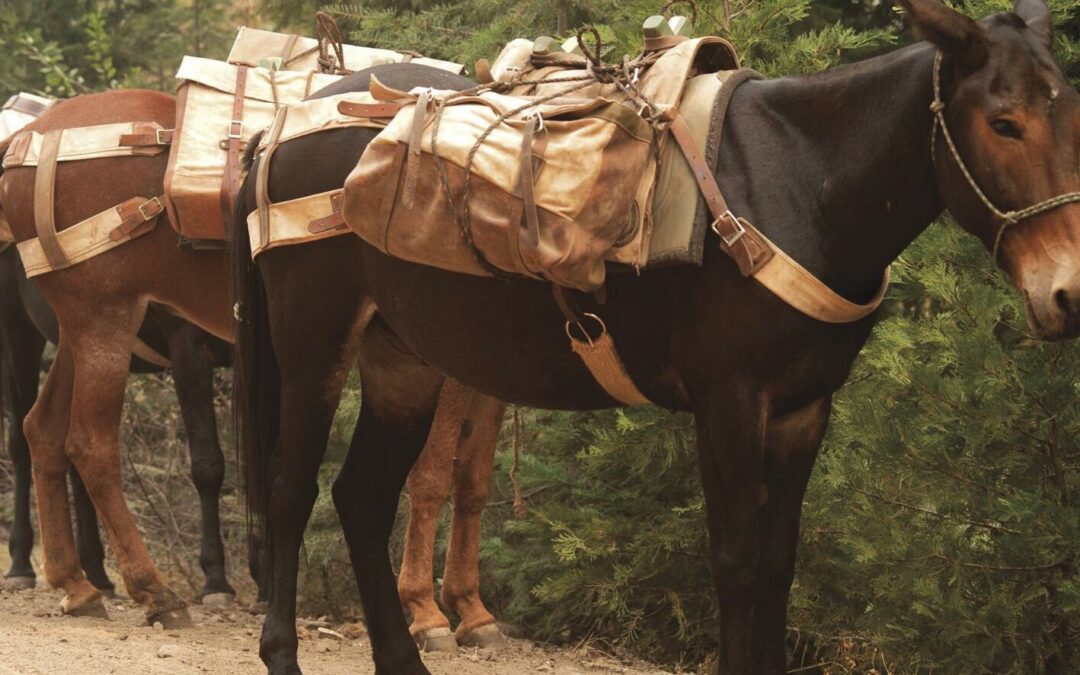 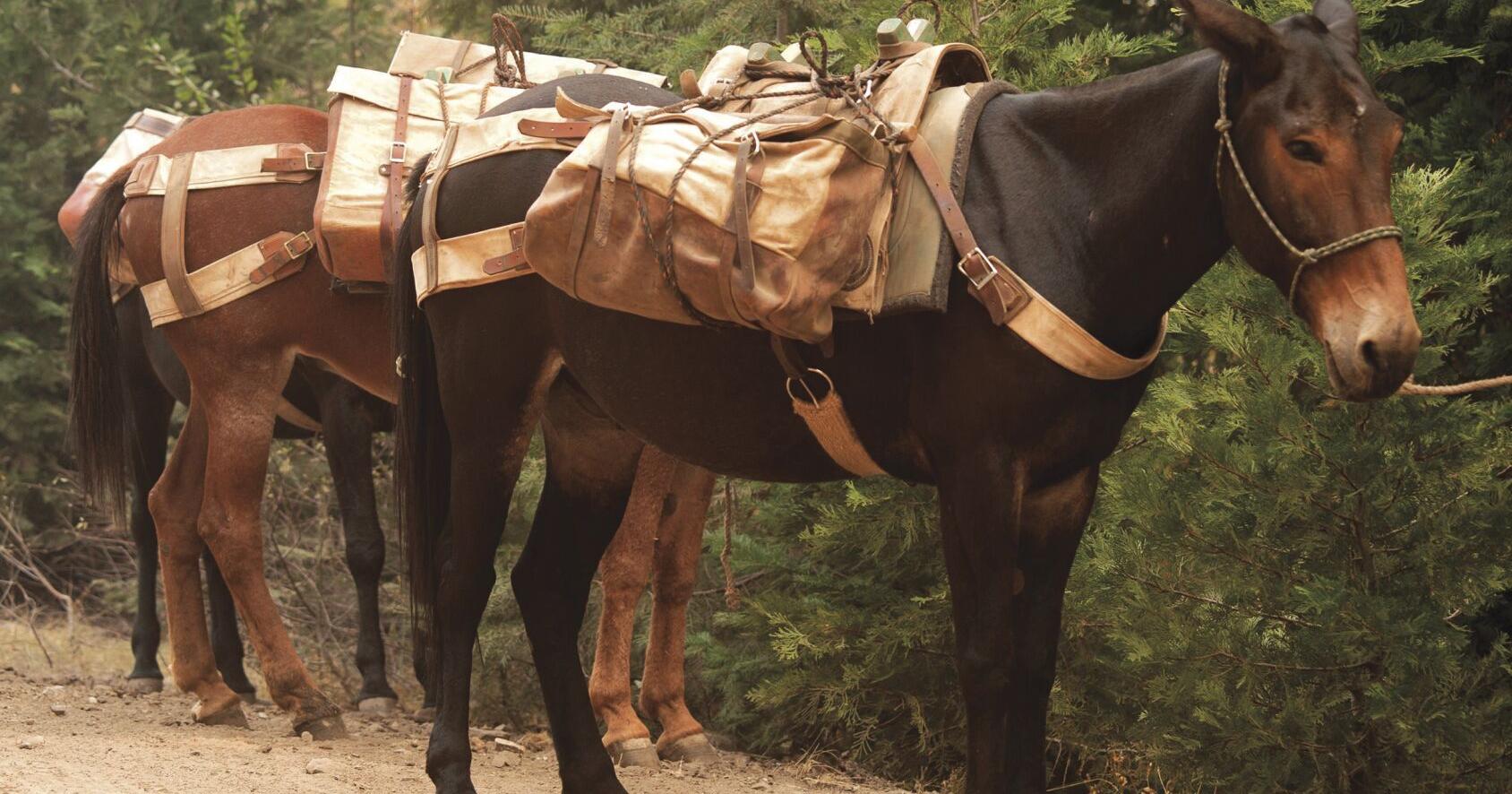 ENTERPRISE —Two Oregon men convicted of illegally guiding hunters in Wallowa County forfeited mules and gear, among other penalties, following a multistate investigation, according to a Sept. 19 press release.

David H. Ravia, 69, from Dayton, and Caleb L. Richmond, 48, from McMinnville, guided out-of-state hunters in Hells Canyon National Recreation Area for at least the past 10 years, according to Oregon State Police Fish & Wildlife Lt. Ryan Howell. A complaint led to an investigation and subsequent charges in a case that spanned two years and stretched from Oregon to Ohio and Michigan. 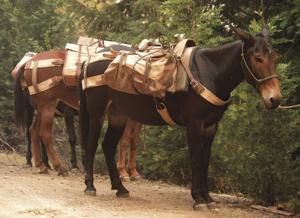