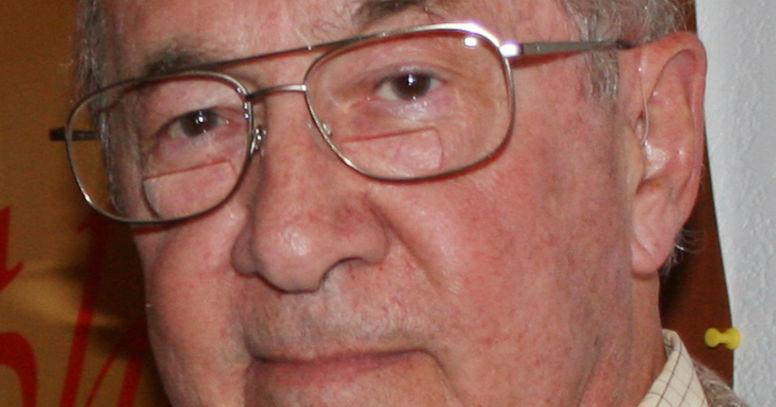 IRRIGON — Following the death of Joe Theisen, former mayor pro tem for the city of Irrigon, local officials and friends shared some words.

Theisen died Sunday, May 22, at 84 years old, according to a recent notice, which also mentioned he was at his Irrigon home at the time of his death.

Anderson stated her wish to “send healing thoughts” out to Theisen’s family, as well as express admiration for Theisen.

“Joe was one of the smartest and most caring men I’ve ever met,” she stated. “Joe was an instrumental voice for the city of Irrigon for many years, and he was a great friend.”

Michelle Patton, city of Irrigon mayor pro tem, spoke of Theisen, too, praising his knowledge and attention to business.

“He put many hours into helping with the budget and was always there for our community,” she said.

Theisen was the mayor pro tem when Patton first got on the council in 2011.

“He taught me a lot and always was available for any questions I had or others on council had,” she said. “I truly enjoyed working side by side with him. Joe will be greatly missed in our community.”

An obituary stated he was a widower whose wife, Eileen Theisen, died in 2019.

The obituary goes on to mention his love of several hobbies and his passion for helping his community. Also, it stated he would be laid to rest May 31 at a private gathering at the Desert Lawn Memorial Cemetery in Irrigon.

A couple of people already made their feelings known on the site May 25. A comment attributed to Lauren and Ryan Bock stated Theisen “practically adopted” their family when they bought their house. It added he was a close friend to their family and was generous and knowledgeable.

“They say the death of an elderly man is like the burning down of a library,” the post stated, “and I can honestly say I felt this with Joe.” 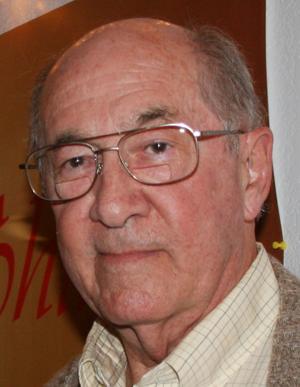