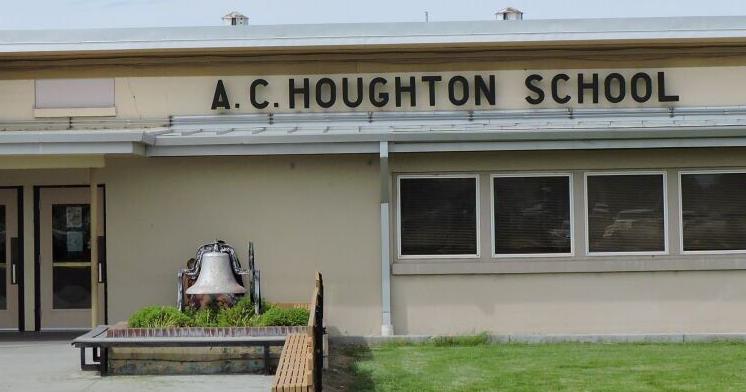 IRRIGON — It’s time to go back to the drawing board, according to Dirk Dirksen, Morrow School District superintendent.

This loss changes plans throughout the district, Dirksen said. It’s impact on Irrigon schools is just part of the disappointment.

“The plan for Irrigon High School was to update safety and security, remodel classrooms and add a competition gymnasium,” he said.

According to the superintendent, these improvements would have created separation between junior high and senior high school students.

Not getting those things, the school will continue the status quo, he said — though this means continuing with “safety problems” and buildings that are in “desperate need of repair.”

“In Irrigon specifically, the building that needs the most repair is A.C. Houghton Elementary,” he said. He added that it is the oldest building in the district, as a section of it is around 70 years old.

Fortunately, he stated, these Irrigon schools are not growing; enrollment is not surpassing capacity. Other schools within the Morrow School District are growing, however, Dirksen said.

“In Boardman, there is growth,” he stated. “And there’s a lot of homes that are going in, in Boardman. That’s going to become a problem down the road, with overcrowding.”

He said that some Boardman schools could be overcrowded as early as the next school year.

Meanwhile, the district will consider next steps. Likely, Dirksen added, there will be “listening sessions” in which the district solicits public opinions.

“We’ll see what people are OK with, or not,” he said. “We got a pretty clear message. The last bond was too large.”

He said he is unsure about the date of the next bond, though he expressed his feelings that one would be necessary. 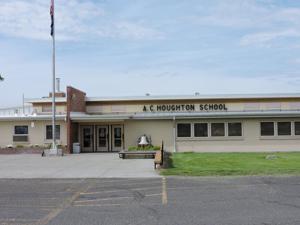