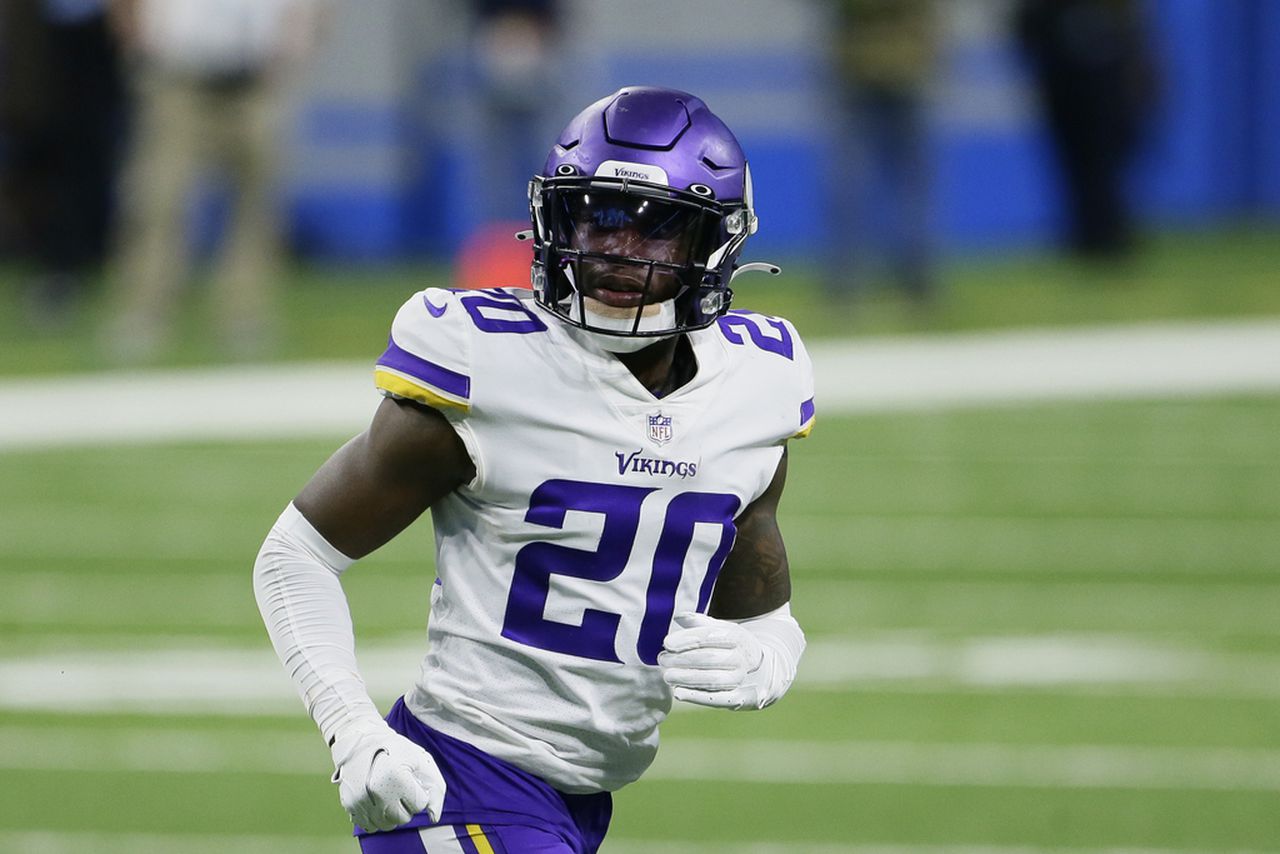 DALLAS — Jeff Gladney, a defensive back for the NFL’s Arizona Cardinals, died Monday in a car crash in Dallas. He was 25.

Gladney’s death was confirmed by the Cardinals and his agent.

“We are devastated to learn of Jeff Gladney’s passing. Our hearts go out to his family, friends and all who are mourning this tremendous loss,” the team said.

The crash occurred on the service road of Woodall Rodgers Freeway in Dallas, KTVT-TV reported. Another person also died.

The Dallas County sheriff’s department said no one was available on the Memorial Day holiday to talk about the crash.

Gladney played at TCU before becoming a 2020 first-round draft pick of the Minnesota Vikings. He played in 16 games that year but was released before the 2021 season, when he was charged with assaulting a woman.

Gladney was found not guilty in Dallas County, Texas, in March and was subsequently signed by the Cardinals. He participated in team drills last week.

“We are asking prayers for the family and privacy at this most difficult time,” agent Brian Overstreet said.

The NFL said Gladney’s death was a “tragic loss.” 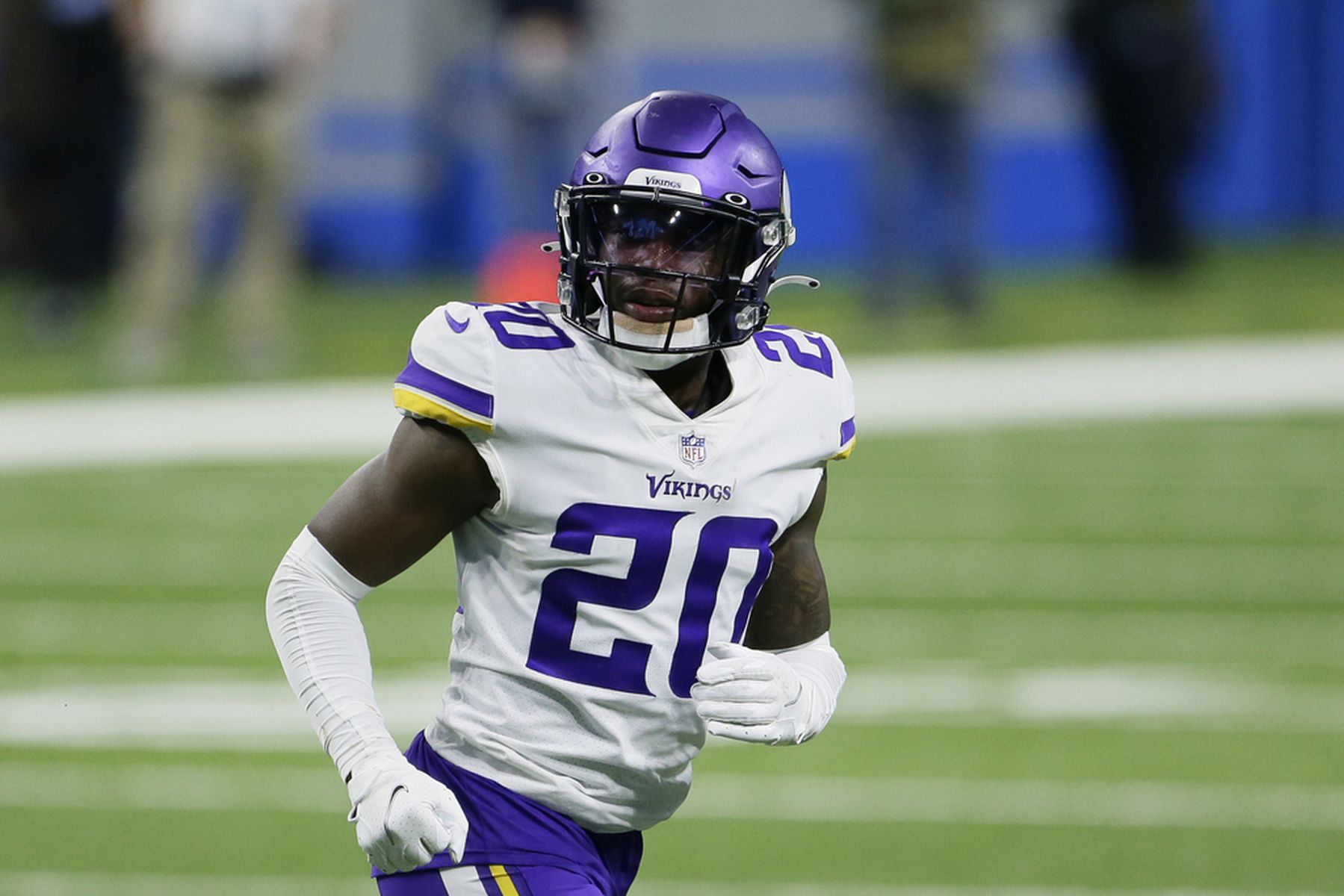