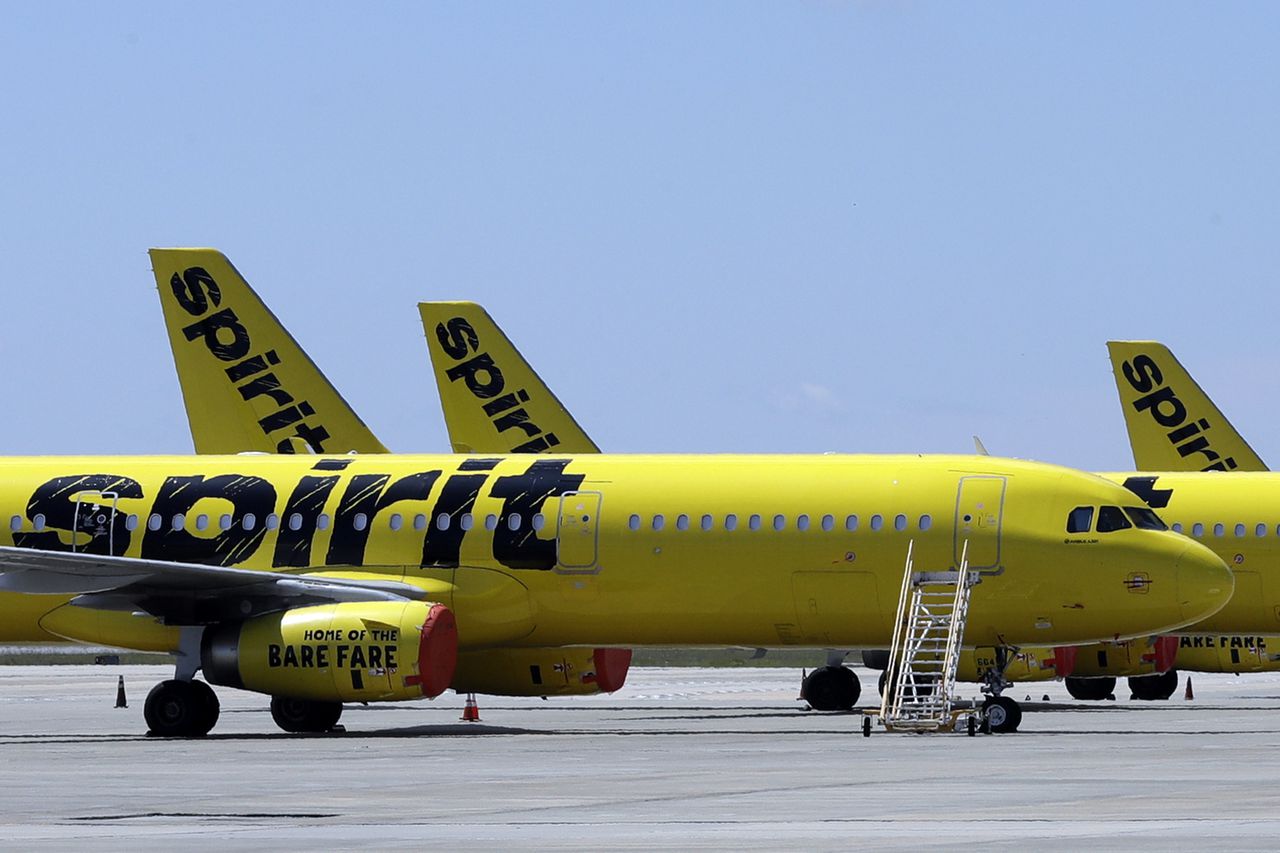 The bidding war over Spirit Airlines is ramping up again with JetBlue boosting its offer for the discount carrier just days after rival Frontier upped its own bid for Spirit.

JetBlue said Monday that it will now provide a $350 million reverse break-up payable to Spirit if a deal between the two isn’t completed for antitrust reasons. This is $150 million more than JetBlue previously offered to pay.

JetBlue said it would prepay $1.50 per share in cash, about $164 million, of the reverse break-up fee, in the form of a cash dividend to Spirit stockholders promptly following the Spirit stockholder vote approving the combination between Spirit and JetBlue.

Spirit stockholders would ultimately receive $30 per share in cash at the closing of the transaction and the prepayment of $1.50 per share of the reverse break-up fee.

Spirit did not immediately respond to an email seeking comment.

JetBlue’s announcement comes less than a week after Frontier Airlines added a $250 million termination fee to its proposal. Denver-based Frontier’s cash-and-stock offer — which is unanimously supported by Spirit’s board — had been valued at $2.9 billion when it was announced, but it has lost some of its value since then. 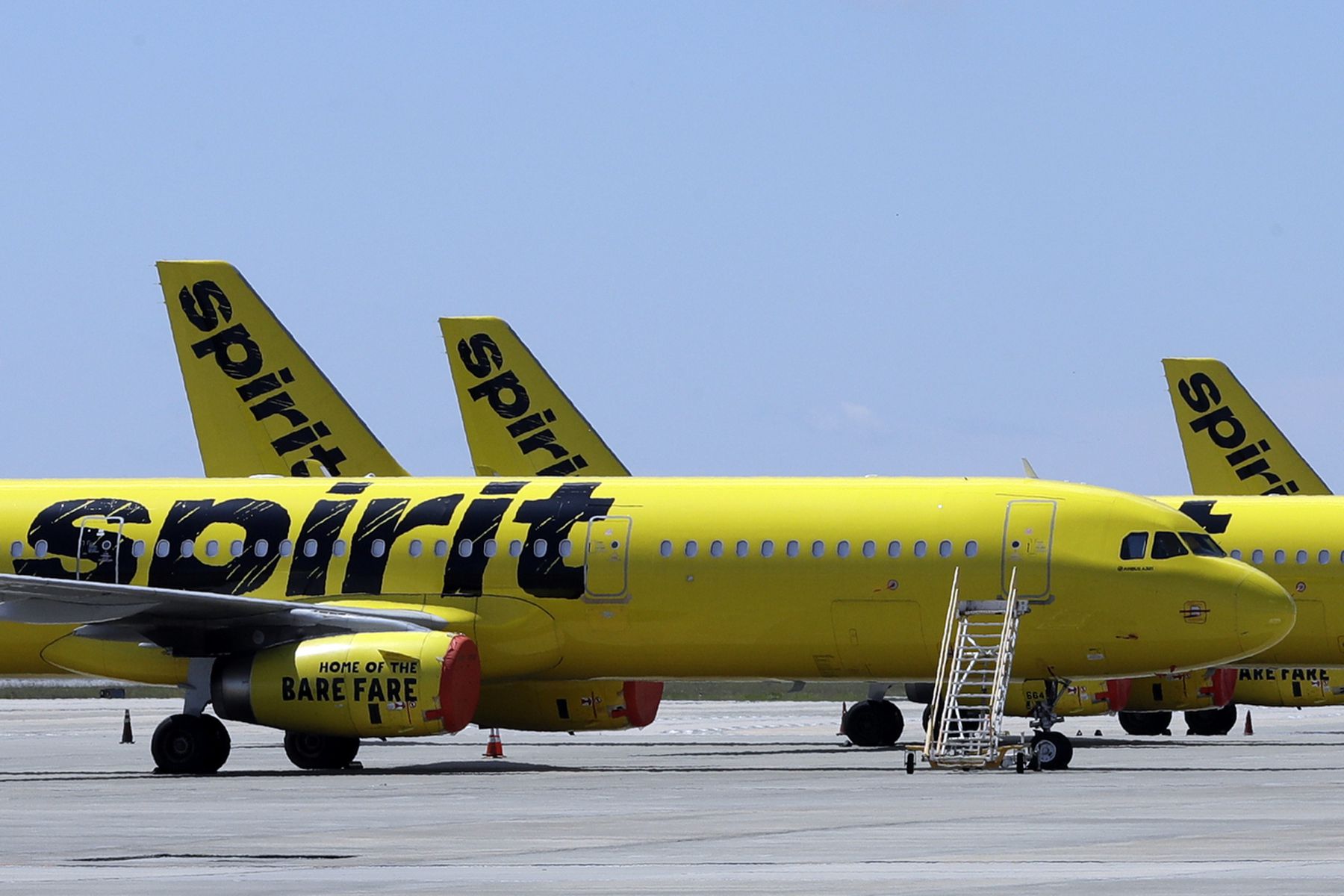