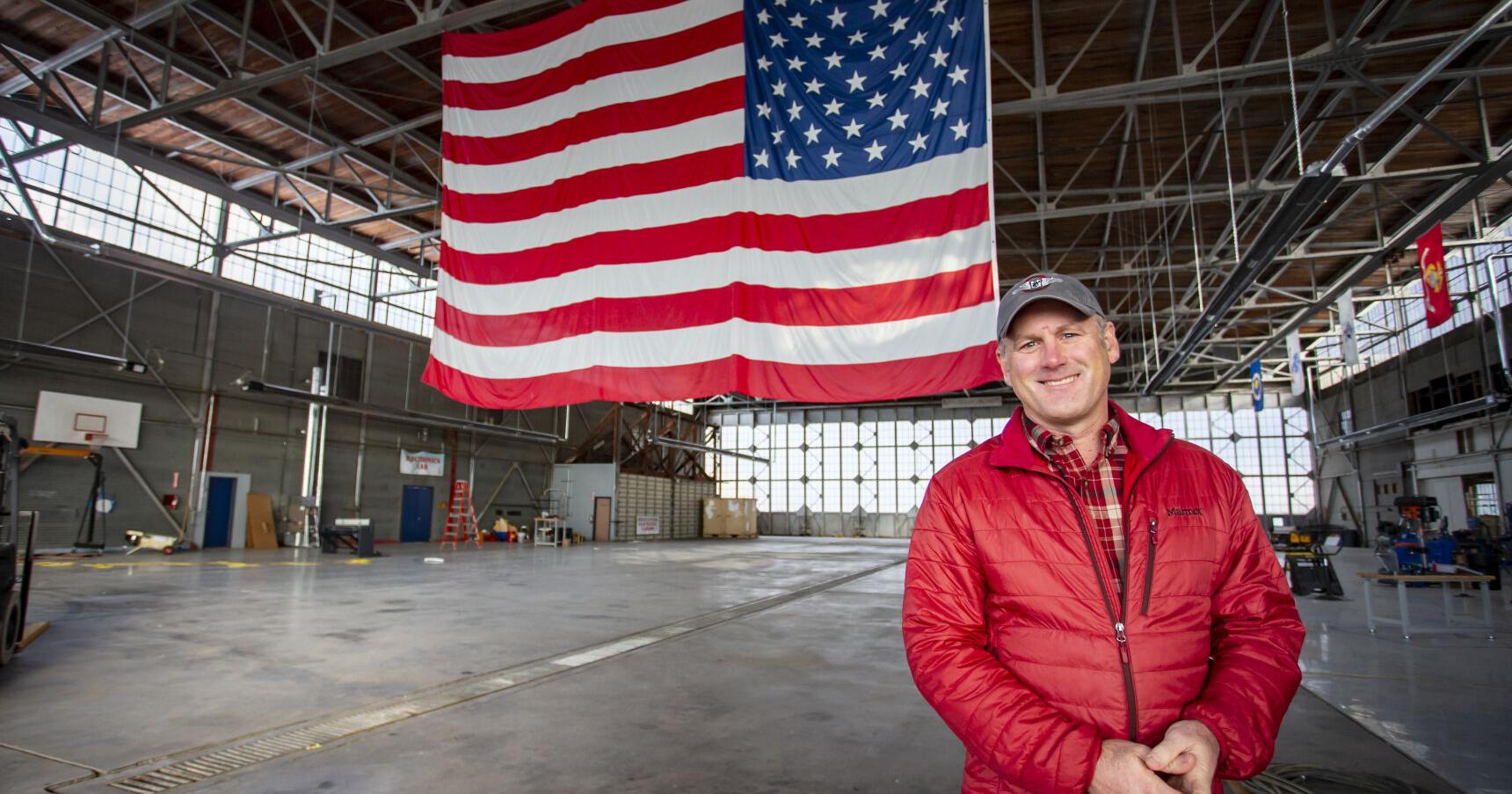 Corbett would not say whether Honemann quit or the city terminated his employment.

The city hired Honemann in July 2021 to oversee the airport, two industrial parks with more than 90 tenants and a 1,000-acre wheat farm.

He came to the city with a long career in aviation, having spent the eight years prior working for the Federal Aviation Administration in safety and compliance Before that, his career includes stints as the general manager of a jet center in Montrose, Colorado, and as a flight officer and UAS pilot for the U.S. Navy.

Harold Nelson, owner of Pendleton Aircraft Service, said he was “shocked” that Honemann no longer worked for the city.

“In my 53 years at the airport, John was the first manager with a pilot’s license and an aviation background as a veteran,” Nelson said. “He was on a mission to save the airport. He came around to talk to businesses up here, to find out what he could do to help.”

Nelson’s son Curtiss Nelson said the Pendleton Airport Commission had an upbeat meeting June 22, and then “suddenly John was gone” a day or two after.

Airport commission member Gary Zollman commented that everybody liked Honemann, who had provided the airport budget to the advisory group, at its request.

Airport commission Chair Jim Webster said he was “surprised and disappointed” about the Honemann’s departure.

“The commission felt that he was doing a good job,” he said. “We weren’t privy to the deliberations. It takes time to get a new person on board, so now we’ll have to go through that process again.” 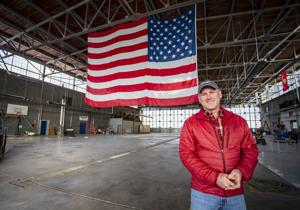