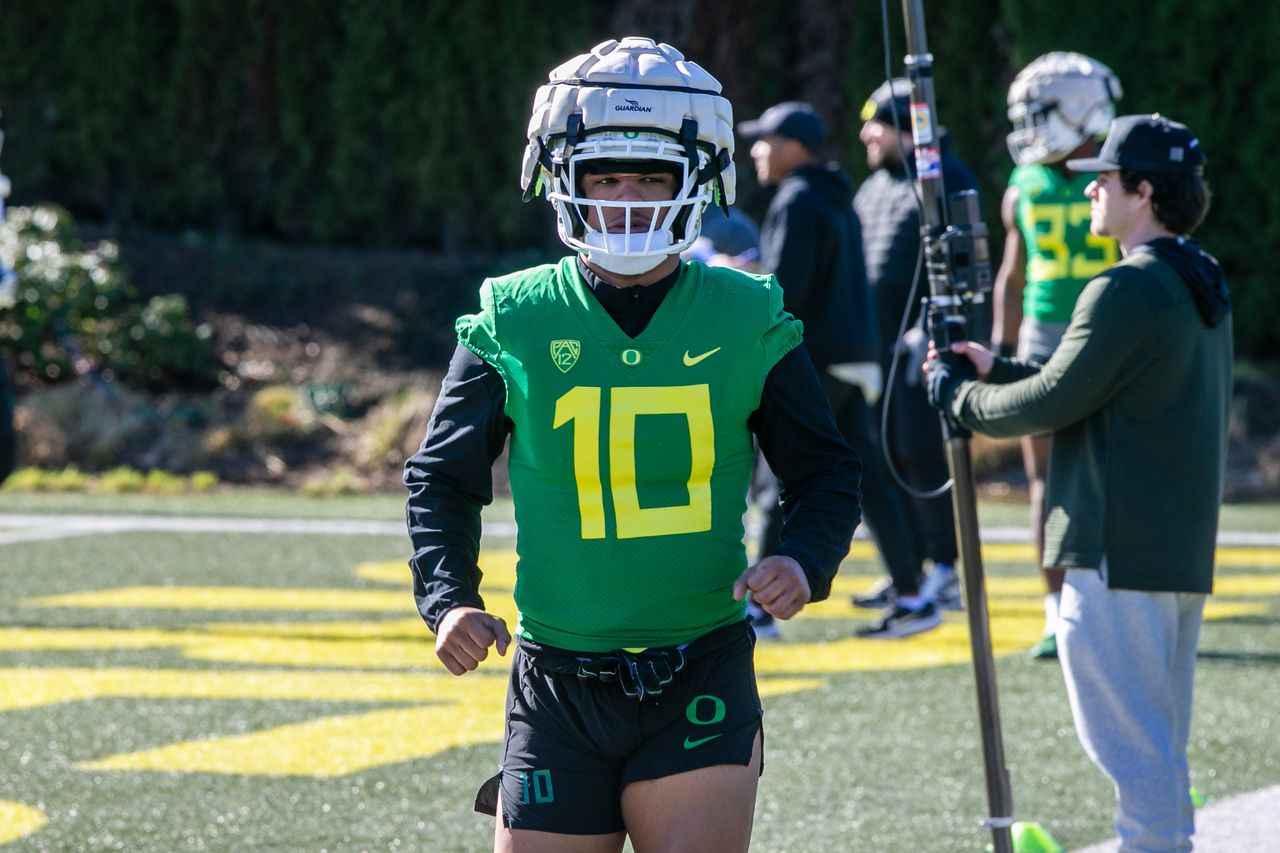 With spring practice over, The Oregonian/OregonLive is reviewing Oregon’s depth chart position by position. We continue the 25-part series by looking at the Mac linebackers.

EUGENE — Perhaps more than any other position on Oregon’s defense, health will determine the output of the Mac linebackers.

Justin Flowe is entering his third season having played two games. His athletic ability is without question and if he can stay on the field for an entire season he might be one of the best linebackers in college football based on talent alone, but Flowe has to stay available.

Jeff Bassa took over the spot last year and is staying there and Keith Brown saw some opportunities before a hamstring injury knocked him out.

If the Ducks can keep this group healthy, their potential is extremely high.

“(Flowe) has an infectious personality and an enthusiasm in the way he approaches every day.”

Flowe was a wrecking ball in the season opener and showed the kind of play and ferocity that is envisioned of the top-ranked linebacker recruit in the country. Then his season was over.

It’s obvious, but Flowe staying on the field is critical to Oregon making the kind of improvement it needs defensively to get back to the conference championship and contending for a College Football Playoff berth.

Bassa went from being in the rotation at nickel to starting at weak-side linebacker last season. He had 48 tackles with 3.5 for loss and a sack, which makes him UO’s second-leading returning tackler behind only Noah Sewell.

“He’s explosive,” defensive coordinator Tosh Lupoi said. “I think as he adapts to the defense, the versatility of the defense, we’re doing a lot of different things that they were doing in the past. You can see a guy that as he processes and starts to diagnose his play starts to improve and that’s a really cool thing to see. I think it’s a sign of a good player: someone that can possibly make a mistake and then follow it up, attack it and then not repeat that mistake. Excited about his future and I think he’s got definitely a chance to contribute towards our success. There’s no doubt in my mind.”

At worst, Bassa is rotating with Jackson LaDuke for the No. 3 inside linebacker role. If anything keep Flowe off the field again, he’s the starter.

Brown had 15 tackles in seven games last season and had to cope with a hamstring injury for much of it. A healthy season will lead to more reps and production for Brown, who is essentially on the two-deep.

Devon Jackson was among UO’s early enrollees and got to learn the defense during the spring.

“We tried our best to slowly progress (Flowe) but there’s not really that gear in his body. We did a few walk-throughs and then turned into full speed for him so we had to slow him down. I’d much rather be coaching a guy that you got to ask him to slow down rather than have to constantly encourage him to speed up.” – Defensive coordinator Tosh Lupoi 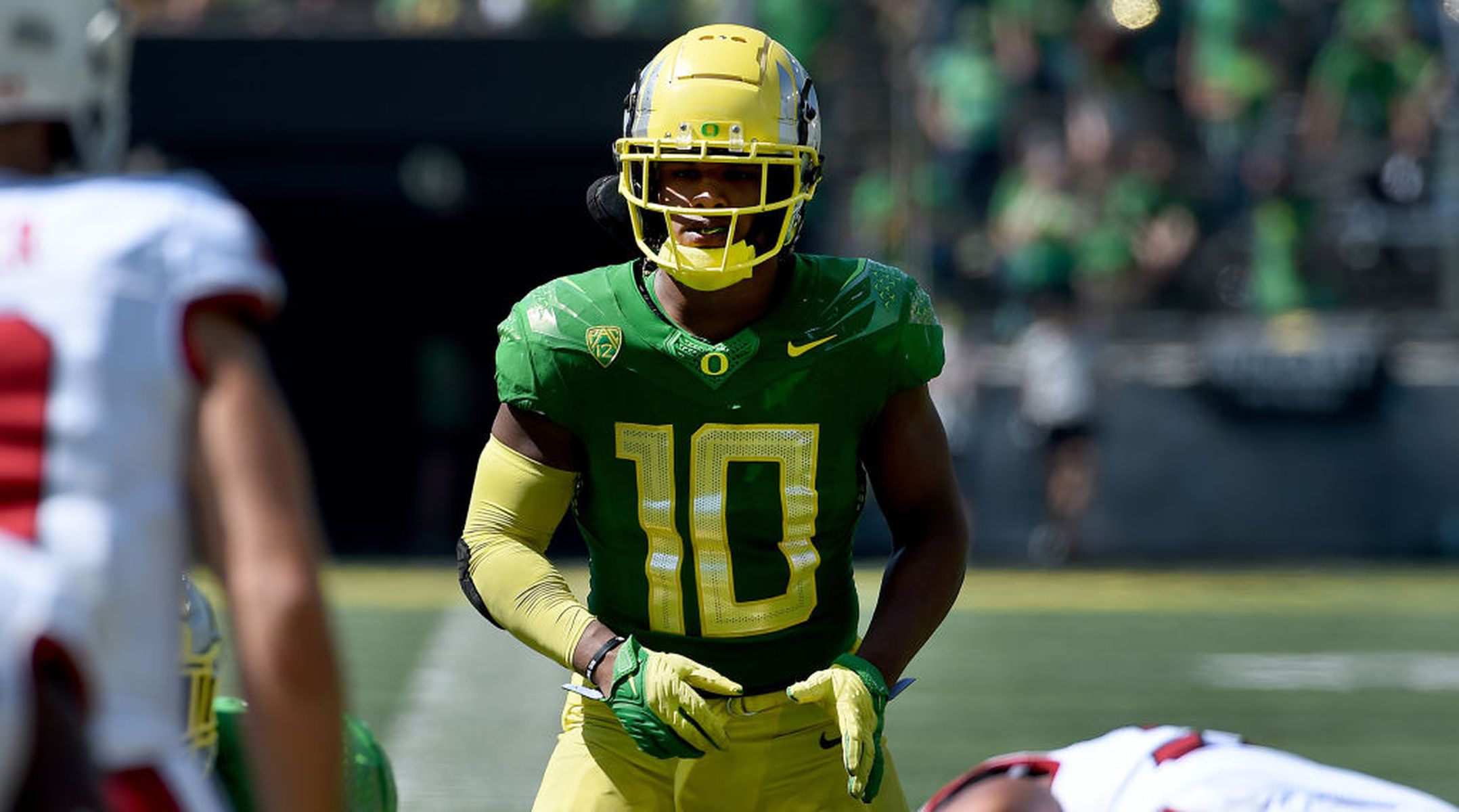