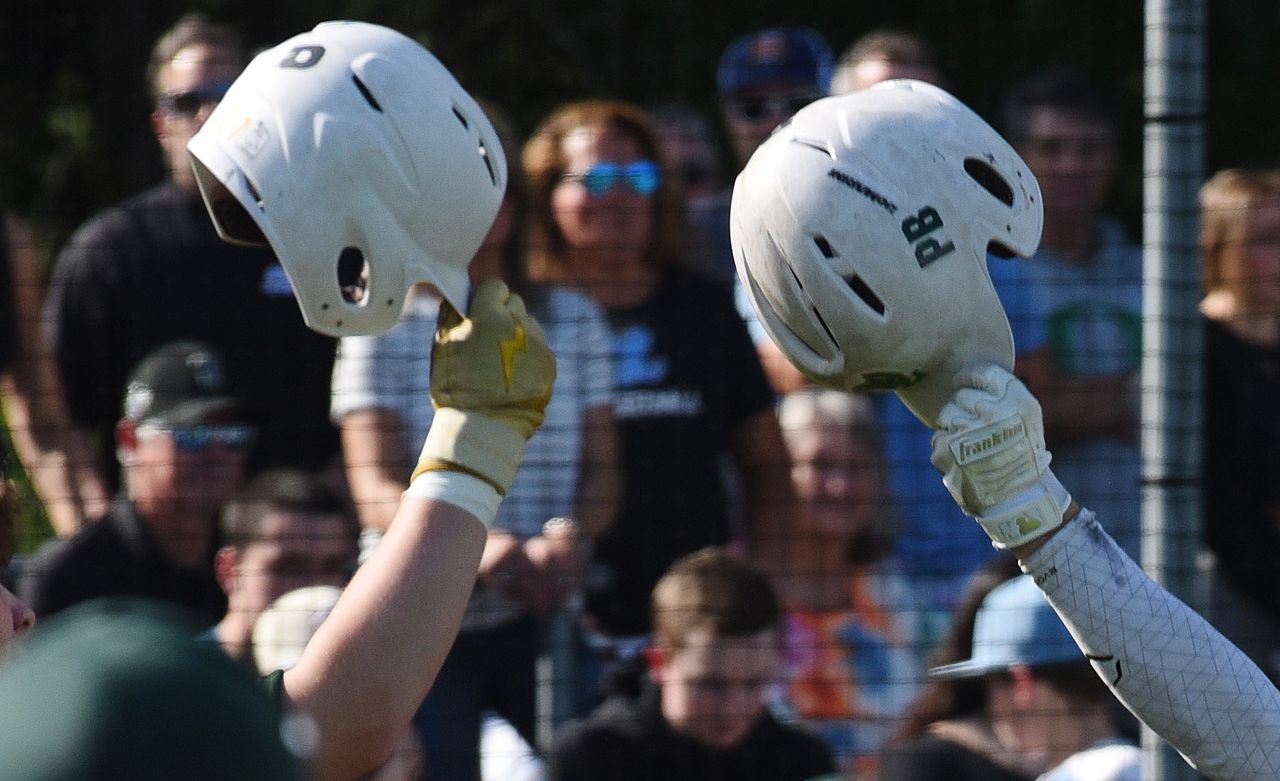 In six innings of play, the Kennedy batters didn’t strike out a single time.

The Trojans opened the first inning with a bang. Luke Beyer scored the first run of the game on a single by Ethan Kleinschmit. Kleinschmit would later score on a sacrifice fly by Andrew Cuff. Then Riley Cantu scored on a fielding error.

Kennedy turned up the heat in the third inning, as Cuff and Cantu scored on an error. At the next at-bat, Charlie Beyer hit a single to score one more. In the opening three innings, the Monarchs committed four errors.

Umpqua Valley Christian’s only run in the game came in the bottom of the third inning, as Will Haynes scored on sacrifice fly by Ty Hellenthal.

The Trojans added another run in the top of the fourth inning, as Owen Bruner scored on a sacrifice fly by Cuff.

Kennedy put the game away in the top of the sixth inning. A Matt Hopkins sacrifice fly scored one. Later in the inning, Brett Boen hit a two-RBI single and Beyer scored on a balk to make it 11-1. 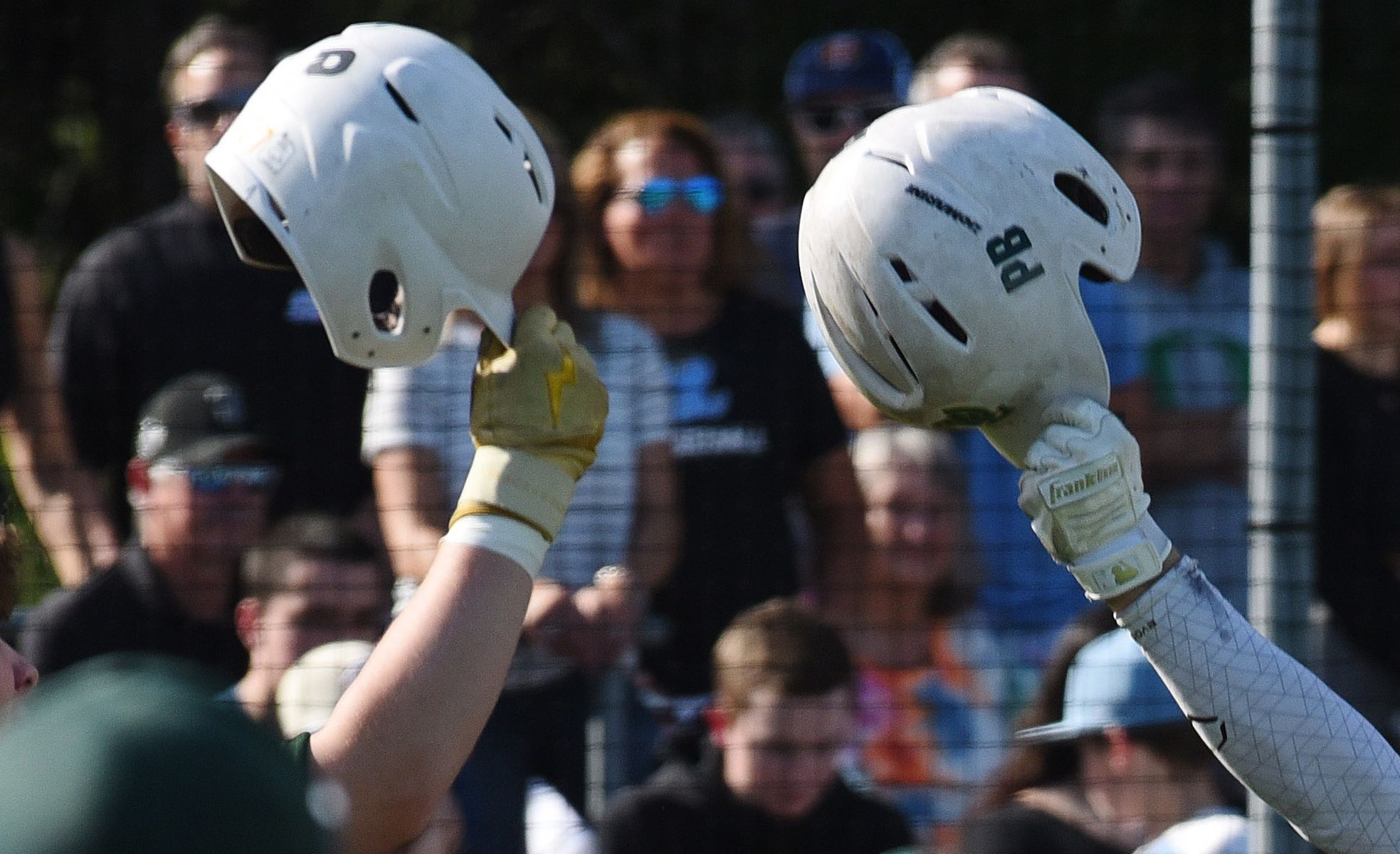