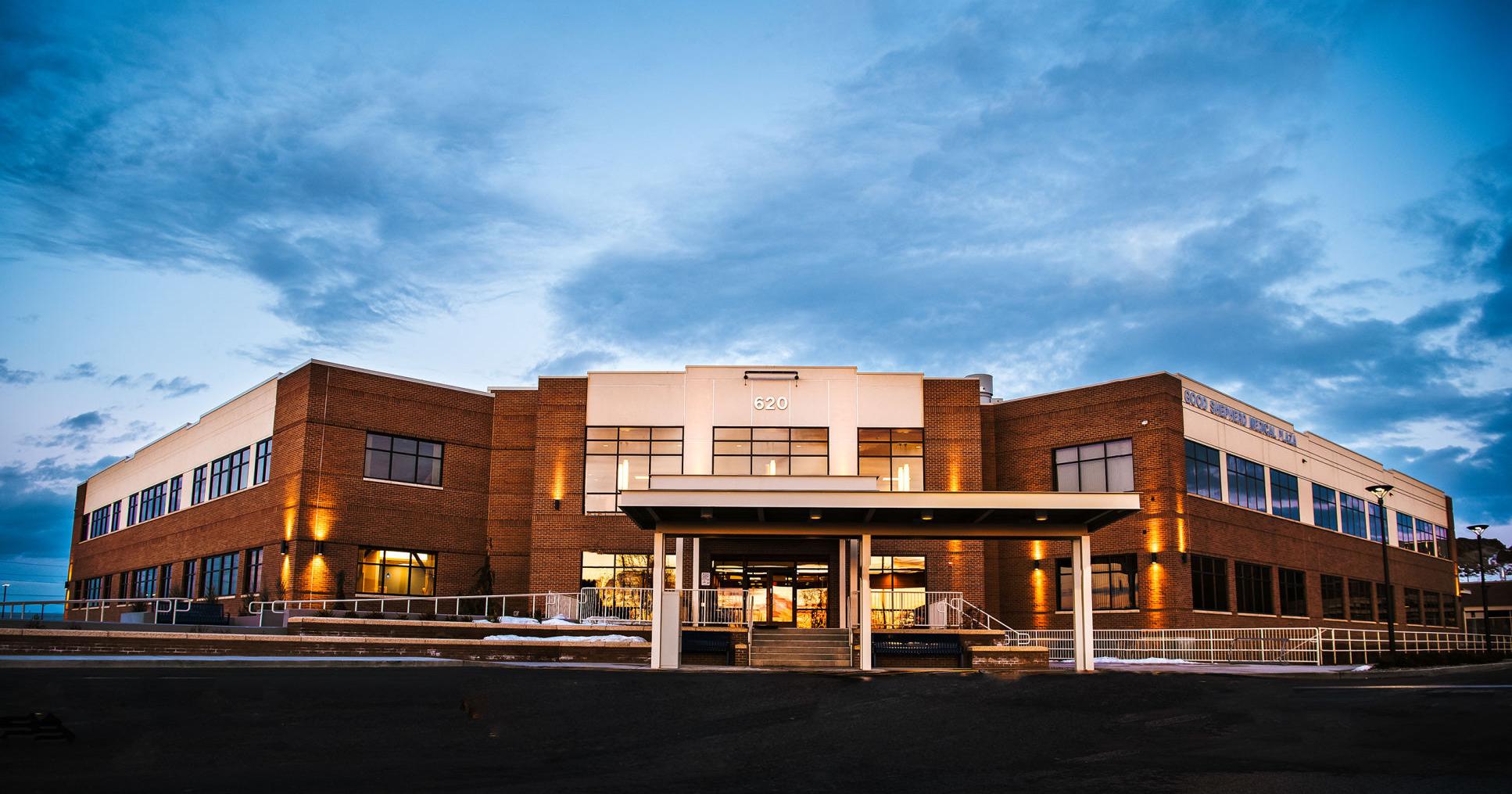 HERMISTON — The Ione woman suing a Hermiston doctor for malpractice has dropped part of her complaint.

Attorney Kelly L. Andersen of Medford filed the complaint Jan. 10 in Umatilla County Circuit Court. Helms has since amended the complaint, removing an accusation about Haputa’s arrest in April 2019 for driving under the influence of intoxicants and causing a crash.

Haputa in a response denies the allegations, court documents show, including that he was negligent or caused injury to Helms.

Troy LeGore, vice president of Good Shepherd Medical Group, wrote a letter Nov. 5, 2019, to the court in Haputa’s DUII case. As Haputa’s workplace monitor and the vice president overseeing his practice, LeGore stated Haputa was fully compliant with hospital requirements following the arrest, including the completion of an inpatient treatment program.

“More importantly, he has taken full responsibility for his actions and has been proactive in pursuit of each of his aftercare deliverables,” LeGore stated. “Moreover, he has been a model citizen both on duty and off.”

LeGore also stated in the letter Haputa’s lifesaving surgical skills are integral to the hospital “sustaining advanced care availability for west Umatilla and Morrow counties,” and his “maturity, humility and contrition have resulted in solid support from GSHCS’ leadership.”

Kathleen Williams is suing the doctor and hospital for more than $1.7 million. Williams in her complaint accuses Haputa of leaving an “appendiceal stump” that was 3 centimeters long insider her during an appendectomy on Aug, 11, 2019. That led to a “stump appendicitis” and surgery on Oct. 27 and subsequent medical complications and surgeries.

And Aimee Hughes seeks more than $1.6 million in a medical malpractice claim that Haputa on Nov. 28, 2018, also left an appendiceal stump in her, which also led to serious medical complications and expenses that persisted until May 12, 2021, when another surgeon corrected the problem. She also names Dr. Brian Mahon and Dr. Kim Peterson as defendants, accusing them of failing to diagnose the stump appendicitis.

The Salem law firm of Lafky & Lafky filed the lawsuits in March and represents Williams and Hughes. Court records do not yet show responses to the two lawsuits from the hospital, Haputa or the other doctors.