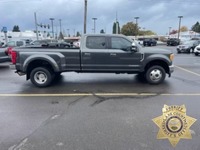 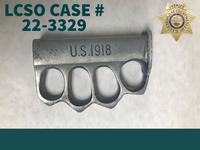 On June 12, 2022, just after 12:30pm, Lane County Sheriff’s deputies along with fire personnel responded to E. 30th Ave. near Eldon Schafer Dr. regarding a multi-vehicle crash. On scene deputies were able to determine that a 2000 Toyota Camry rear ended a 2000 Dodge Van.  This caused the van to rear end a 2020 Toyota RAV-4.  Five patients were transported to area hospitals with non-life-threatening injuries. Impairment and road-rage are being investigated as factors contributing to the crash.

The Sheriff’s Office is unable to release additional details at this point in the investigation.

Tom’s family has asked that in lieu of sending flowers, those wishing to donate consider offering contributions to local charity. Non-profit organizations that meant a lot to Tom include: Siuslaw Outreach Services, The Jazz Station, and National Night Out | City of Florence Oregon.

Tomorrow’s service will include various police honors and will be open to the public dependent upon available seating. 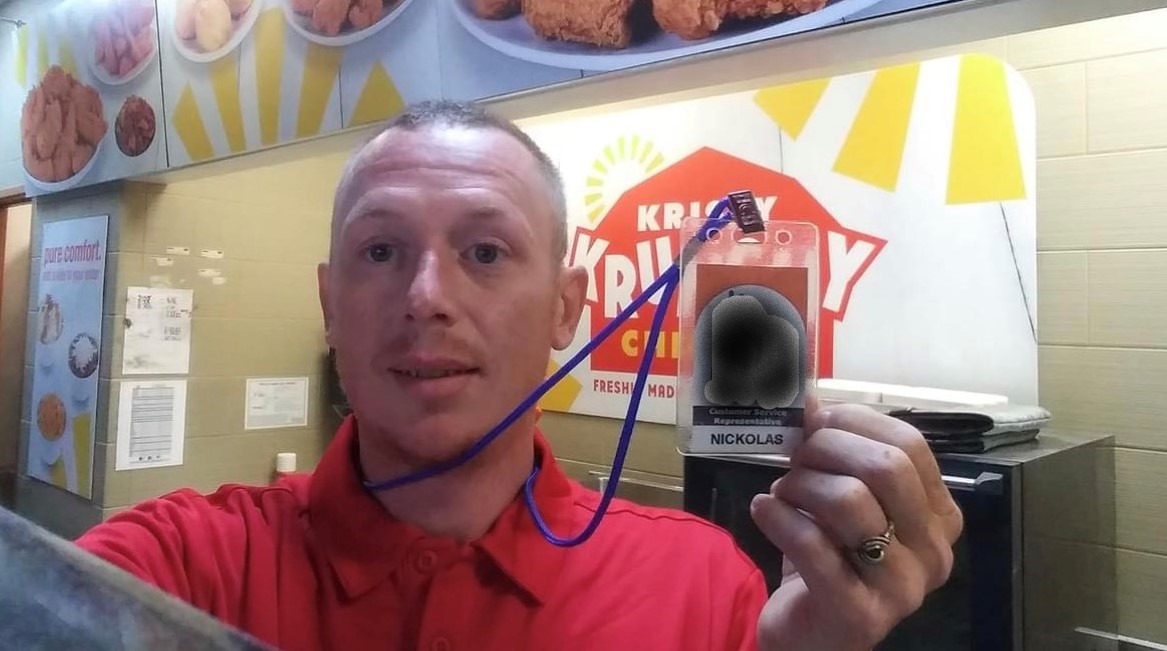