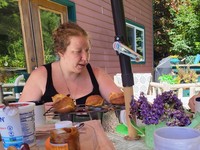 The Lane County Sheriff’s Office is seeking the community’s assistance in regards to a missing person from the Florence area. 34 year old Kristin Williams is believed to have left her residence on South Slough Rd on September 3rd or 4th with her 1 ½ year old daughter Skye Williams and has not been seen or heard from since.

If you have any information regarding Kristin or her daughter, please contact LCSO at 541-682-4150.

Increased fire activity has prompted an increase in evacuation levels for areas around the Cedar Creek Fire. In addition to all previously issued evacuation notices remaining in effect, the Lane County Sheriff’s Office has issued the following evacuation level increases:

Level 3 means leave immediately! Do NOT take time to gather things. GO NOW! There is immediate and imminent danger and you should evacuate immediately.

Level 2 means: You must prepare to leave at a moment’s notice, and this may be the only notice that you receive.

LEVEL 1 (READY) EVACUATION NOTICES HAVE BEEN ISSUED FOR THE FOLLOWING AREAS:

Public safety personnel cannot guarantee they will be able to notify you if conditions rapidly deteriorate. Continue to closely monitor your phone, local media and www.LaneCountyOR.gov/CedarCreek for information. 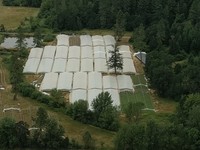 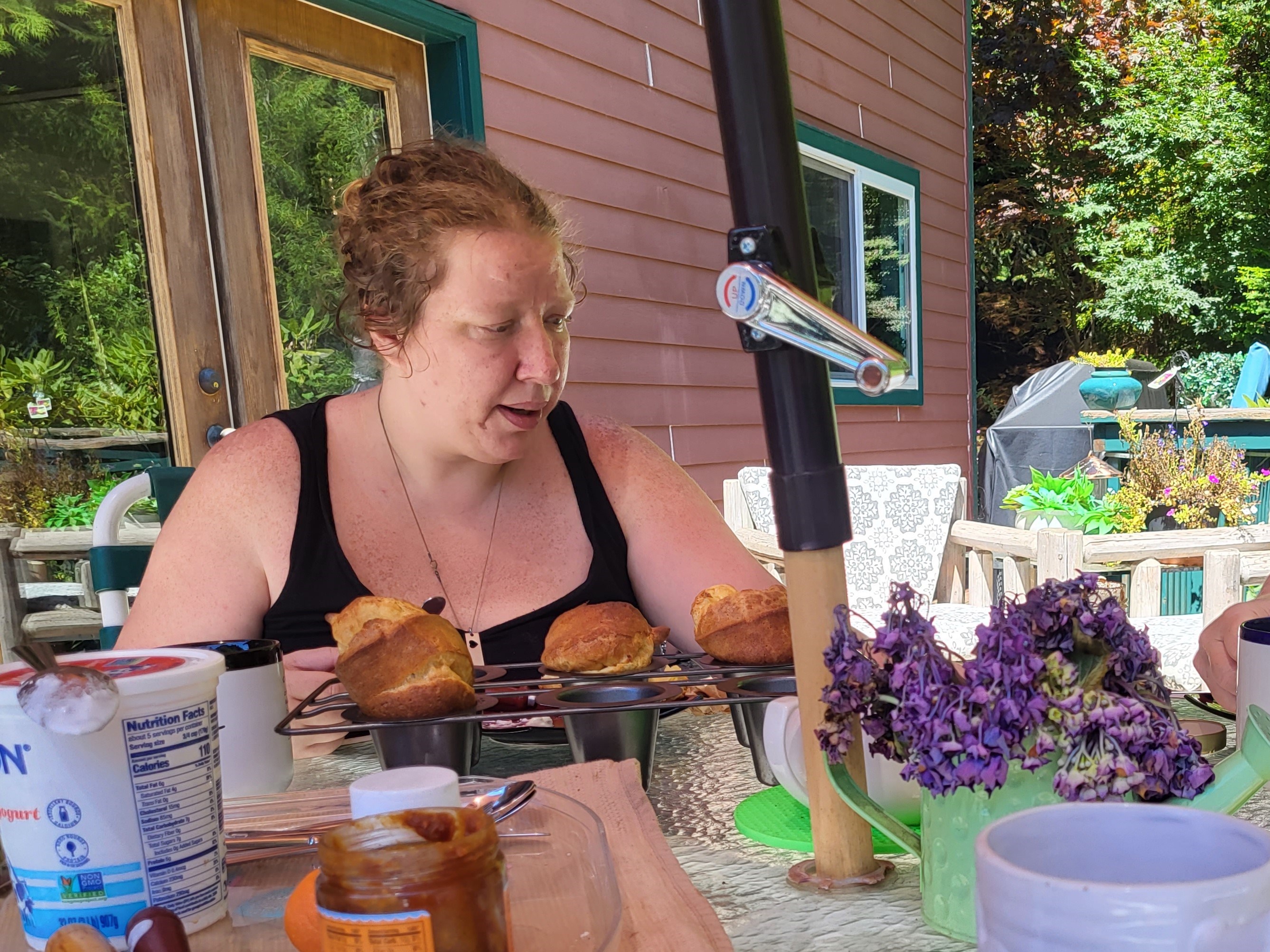