PENDLETON — Bobby Levy of Echo is heading back to the Oregon House of Representatives.

Republican Levy in early election results has won 85.8% of the vote (1,307 votes) in the race for House District 58, according to results.oregonvotes.gov, while Libertarian challenger Jesse Bonifer of Athena has received 12.9% (197 votes). 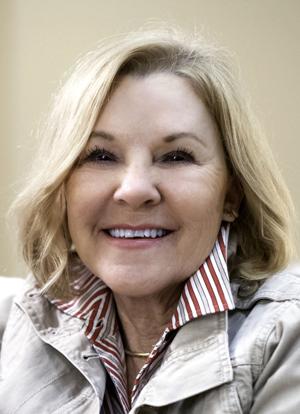