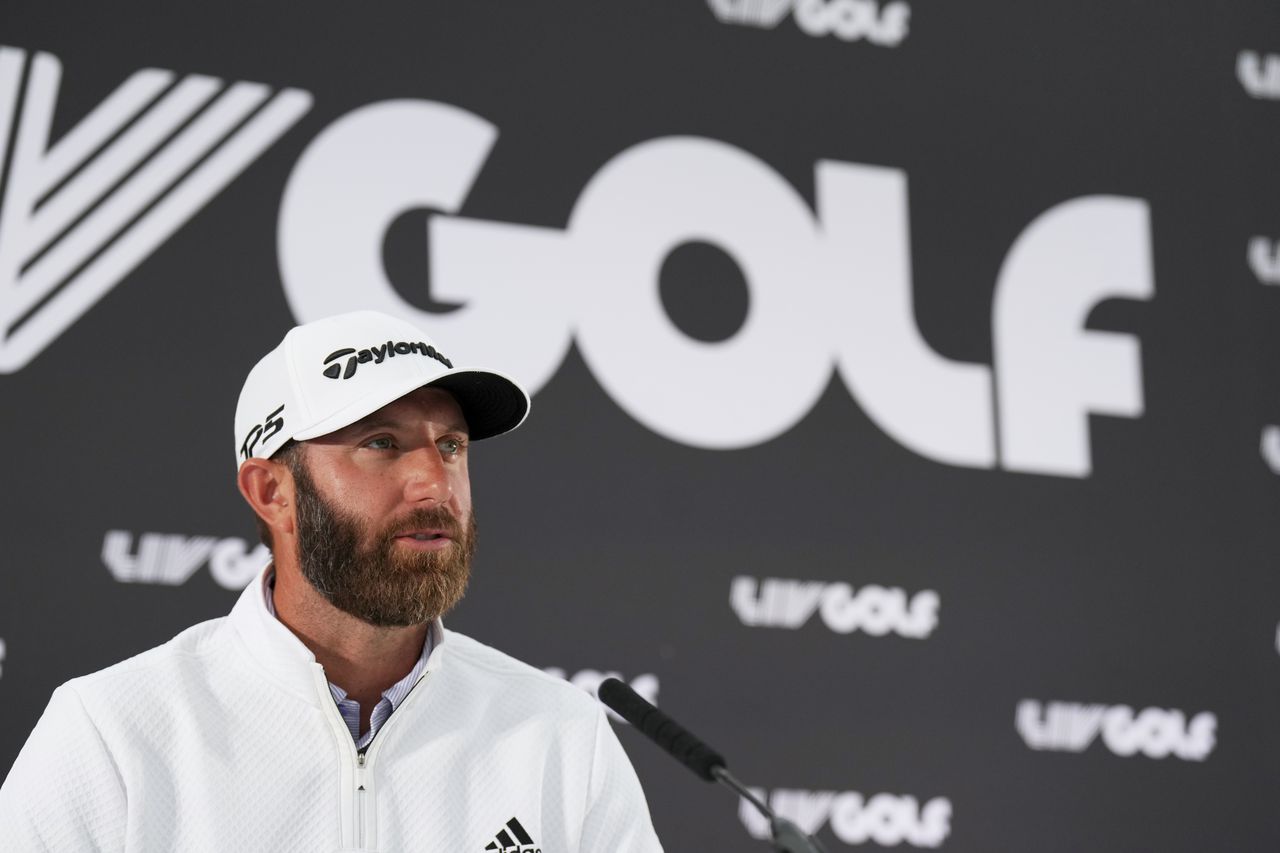 The opening press conference for the LIV Golf Invitational Series had no shortage of headline moments.

The event tees off Thursday and features players such as No. 1 ranked Dustin Johnson and superstar Phil Mickelson, among the notable names to join the new venture. To preview it, the league held an opening news conference at Centurion Golf Club in St. Albans, England on Tuesday.

Many players were asked about the league, which is a startup led by former Australian golf star Greg Norman as a challenge to the PGA Tour. It’s controversial, in large part because it happens to be backed by Saudi Arabia’s Public Investment Fund (PIF), which has ties to the Crown Prince Mohammed bin Salman and the Saudi Arabian government. The invitational also plans to make stops at two Donald Trump-owned courses.

LIV will feature seven regular-season events and one team championship in late October. After England, the remaining stops are in Portland, New Jersey, Boston, Chicago, Bangkok, Saudi Arabia and Miami.

At one point Tuesday, officials argued “loudly” with an Associated Press reporter and accused him not being “polite” while trying to ask a question during a presser featuring Kevin Na, Talor Gooch, and James Piot, according to ESPN’s Kevin Van Valkenburg.

In a follow-up tweet, Van Valkenburg said the reporter, Rob Harris, “was led out by security,” but was allowed back into the media room by officials minutes later.

Then, Johnson explained his reasoning for leaving the PGA Tour and why he is only playing LIV Golf events and major championships going forward.

“I chose what’s best for me and my family,” Johnson, the father of two, said.

Johnson has been a huge face of LIV. He was named the headliner Tuesday for the first of eight LIV Golf Invitational Series events.

Mickelson’s agreement with LIV is reportedly for $200 million, according to the New York Post.

Several other pros have resigned from the PGA Tour in addition to Johnson and Mickelson, including Sergio Garcia, Branden Grace, Charl Schwartzel and Louis Oosthuizen.

In response, the PGA has threatened to suspend and ban players who make the switch to LIV. That includes being banned from Ryder Cups, which are part of the PGA. 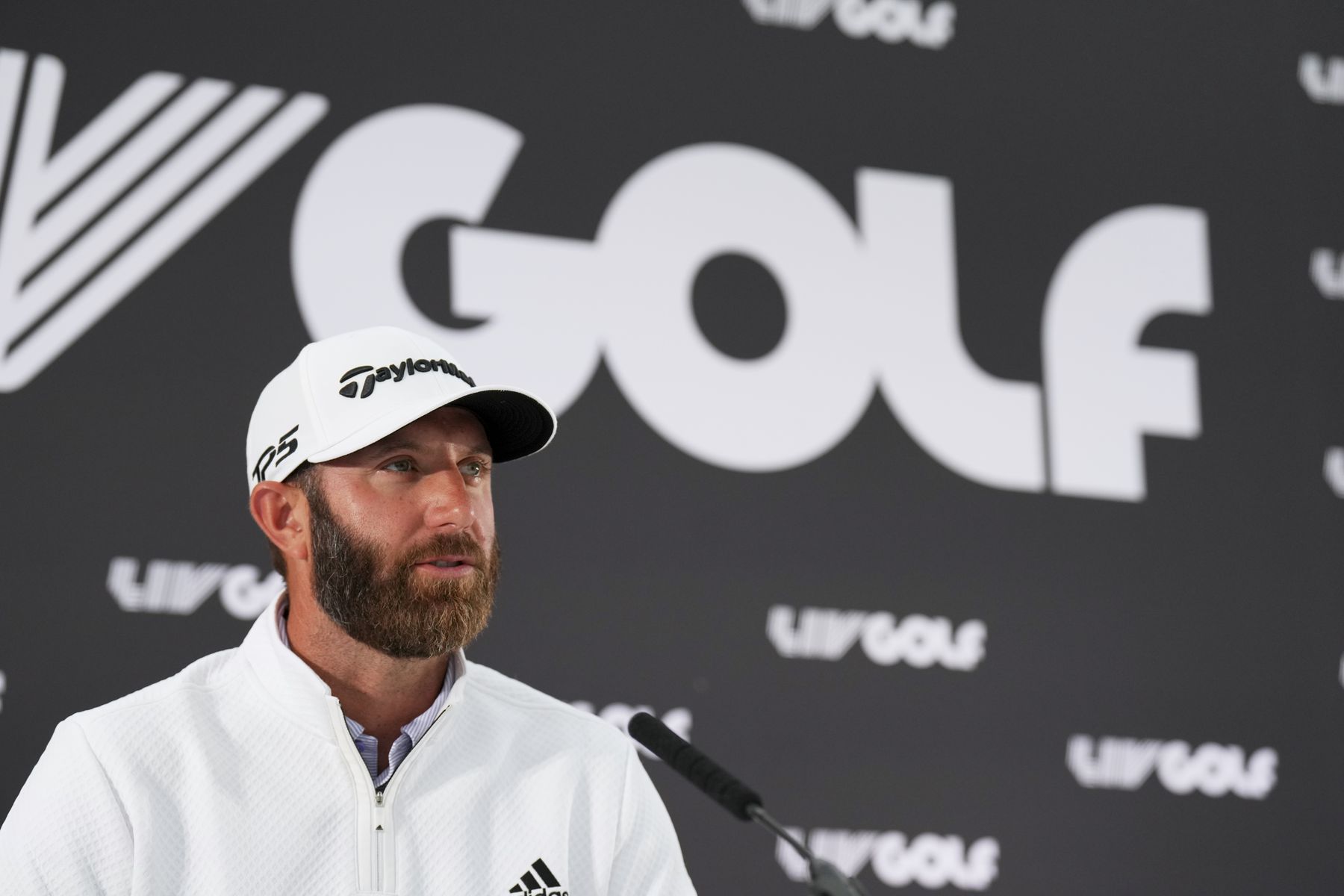