Live Pendleton! app to roll out in February 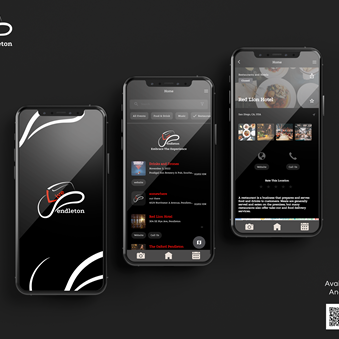 PENDLETON — The city of Pendleton’s new phone app Live Pendleton! is available on app stores, but the official roll out with full features comes in early February, according to Pendleton Economic Development Director Steve Chrisman.

“The whole idea of the app is to create a resource, a social community resource where people can find out what’s happening, where it’s happening, where other folks that like things they like, on the ease of their phones,” Chrisman said. “Whatever you consider your group to be, it probably exists here in rural Oregon or in Pendleton, but it probably doesn’t exist in the numbers or accessibility you would have in a big metropolitan area. And so, so this app is meant to hopefully close that gap a little bit.” 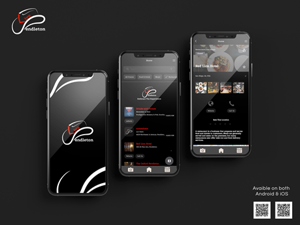