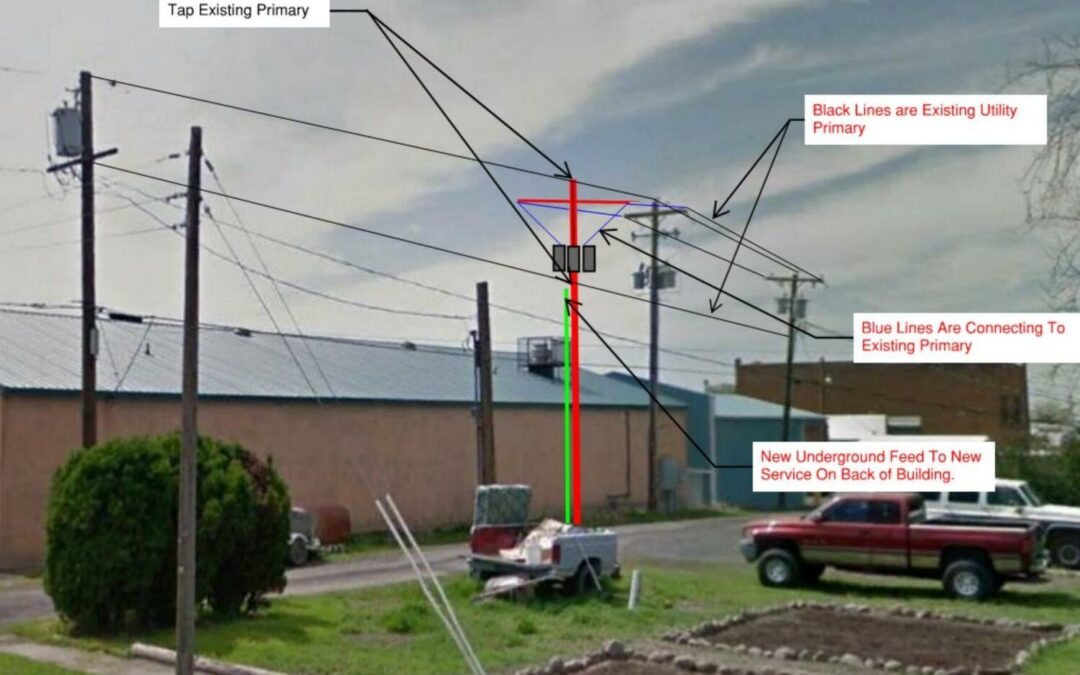 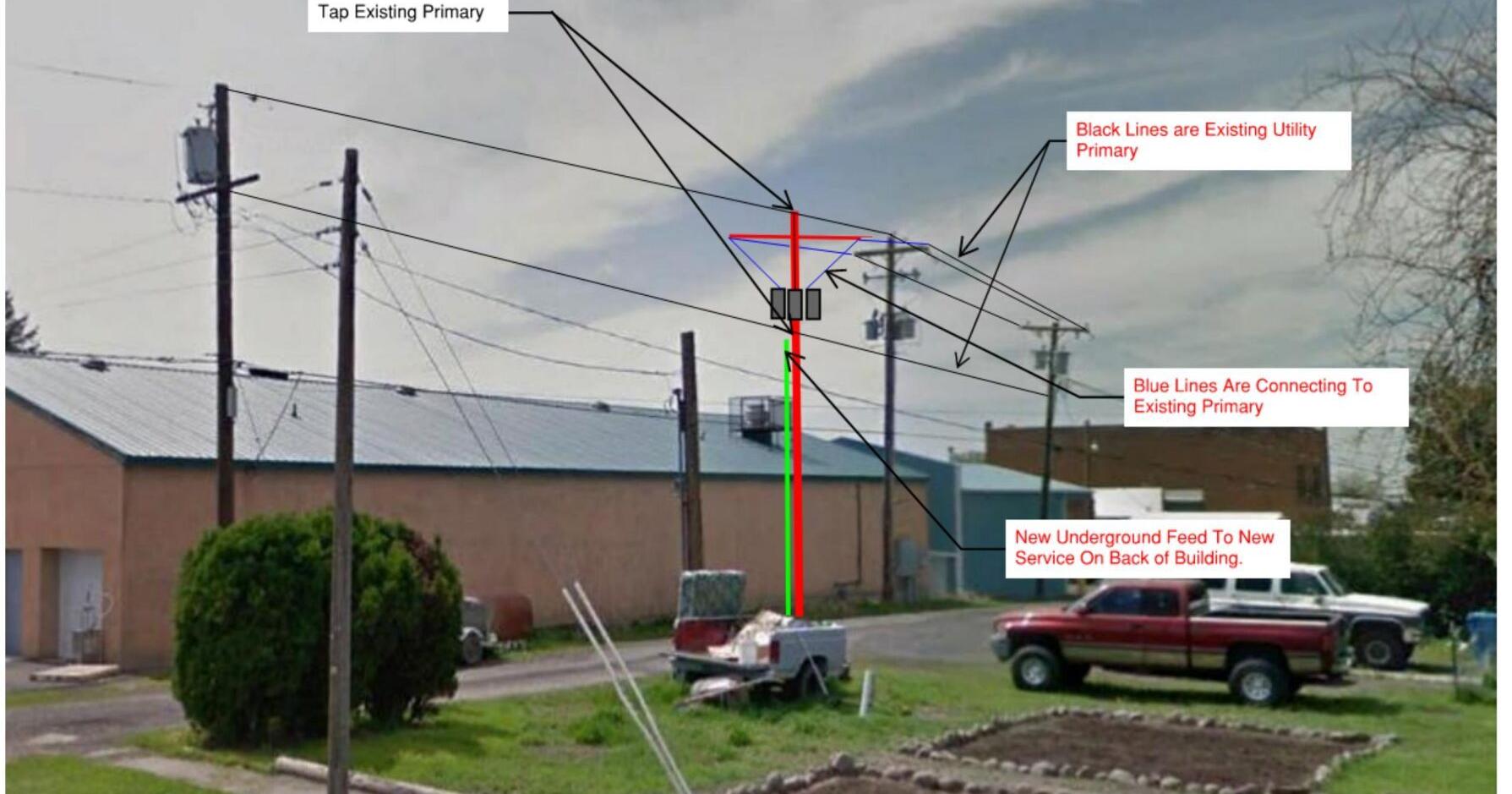 “There is only one universal fast-charging station in Pendleton,” Richie said, “and one in Dayton. Walla Walla doesn’t have one. Wildhorse Resort has Tesla chargers, but there is no universal high-speed charger between Pendleton and Dayton or the Tri-Cities.” 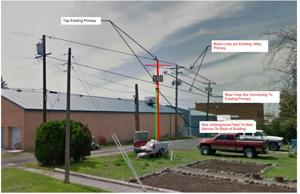