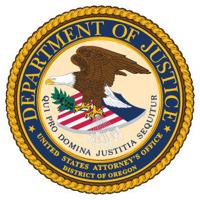 PORTLAND — The man police arrested in August after a robbery and shooting at Wildhorse Resort & Casino on the Umatilla Indian Reservation now faces federal charges, including attempted murder.

The U.S. Attorney’s Office of Oregon announced a federal grand jury in Portland indicted Javier Francisco Vigil, 51, a local man, on the following charges: attempted murder, assault with intent to commit murder, assault with a deadly weapon, interfering with commerce by robbery, using and carrying a firearm during and in relation to a crime of violence and illegally possessing a firearm as a convicted felon.