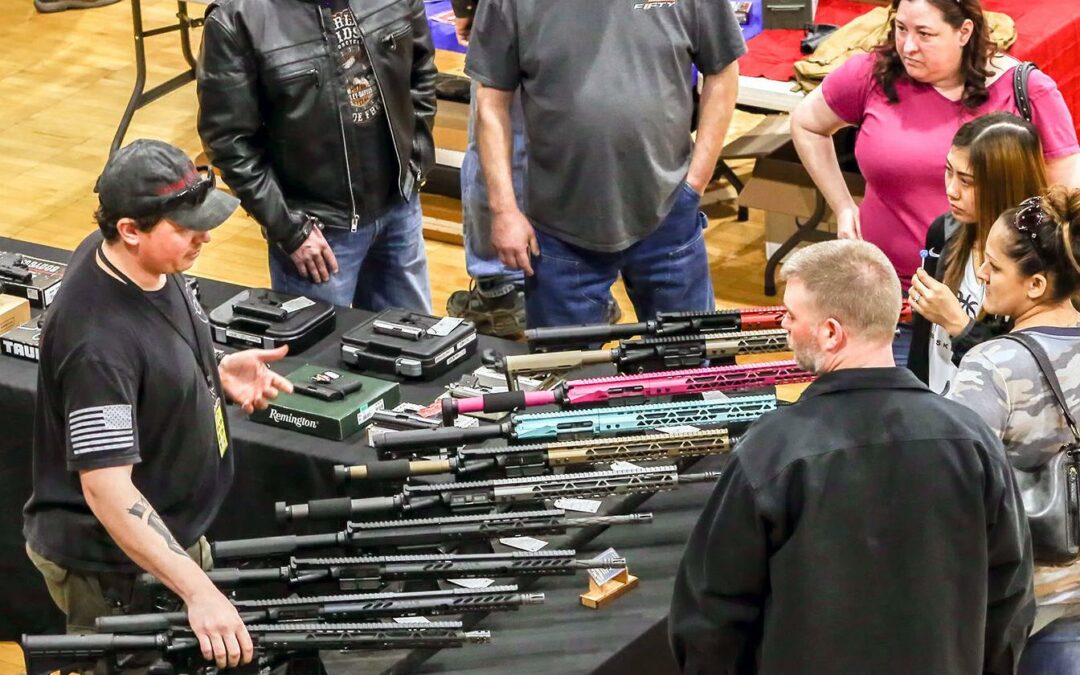 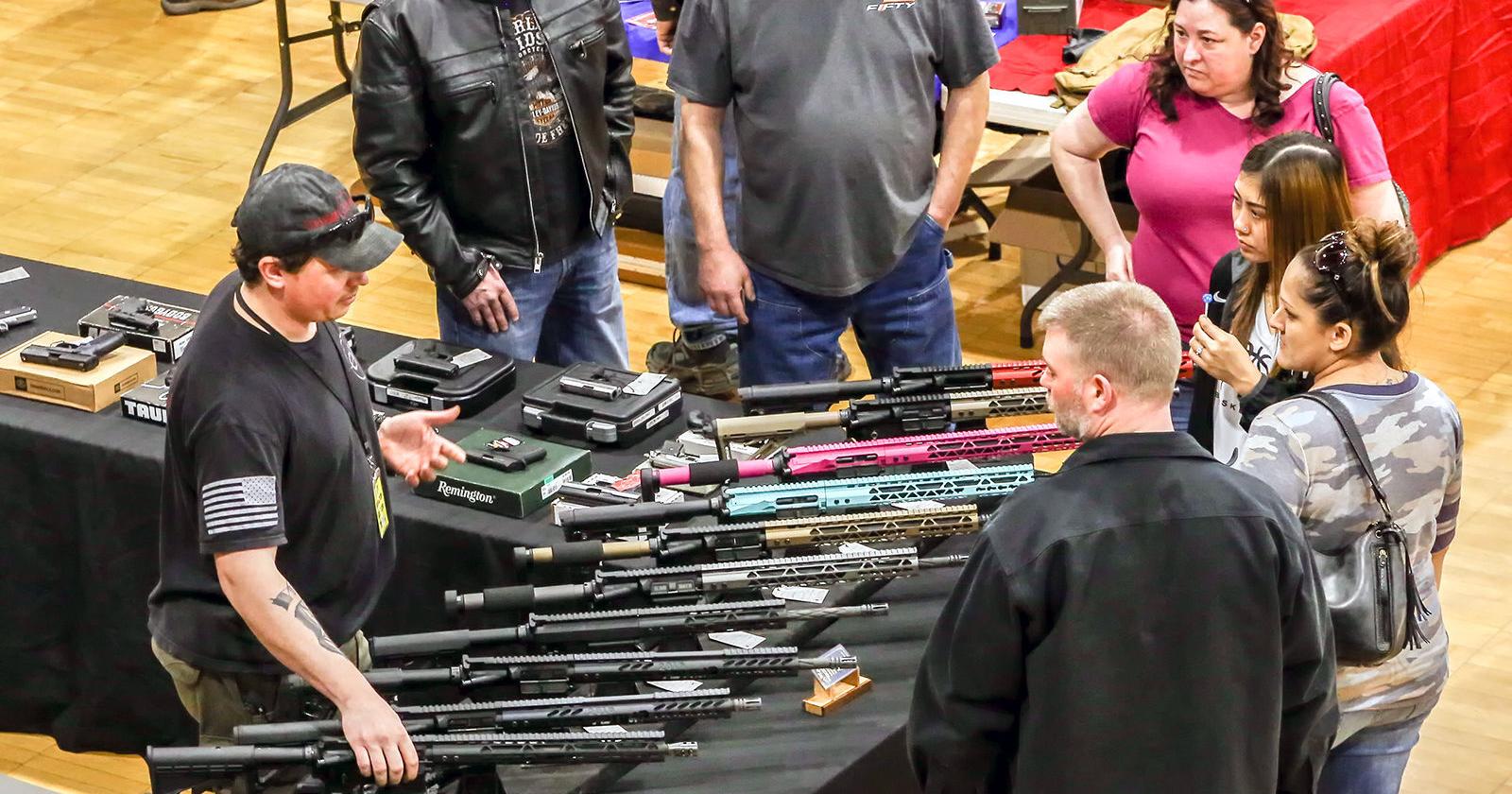 PENDLETON — Umatilla County Sheriff Terry Rowan said he will not enforce certain components of Ballot Measure 114, particularly a magazine capacity restriction that would ban sales of magazines holding more than 10 rounds, due to constitutional violations he says are associated with the measure.

“First of all, the above 10 round magazine capacity ban, we will not be enforcing that,” Rowan said. “It’s challenging enough as it is due to the constitutional violations that are associated with that.” 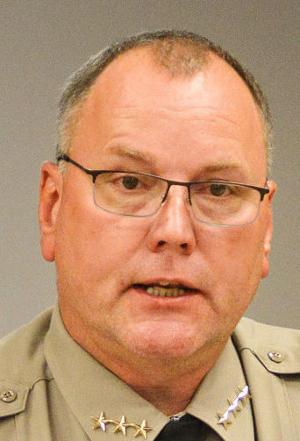